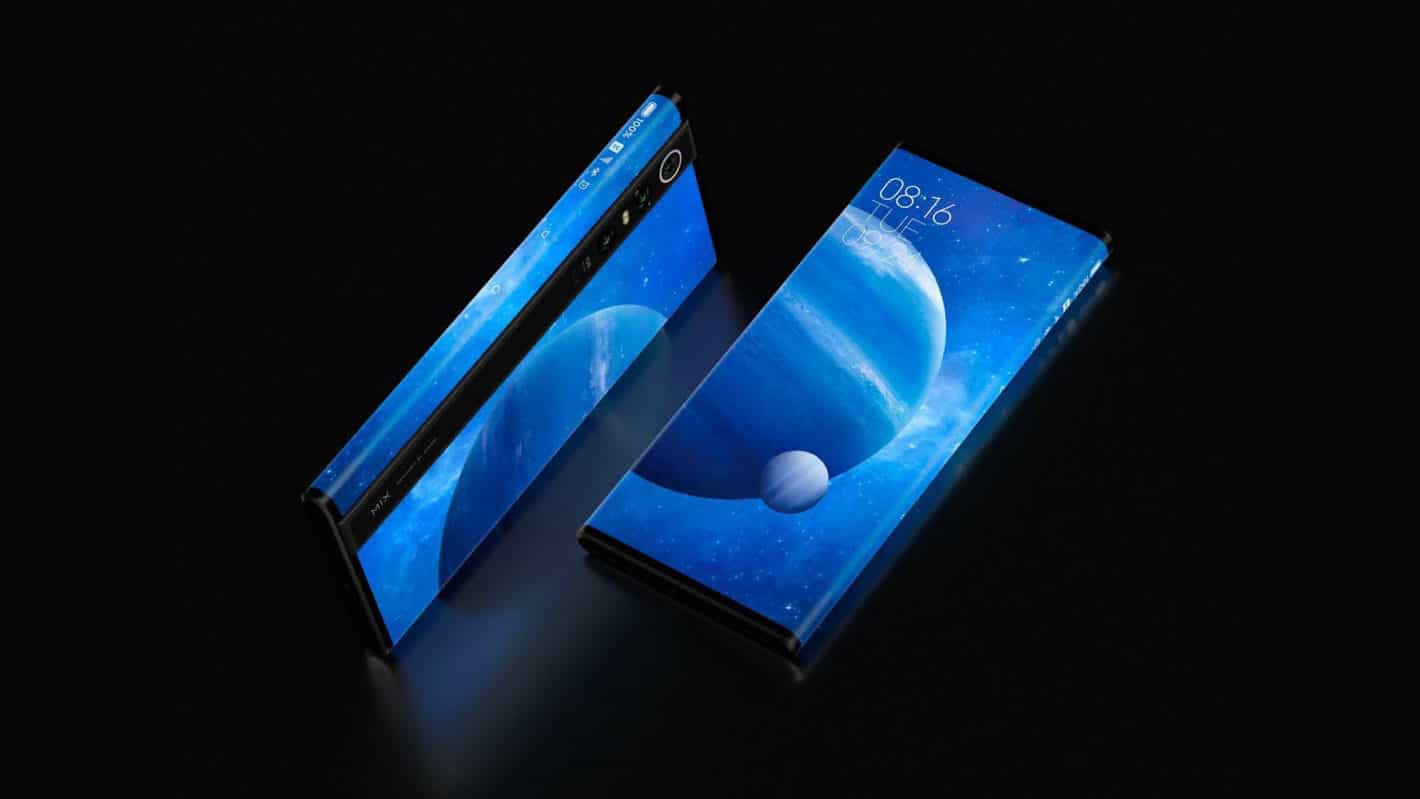 Xiaomi is not planning to release a Snapdragon 865 variant of the Mi MIX Alpha handset. This information comes from Xiao Zang, the Deputy General Manager of Marketing at Xiaomi.

The Xiaomi Mi MIX Alpha will not have a Snapdragon 865 follow-up, it seems

He shared the information via his official Weibo account. He shared that information to stop rumors from spreading around, as several sources reported that a Snapdragon 865 variant is coming.

Truth be said, those sources were not exactly trustworthy, which is why we didn't mention anything until now.

The Xiaomi Mi MIX Alpha, as many of you probably already know, is the company's 'concept' phone. That device was announced last year, and it features a display all around its body, basically… save for a vertical strip on the back.

The phone looks stunning, and it managed to attract a lot of attention when it was announced. Xiaomi did not make that many copies, even though it announced that it will mass-produce it. Well, that never happened.

The Xiaomi Mi MIX Alpha is incredibly expensive. The phone's announced price tag is CNY19,999 ($2,815) in China, which makes it out of reach for the vast majority of people. Still, the device is not available for purchase, so… that price tag doesn't mean much.

The phone got announced with Snapdragon 855+, plenty of RAM, Android 10 & more

The phone was announced with the Snapdragon 855+ 64-bit octa-core processor. That may not be the latest and greatest from Qualcomm, but it's still quite a powerful processor.

The device also arrived with a ton of RAM, and storage, along with that crazy 360 display. The phone also ships with Android 10, and Xiaomi's MIUI skin on top of it. A 108-megapixel main camera is included on the back, with several other sensors.

That 360 display is an OLED display, though unfortunately, it's not a high refresh rate one. An in-display fingerprint scanner is also included in this package, along with a large battery.

The phone includes a 4,050mAh battery, which does support fast charging. The device does not support wireless charging, but it supports 40W fast wired charging.

Considering that the first-gen model did not make it to mass production so long after its release, the second-gen model is probably not coming at all. This confirmation from Mr. Zang kind of confirms it. He referred to a Snapdragon 865 variant of the original Mi MIX Alpha, or so it seems, but it's also possible that he meant the follow-up. All in all, we'd say that the Mi MIX Alpha 2 will not become a reality, at least not in 2020.