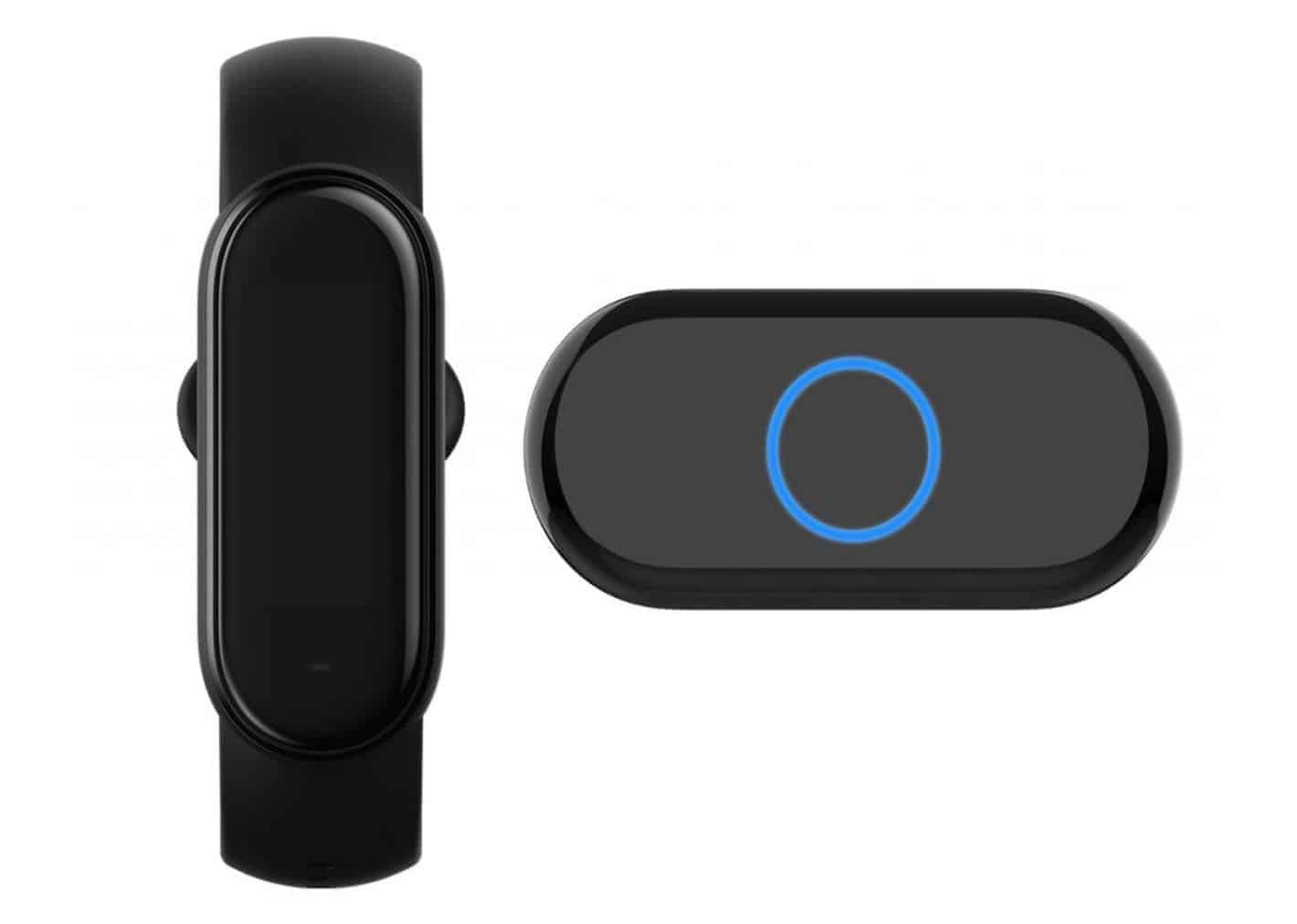 The Xiaomi Mi Band 5 will become official on June 11. This information has been confirmed via Xiaomi's official Weibo page for its fitness trackers. This gadget has been leaking for a while now, and now we know when it's coming.

The Xiaomi Mi Band 5 will become official in China. It will resemble its predecessor quite a bit, but it will add some extra functionality to the table. New sports modes are coming, along with an Sp02 sensor.

What's interesting here, is that the Xiaomi Mi Band 4 was also announced on June 11, last year. So, its successor is coming exactly one year later.

The Xiaomi Mi Band 5 will also be made out of plastic, for the most part. It will ship with a silicone band, just like every other Mi Band gadget. This product will include a larger display than the Mi Band 4, though.

It is rumored to include a 1.2-inch AMOLED display. That will be a color display, and it will be touch-sensitive. It will also have a capacitive home button below it, almost certainly.

The aforementioned Sp02 sensor is a sensor for Blood Oxygen monitoring. That is a feature that no other Mi Band gadget had in the past. On top of that, the Mi Band 5 is expected to offer PAI (Personal Activity Intelligence).

PAI is available in Xiaomi's Amazfit products, so it's not surprising it's coming to the Mi Band. That's not all, though. Xiaomi is also, allegedly, planning to offer Alexa support this time around.

Alexa support will be included this time around

Menstruation / period tracking will also be enabled in the Xiaomi Mi Band 5. That is also a feature that was not available in a single Mi Band product before.

The Mi Band 5 is also expected to offer a world clock option, along with a calendar, and more than one watch face options. An NFC chip will be available, though there may be more than one version released.

A heart rate sensor will almost certainly be included on the back of the device. It was not mentioned in rumors thus far, but it was included in the predecessor, and it is an essential feature.

For those of you who are hoping to see a GPS chip built in, well, you're out of luck. The Mi Band 5 probably won't include a GPS option, as that would increase its price and considerably degrade its stunning battery life.