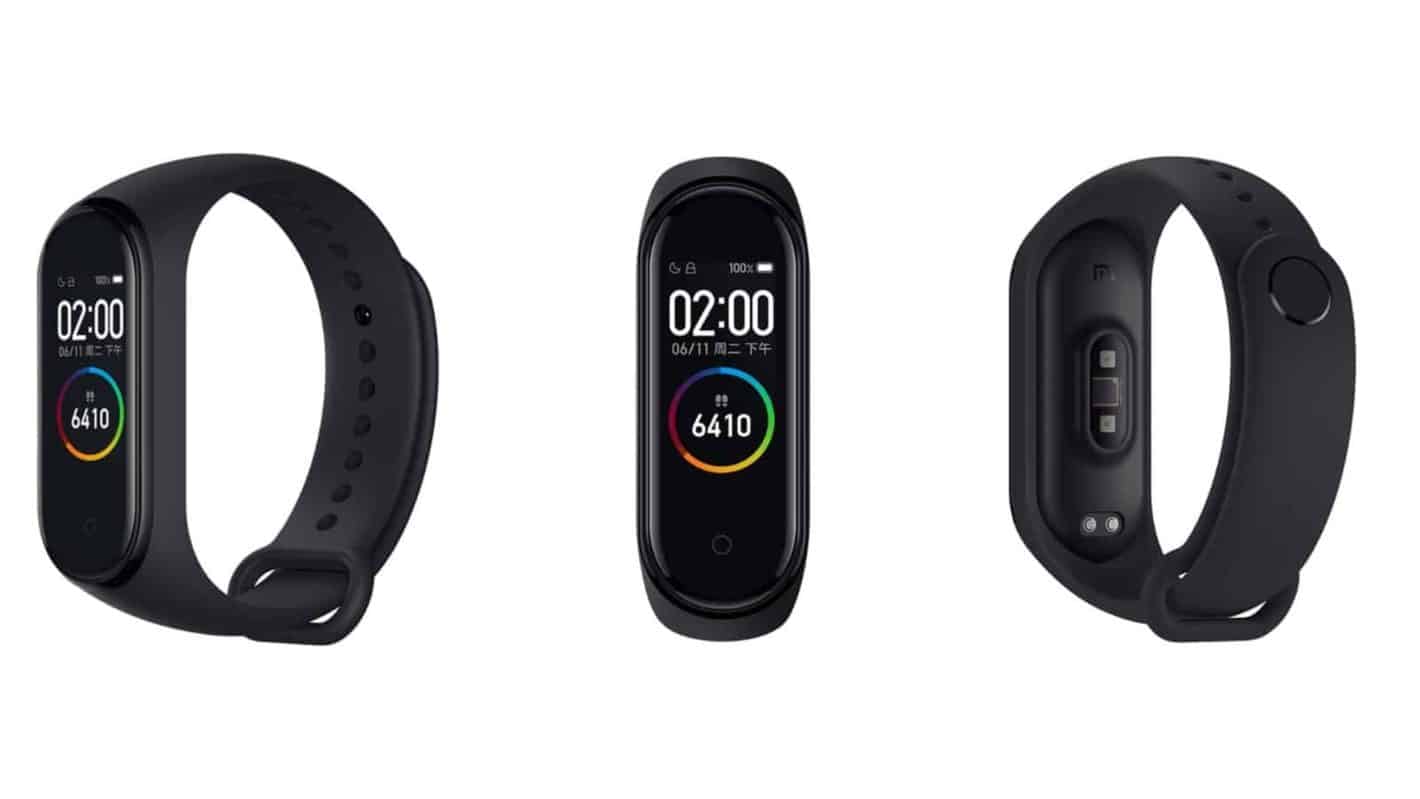 Xiaomi did release an NFC variant of the Mi Band 4, but it was available only in China, until now. According to TizenHelp, the NFC variant of Xiaomi Mi Band 4 has not reached Russia.

That makes Russia the first country to have it available, aside from China. It is reported that the NFC variant of Xiaomi's fitness tracker will also become available in a number of additional countries in Europe.

The Xiaomi Mi Band 5 is coming in about a week

We do not know when that will happen, but it is coming. That is actually quite interesting as the Xiaomi Mi Band 5 is right around the corner. That fitness tracker will land on June 11, which is when Xiaomi will announce it in China.

Its global launch will follow soon after. It's rather odd that Xiaomi is only now releasing an NFC version of the Mi Band 4. The Xiaomi Mi Band 5 was rumored to include an NFC variant outside of China, and now that seems like a done deal.

Do note that in order to use NFC on a Mi Band 4, you'll need to buy a special version of it. It needs to have the 'MGW4059RU' identifier, as both models look the same. Once again, it's only available in Russia, for now.

The NFC variant of the device is a bit more expensive in Russia. The regular one costs 3,990 rubles, while the NFC model is priced at 2,990 rubles. It will become available from June 16, so after the Mi Band 5 launch.

The Xiaomi Mi Band 5 is rumored to bring a number of improvements over its predecessor. The device will include Alexa support out of the box, while it will also have an Sp02 sensor for Blood Oxygen monitoring.

The Mi Band 5 will offer PAI (Personal Activity Intelligence), and a number of additional sports modes. The device is expected to include a 1.2-inch AMOLED display.

That will be a color display, and it will be touch-sensitive. A capacitive home key will probably be included as well, the same as on the predecessor. The device will be made out of plastic, and ship with a silicone band.

The device even appeared in real-life images quite recently. Those images revealed a slightly different-looking charging cradle, though the device will still charge using pogo pins.

You can expect great battery life out of the Mi Band 5, same as with its predecessors. The device will also sport a heart rate sensor, same as its predecessors, along with everything else you'd expect.

You'll be able to check out your notifications on this device, as well as control your music player. The Xiaomi Mi Band 5 is expected to be quite affordable, but we don't have the pricing info just yet.