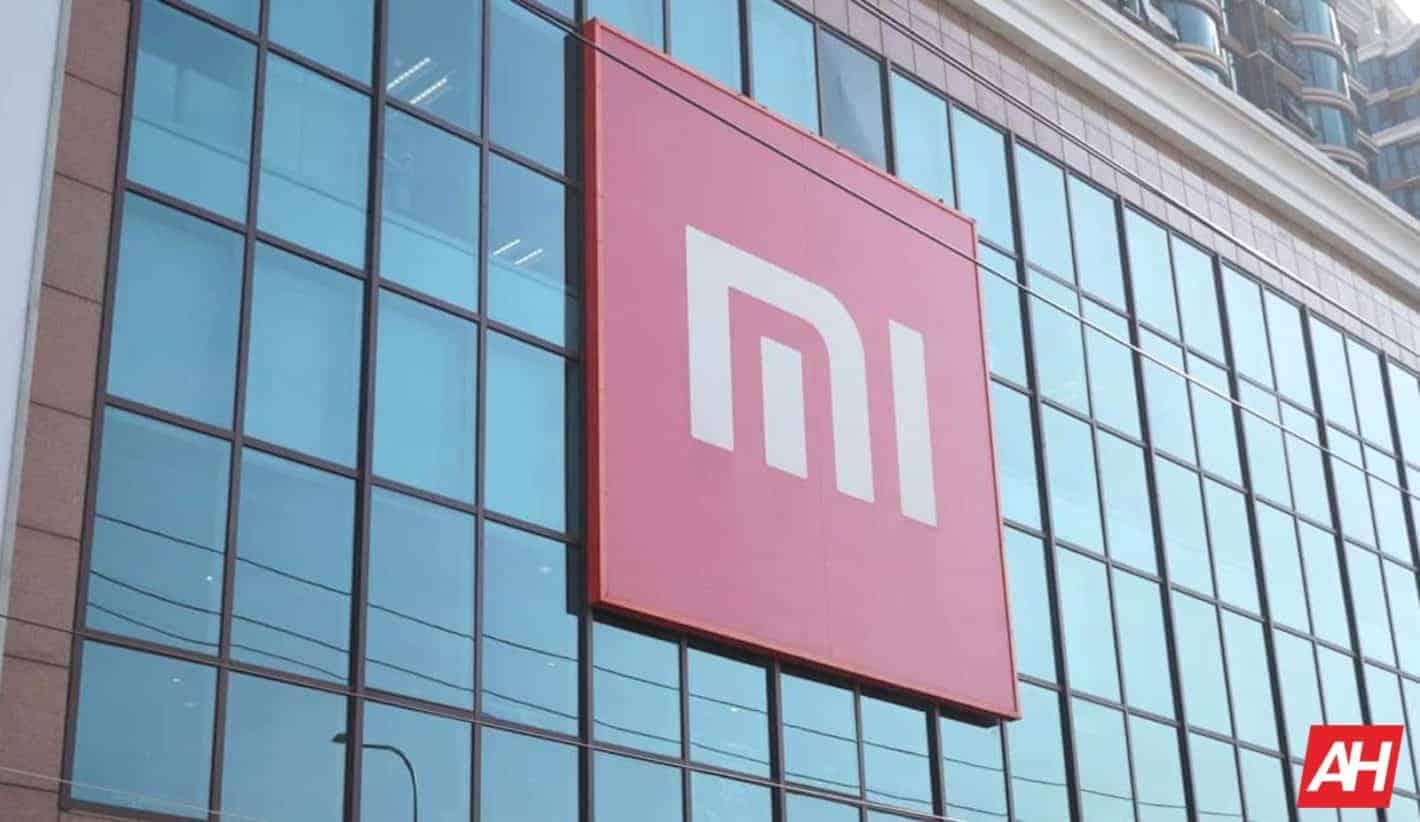 Xiaomi is yet to launch a foldable smartphone, but it has shown a few concepts through teaser videos. The company has also patented several foldable designs in the past. Now, the latest Xiaomi patent approved by CNIPA (China National Intellectual Property Administration) reveals a unique camera setup for foldable smartphones.

Most foldable patents have to do with its hinge or foldable mechanism. This new patent from Xiaomi is more about the utilization of the camera sensors. As per the patent, the device will come with two rear cameras and one front camera.

Xiaomi might use a unique camera setup for foldable smartphones

When the display is folded, the front-facing camera can be used simultaneously with the two rear cameras. Just like the Huawei Mate X, Xiaomi can also use all three sensors for selfie shooting.

Once the display is unfolded, only one camera sensor can be used for selfies or video calls. While the company will be using one less camera sensor, the display cut-out will be intriguing to watch.

The same camera setup can be used for front and rear shooting.

As is the case with most other patents, there is a high chance that Xiaomi will never launch a smartphone utilizing this unique camera patent. We have already seen similar implementations in the so-called ‘candy bar’ smartphones.

While the design doesn’t look anywhere close, a few smartphones have used the same camera setup for both front and rear shooting. The list also includes Samsung Galaxy A80 and Asus Zenfone 6 smartphones.

Recent leaks have also suggested Xiaomi is working on a clamshell foldable smartphone. This might look similar to the Galaxy Z Flip. The company has reportedly placed orders with Samsung and LG for the flexible display. While there has been no official confirmation, it is expected to be launched in early 2021. 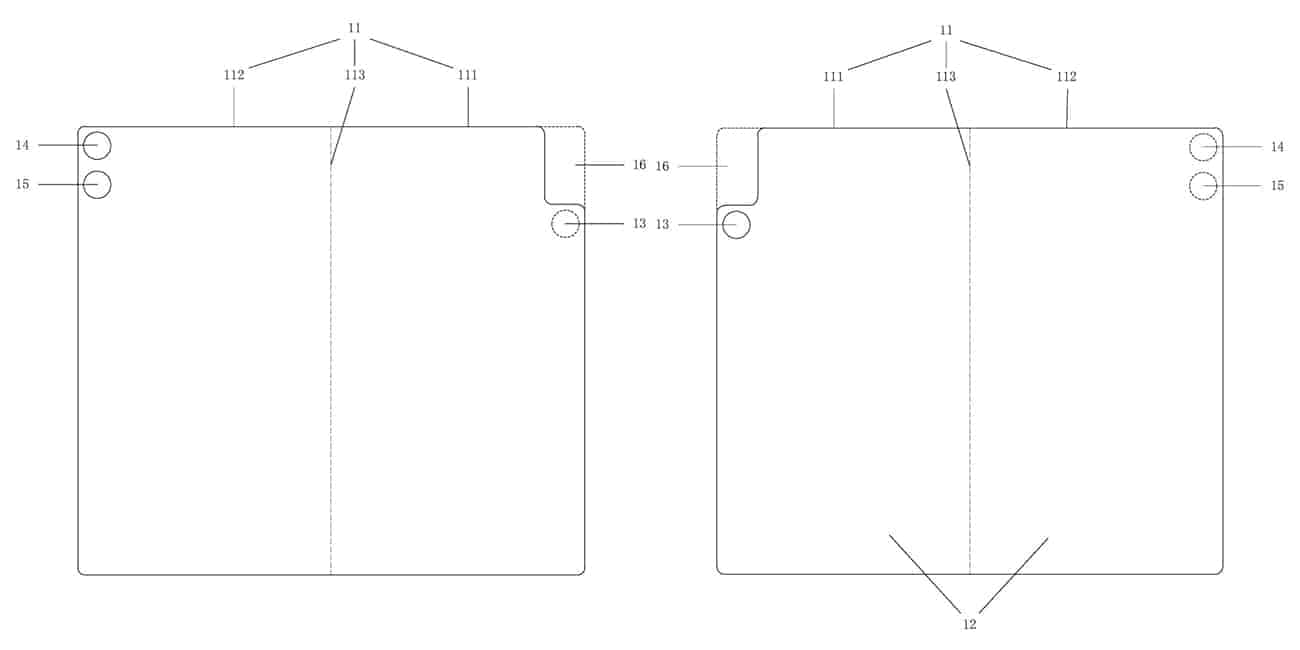 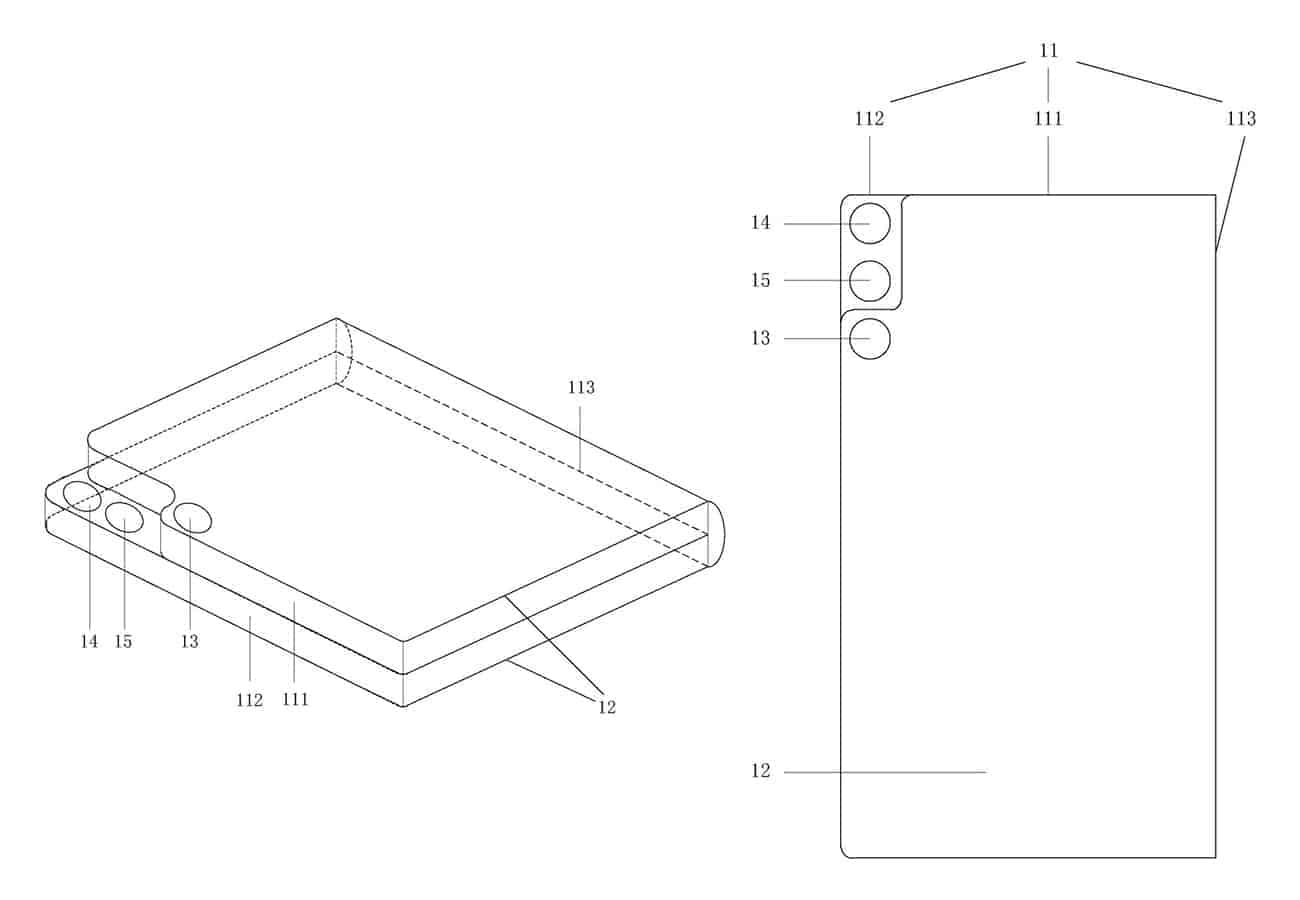 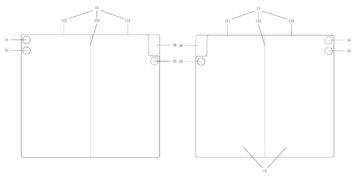 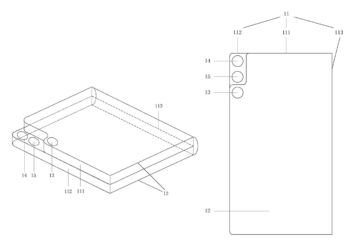