Skip to content
Advertisement
Trusted By Millions
Independent, Expert Android News You Can Trust, Since 2010
Publishing More Android Than Anyone Else
19
Today
65
This Week
710
This Month
6657
This Year
124181
All Time
Advertisement 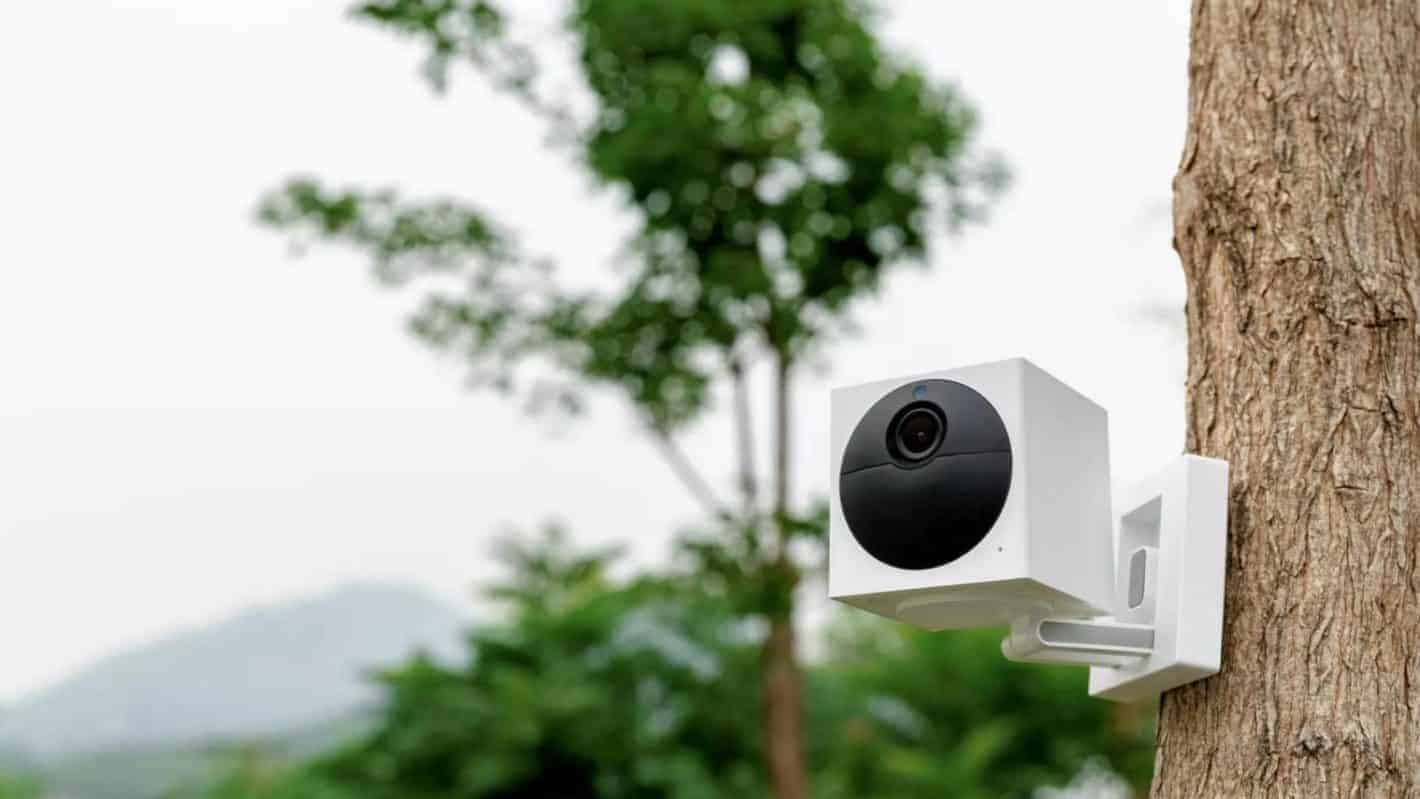 Smart home, security, and IoT company Wyze has now launched a new wireless camera dubbed the Wyze Cam Outdoor. As the branding implies, the new camera is meant for use outdoors. But it also reportedly packs a couple of extra features that make this sub-$50 unique among its competitors.

The camera features a completely wireless design, shipping with a Wi-Fi base station that connects to a router via Ethernet. It also comes with a free cloud-recording account. That account lets Wyze Cam Outdoor save clips in the cloud for up to 14-days. And clips are shot for up to 12 seconds when motion is detected. An adjustable cool-down period allows users to set the time between recordings to one, three, or five minutes.

Recordings take place at a 1080p resolution but aren’t limited to just a standard video either. The device also packs a speaker and microphone for two-way audio. Built-in infrared night vision works at up to 25-feet and 8x digital zoom lets users get up close if that’s needed.

Since this is a wireless device, it’s entirely battery-powered. A magnetic stand ships with the gadget, allowing users to install the base and then pop the camera onto it. A water-resistance rating at IP65 protects the device from rain, sprinklers, or splashes.

For battery life, Wyze claims that it can last between three and six months and that the battery should allow continuous recording to a microSD card for right around 10 hours.

Now, one feature that is missing out of the box is person detection. That’s a temporary drawback to the Wyze Cam Outdoor, meaning that users — at least for now — won’t be able to set the device to distinguish people from other moving objects or critters. Wyze plans to add in the feature later on, once it finishes developing an in-house solution.

In the interim, the company is offsetting that with a new feature that is almost assuredly unique to Wyze Cam Outdoor. That’s a feature dubbed ‘offline travel mode’. And it allows customers to do exactly what it implies. That’s to set up the camera in a hotel room, rental, or other location while it’s away from its base station.

When placed in that mode, the camera creates its own wireless hotspot for users to connect to. That feature effectively makes this one of the only ‘true’ IoT cameras on the market.

As hinted above, Wyze Cam Outdoor is going to cost under $50 but not by much. A starter bundle costs $49.99. Individual add-on cameras are going to run just $39.99. The bundle includes one Wyze Cam Outdoor and one base station for keeping things connected.

In terms of availability, Wyze is releasing the camera right now via what it’s calling an “early access” program. Deliveries will start sometime toward the middle of July. After that initial launch, the company will make the devices more widely available starting in early August.

As for extra features, Wyze indicates that its cameras are compatible with its in-house paid subscription. That costs $1.49 per month. That’s a per-camera subscription. So, the more cameras a user owns, the more money it will cost. But paying for the service does offer some added benefits. Namely, the ab0ve-mentioned 12-second restriction on the recordings will be removed, as will the cool-down period.

Subscription availability will arrive “shortly” after the device goes on sale.