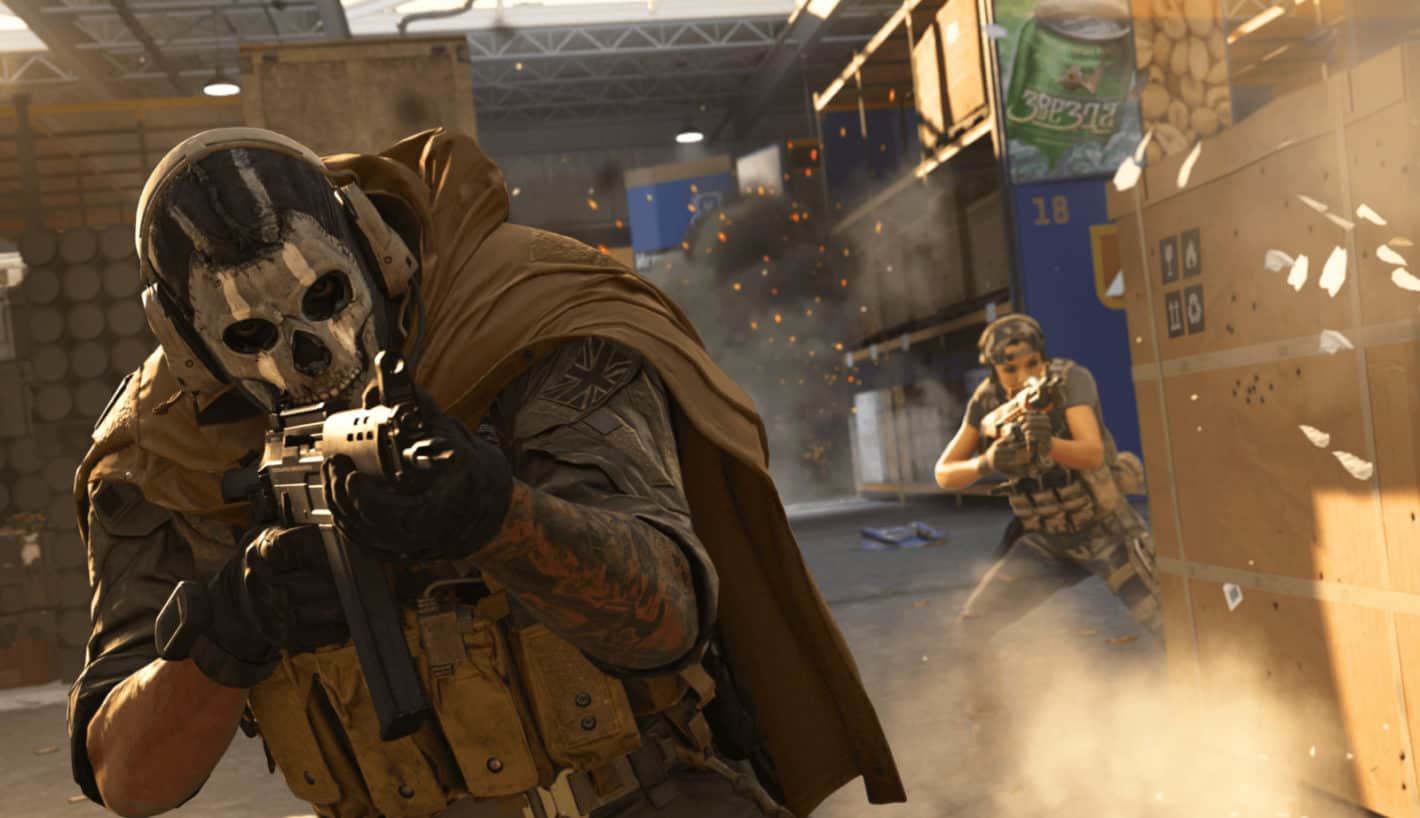 There are a few different powerhouses in the shooter/ battle royale genre, two of which are Fortnite and Call of Duty. Call of Duty: Mobile has its own version of battle royale that's designed after the big boy version you can find on consoles and PC.

To be fair, I've shied away from battle royale games in general because I just didn't find them fun. This includes Call of Duty's interpretation of the genre. But after trying Warzone with some friends, I was convinced to give it a shot on mobile. It's all great.

Why Fortnite sucks and Call of Duty: Mobile is awesome

It's just a better franchise

The biggest reason? It's Call of Duty. The franchise offers more realism, more action, and an overall better collection of features, weapons, and subset of gameplay.

Fortnite is essentially a mashup of Minecraft and a third-person shooter with a large number of players on the map. While there are some good things to point out about Fortnite, like it's widely available gameplay that is not only on every current relevant platform but offers cross-play between all of them, it still falls behind other options in my book.

Call of Duty: Mobile's battle royale, and even Warzone, give you really one thing and one thing only to achieve. Be the last person alive. Though Warzone does offer a plunder mode that focuses on gathering the most cash throughout the match.

You aren't having to build things though. You don't have chop down trees to gather wood and build platforms to give yourself an advantage and a sightline that your opponent doesn't have.

You simply have to traverse the map and stay alive.

It has more realism and cooler weapons

Whether it's Call of Duty: Mobile, Warzone, or Modern Warfare, the franchise in general just has a better collection of weapons than Fortnite.

It's also much more real. From the visuals to the gunplay. Which no doubt caters more to adults and older players than the younger crowd that Fornite is typically associated with.

Again, this is an opinion. And while I stand by it, not everyone will feel the same. Some gamers will feel that Fortnite is more fun and offers a better selection of weapons. But I think Call of Duty's realism is precisely why the weapons it offers in-game are cooler. Not to mention help to make the games in its franchise an overall better option.

Any shooter game is going to need balances. Even Call of Duty: Mobile and the other current iterations in the Call of Duty franchise.

But far and away the gunplay in Call of Duty games just feels better than in Fortnite and other shooters.

Since Call of Duty and Fortnite by nature are shooters, how the guns feel better be up to par. And in Fortnite's case they simply aren't. It could be much worse. But that's not what we're focusing on here. The point of this piece is why Call of Duty games are better games than Fortnite. This is one of those reasons.

Fortnite is third-person and it only offers two modes

In Modern Warfare you have multiplayer which also has the same collection of match types like hardpoint, search and destroy, team deathmatch, gun game and more. You've also got Spec Ops, and Warzone which has more than a few different types of battle royale gameplay.

You have a ton of variety which is something that Fornite just doesn't offer. And it may never offer it.

The cartoon-like character designs are awful

Fortnite has a lot going for it when it comes to some of its customization options. Thanks to Epic's endless buckets of money that it throws at licensing deals from popular culture like DC Comics, Star Wars and more.

That being said the cartoon-style character designs are awful. Not of any particular character likeness that the game has acquired, but the characters in Fortnite in general.

There's not much more to say about the visuals than that. They're just bad.

Fortnite is merely a few years old. Call of Duty on the other hand is a franchise that has been around for nearly two decades. With the first game in the series having released in 2003.

Call of Duty is nostalgic. And it's long history in the games industry gives it a lot of content to pull from when it comes to releasing classic content in its current games.

In the case of Call of Duty: Mobile, Activision can bring back fan-favorite maps for multiplayer. Or it can simply remake some of the most beloved titles in the series, like it did with last year's Modern Warfare. Which was a smash hit.

Nostalgia is a very powerful feeling and one that does well (sometimes) in video games. Call of Duty has a lot of nostalgia. Something that Fortnite does not have. And probably never will have unless it sticks around as long.

When it comes to why Call of Duty as a game is better than Fortnite, I could go on all day. There are numerous reasons why I feel it's better which many gamers would probably agree with.

All that being said, both games have their niche and know how to play their audience. Fortnite still sucks, but it still captures the attention of many. So in the long run it's doing something right.