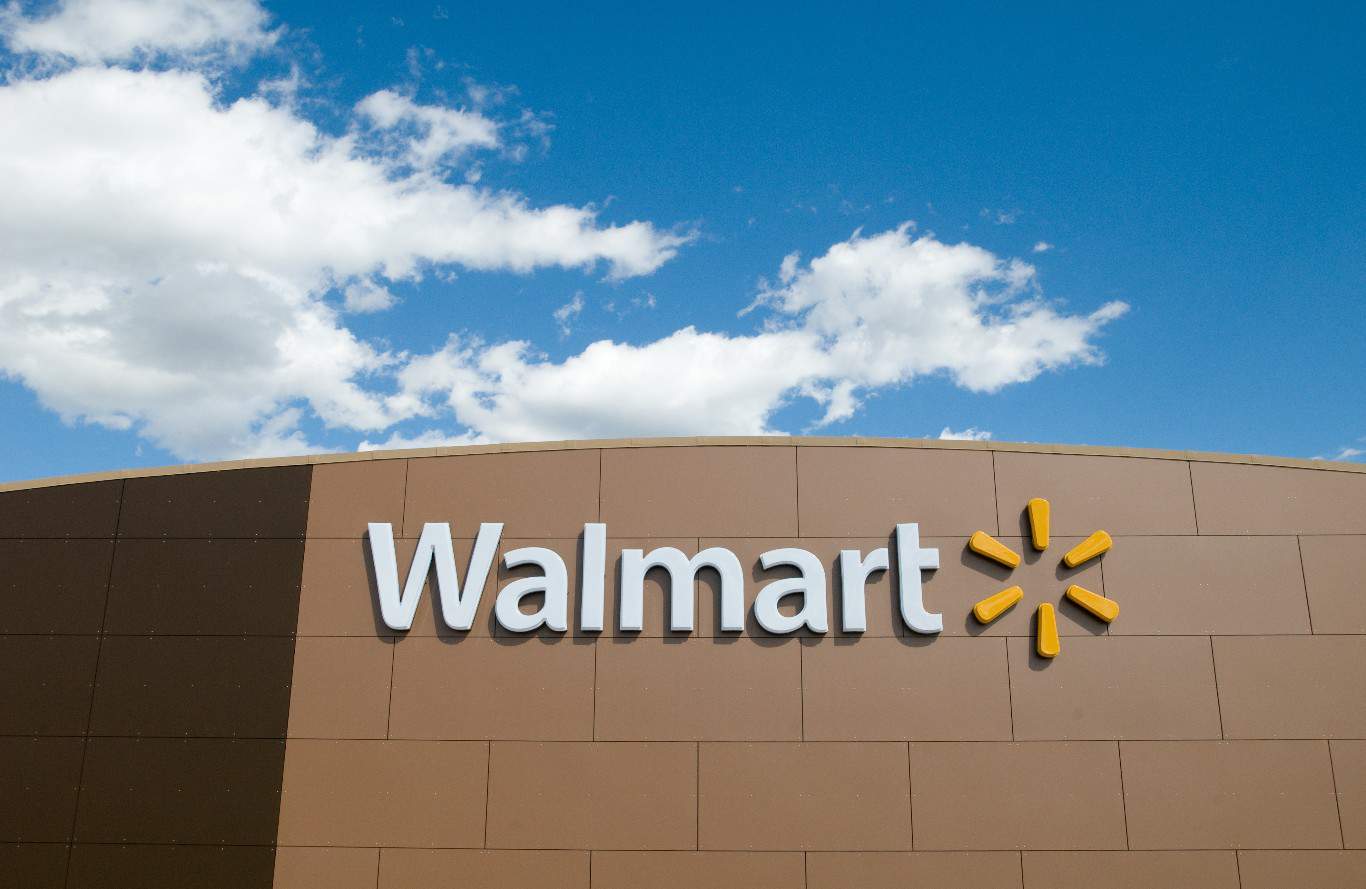 Walmart is looking to go cashier-less at one of its stores in the US. The retail giant is testing a self-checkout system at Walmart Supercenter Store #359 in Fayetteville, Arkansas, Fox Business reports. The company is removing the standard conveyor belt lanes at the store and replacing them with self-checkout counters.

According to the report, Walmart is going cashier-less in response to the COVID-19 pandemic. The company wants to limit human interaction at its stores, which should help to reduce Coronavirus spread. Self-checkout counters could also speed up the purchasing process.

The stores will not be completely free of Walmart employees, though. Store employees will be available to help customers with the self-checkout process. They will also check out the items through those kiosks for customers who want the traditional shopping experience.

Earlier this year, Walmart launched a touch-free payment system which is also aimed at helping mitigate the spread of the Coronavirus. Called Walmart Pay, this system lets customers add credit cards or gift cards to the Walmart app.

They can then make contactless payments at stores by holding their phone near a wireless receiver at the checkout kiosk. The retail giant also recently unified its apps to deliver a better shopping experience.

Walmart could expand the self-checkout system to more locations

Although this move comes in response to the COVID-19 pandemic, it is not an entirely new concept. Walmart and several other retail biggies have been looking to remove, or at least reduce, cashiers at their stores for years now. The company was first reported to be looking to go cashier-less back in December 2017.

The self-checkout technology, however, is still evolving and such counters are notoriously unreliable at times. It is a work in progress that has been accelerated by the ongoing global health crisis. Walmart's move may have come in the name of public safety but there's surely more to it.

The timing would largely depend on the success of this test run. The company plans to evaluate customer and employee feedback before expanding.

It's not just Walmart who's hoping to go cashier-less in the coming years. Earlier in March this year, Amazon said that it has inked deals with several retailers to use its cashier-less self-checkout technology. The company employs this technology at its Go stores and it doesn’t even have a checkout process.

Buyers simply walk in by swiping a credit card at the door and walk out with their items in hand. A myriad of sensors spread throughout the store, including ceiling cameras and weight sensors, keep track of customers and items they pick. They are then charged accordingly.

Amazon hasn't followed up on its initial announcement yet. So it's unknown who has signed up with the company to use its autonomous checkout system.