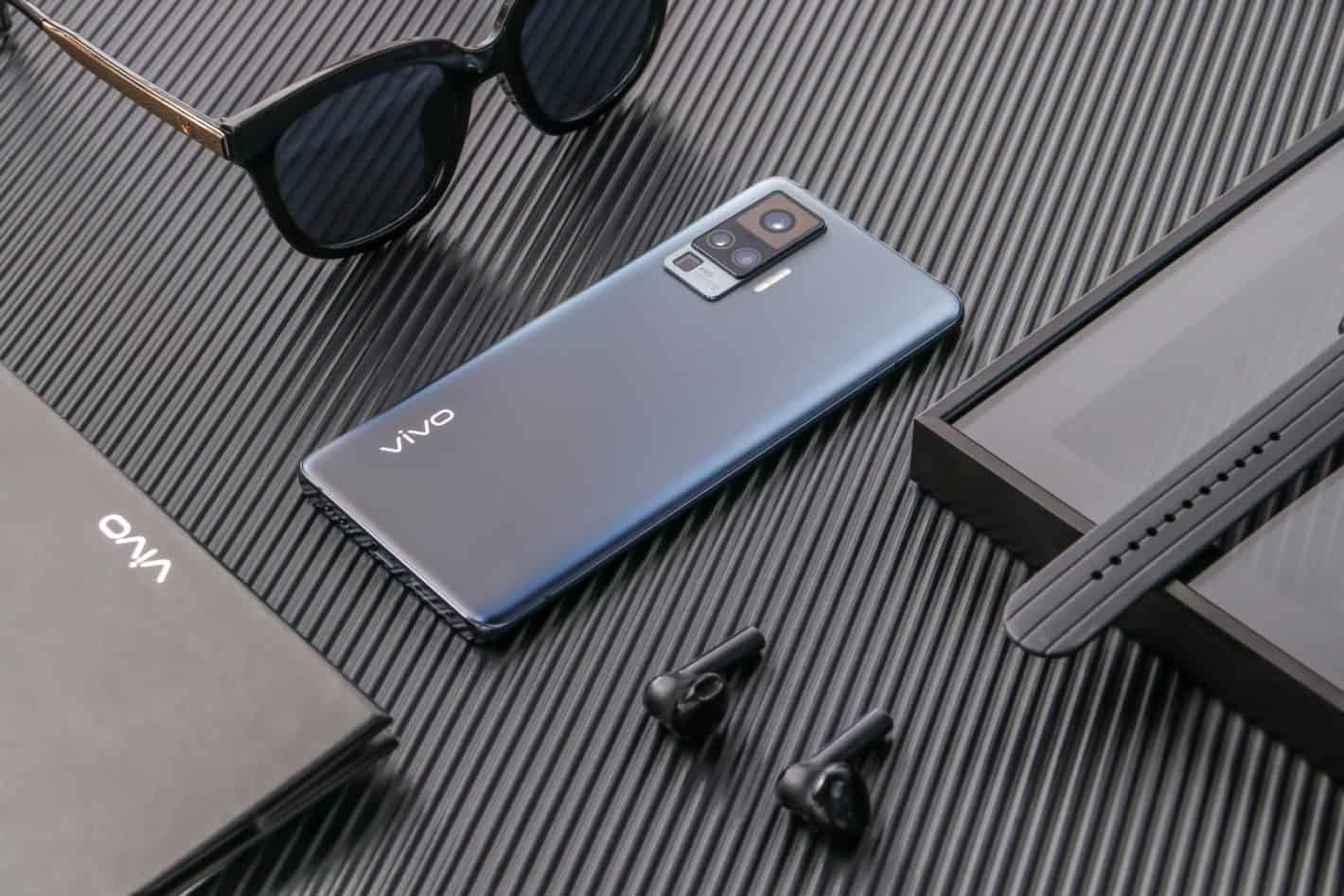 The company said that the Vivo X50 Pro will launch in international markets. That is one of the three devices the company launched yesterday. Speaking of which, Vivo did share some information with us yesterday, but not all the details.

Vivo X50 series specs have been confirmed by the company

Well, luckily, these specs sheets, and availability information do fill in the gaps. Do note that Vivo said that the X50 Pro will launch internationally in the second half of 2020, but that’s pretty much it. We’ll have to wait for more information.

The Vivo X50 Pro+ is definitely the most powerful variant

The Pro+ model is the only one that ships with the Snapdragon 865 SoC. The phone features a 6.56-inch fullHD+ 120Hz AMOLED display. That panel supports HDR10+ output, by the way.

The phone comes with either 8GB of LPDDR5 RAM or 12GB of LPDDR4X RAM. Along with that, UFS 2.1 storage is included. In the case of the 8GB RAM model, you can choose between 128GB and 256GB. The 12GB RAM model comes with 256GB of storage.

Android 10 comes pre-installed on the device, along with Funtouch OS 10.5. Two SIM card slots are included, and the same goes for a 4,350mAh battery. The device supports 44W fast wired charging, but not wireless charging.

A Type-C USB port is placed on the bottom, while the phone has three microphones for audio zoom. The CS43131 amp is also included. The phone delivers hi-res audio. An in-display fingerprint scanner is also included. 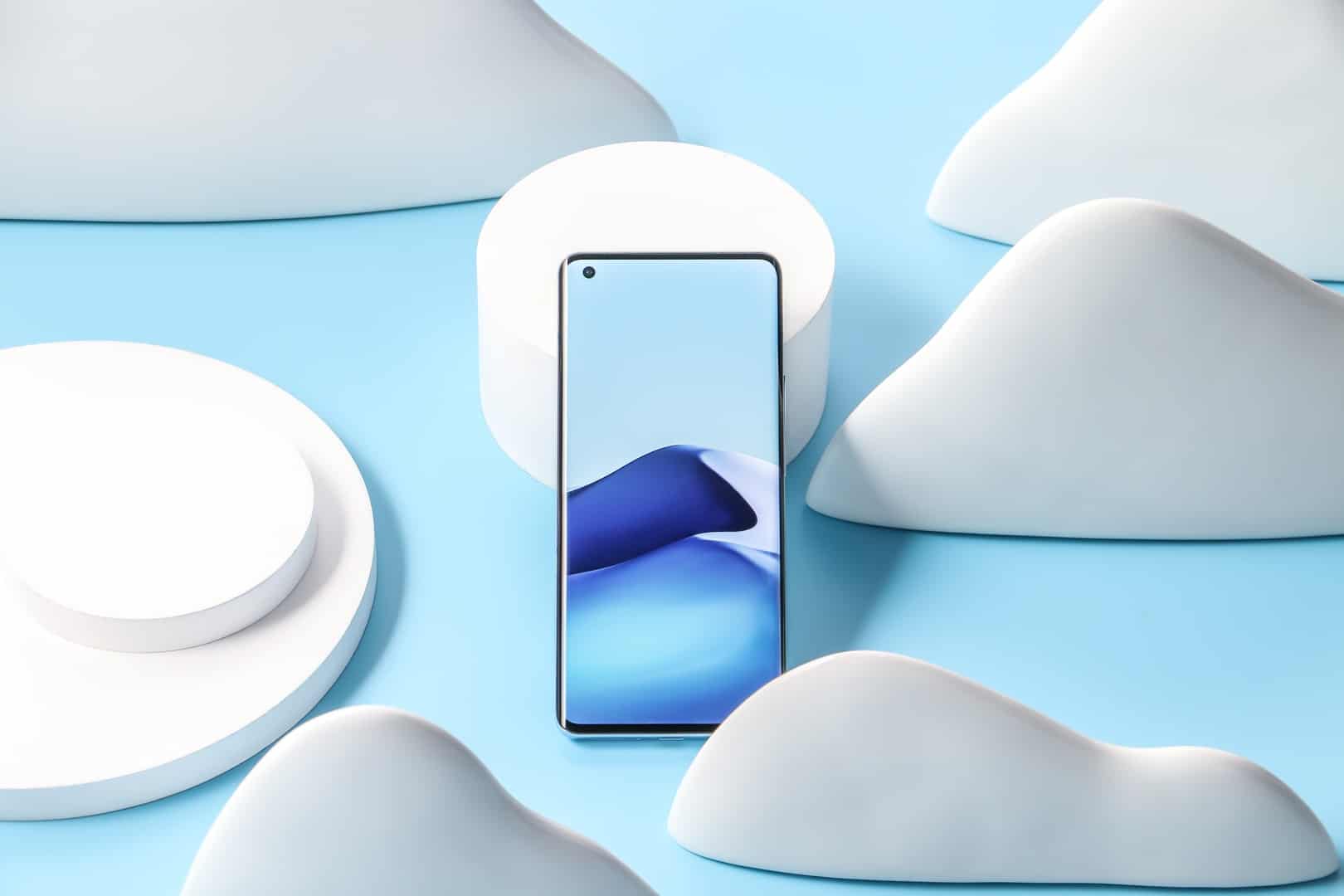 Vivo X50 & X50 Pro are nothing to scoff at, quite the contrary

The Vivo X50 and X50 Pro are almost identical. There are some differences in camera setups, battery capacities, and dimensions. Other than that, these two phones are the same.

Their front side looks the same as on the Vivo X50 Pro+, but hey include glass on the back, not leather. A display camera hole is placed in the top-left corner, and a curved display is also included. Same as on their big brother.

Both devices feature a 6.56-inch fullHD+ AMOLED display with 90Hz refresh rate. HDR10+ support is included here as well. Both devices are fueled by the Snapdragon 765G SoC, and they do support 5G.

Two SIM card slots are included, along with Android 10, and Funtouch OS 10.5. An in-display fingerprint scanner is also included, and the same goes for 3 microphones and a Type-C USB port. 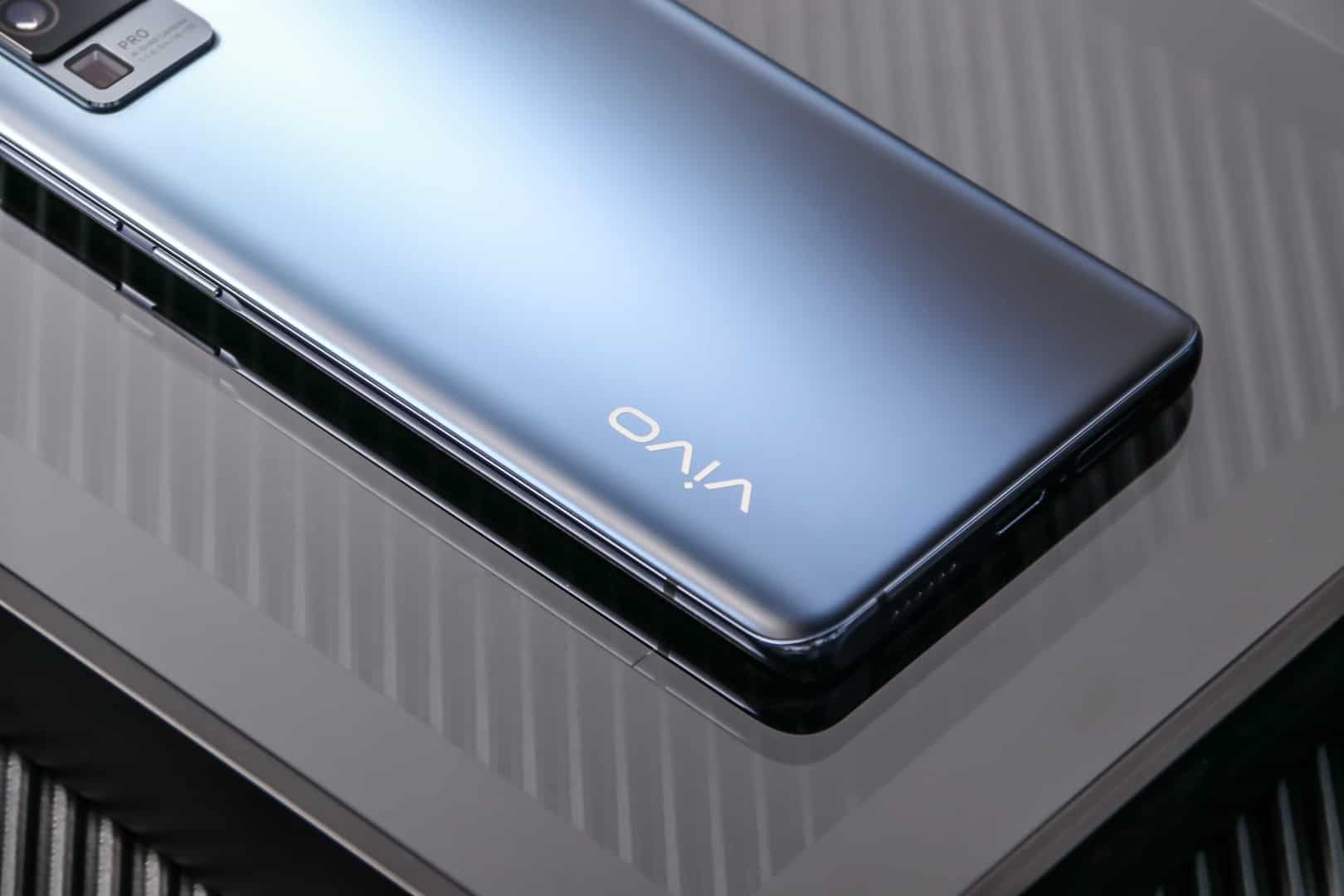 The ‘Pro’ model does include a periscope camera

In the case of the X50 Pro, we’re looking at the same main camera, but with a super micro PTZ. It has the same ultra-wide camera, and the same portrait camera. This phone does include an 8-megapixel periscope camera, though (5x optical, 10x hybrid, 60x digital zoom, f/3.4 aperture).