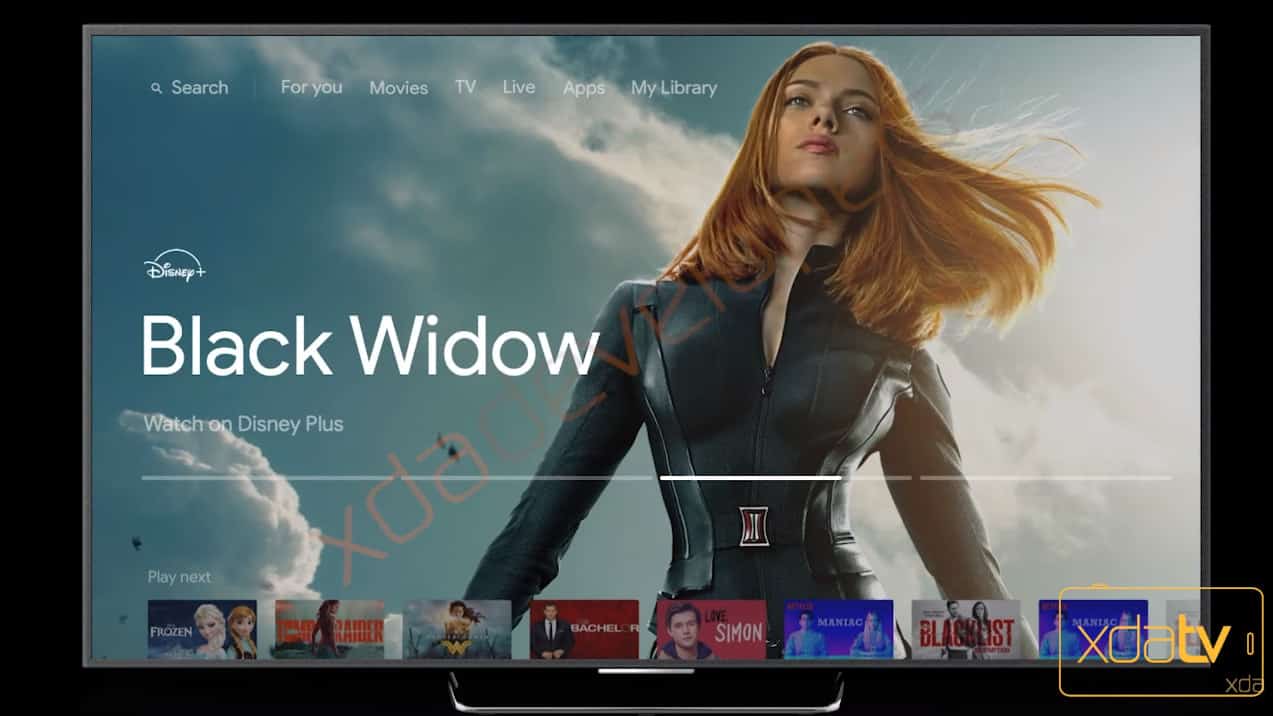 Yesterday a leak showcased what the new Android TV dongle would look like, along with an image of the UI changes, and today a video shows off the changes to the UI in greater detail.

The video, like yesterday's leak, comes from XDA Developers. And while it talks a little about the dongle and Android TV in general, the UI changes are the focus as you get to see them being used in action.

This allows you to see some of the animations when completing a certain action. For the most part though this is still an Android TV UI and it won't be vastly different from what's available now.

One of the changes that will be showing up looks to be native integration of live YouTube TV.

Just judging by the video, it looks like it will be part of the actual launcher. If that's the case then that means that you wouldn't need to download and install the YouTube TV application like you have to do now.

This element of the design would make it super speedy to bring up live TV any time you want. As it would cut out any extra time needed in having to launch the app. Even if it's only shaving off a few seconds, time saved is still time saved.

Manage your home from the couch

It seems Google will also be adding in some smart home controls to the UI.

The video shows off a brief few seconds of what those Android TV smart home controls will probably look like. With examples of outdoor Nest cam or doorbell cam footage being transmitted to the TV screen.

Based on this example users would be able to interact with the person at the door. Including speaking to them. The new Google Assistant search seems to be getting integrated as well.

After asking a question users will end up with voice responses from Google Assistant, but also video recommendations and a selection of follow up questions that could be asked.

Lastly, the dongle itself will have support for Dolby Vision. So expect better quality audio for whatever it is you're watching. Of course this new dongle also comes with a remote, which would be a first for any of Google's TV dongles as none of the Chromecast models offered one.

Google was suspected to show the dongle off at Google I/O before it was cancelled. So although there is no announcement or release date yet, the unit itself is rumored to cost under $80.