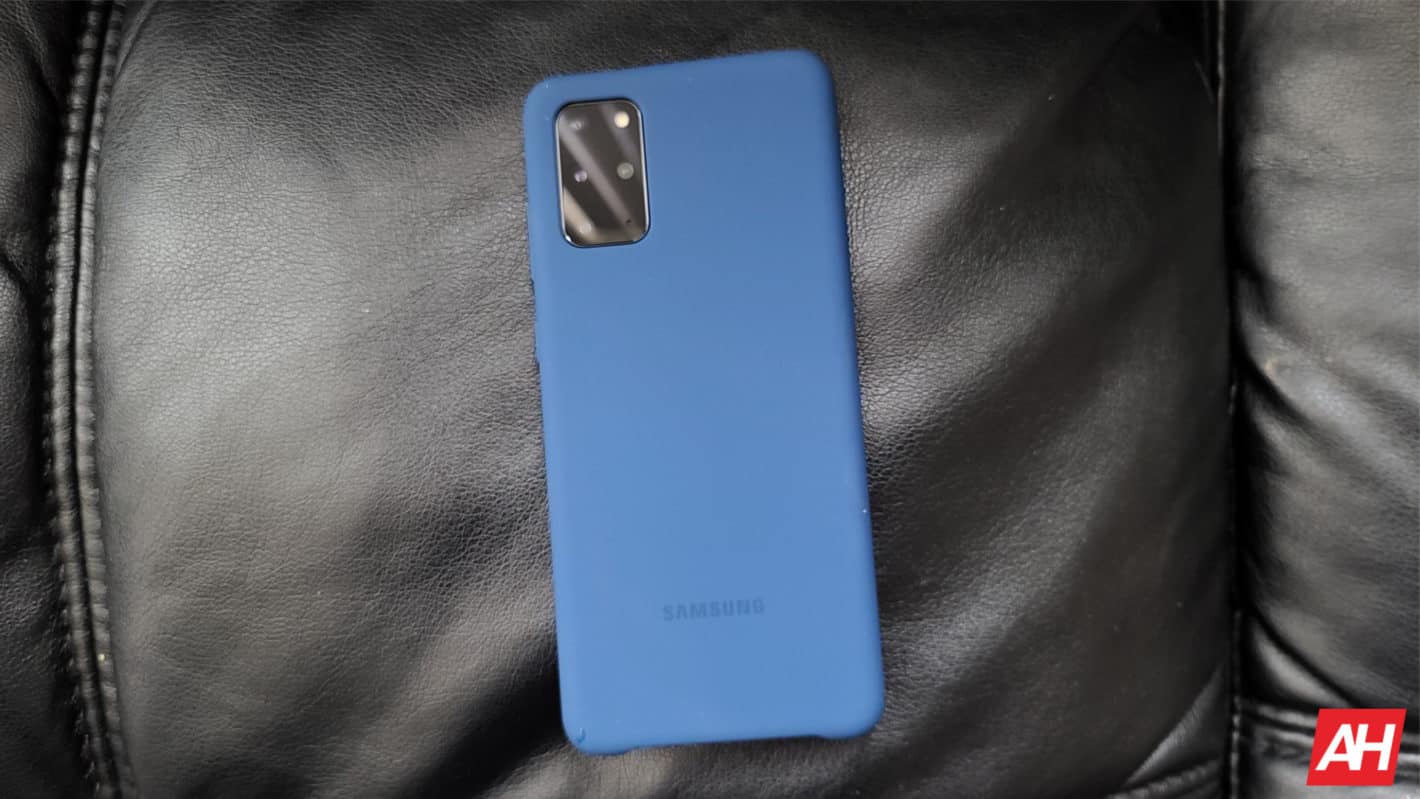 The special version of the Galaxy S20 5G that Verizon needs for its network, is now available.

That is the mmWave version of the Galaxy S20 5G. Since the regular version does not support mmWave. Which meant that this particular model is actually exclusive to Verizon. And it comes out many months after the rest of the Galaxy S20 series.

Of course, with this being Verizon, there is also an exclusive color. This is the Galaxy S20 5G in Cloud White. Which is actually one of the better looking Galaxy S20 colors this year. Seeing as the other colors are mostly pretty lame.

This is essentially the same Galaxy S20 5G that’s been on sale for months now. The only real difference is that it works on Verizon’s mmWave 5G network. So you’ll be able to get those fast (greater than 1Gbps) speeds, if you can find them.

It does still support Sub-6 5G, which is what Verizon will be rolling out later this year. So it’s going to support the entire network, and that’s a good thing. Meaning that you’ll be able to keep it for a bit.

Internally, the Galaxy S20 5G has a Qualcomm Snapdragon 865 chipset, 12GB of RAM and 128GB of storage on-board. There is still a micro SD card slot if you need it. And this is all powered by a 4000mAh capacity battery. Which is pretty decent for this size smartphone.

It also has a 6.2-inch QHD+ OLED display, with 120Hz refresh. Which makes it a pretty compact device – though not as compact as some would like.

With the launch of the Galaxy S20 5G, Verizon is allowing you to save $150 on the device. But you will need to add a line to get that discount.