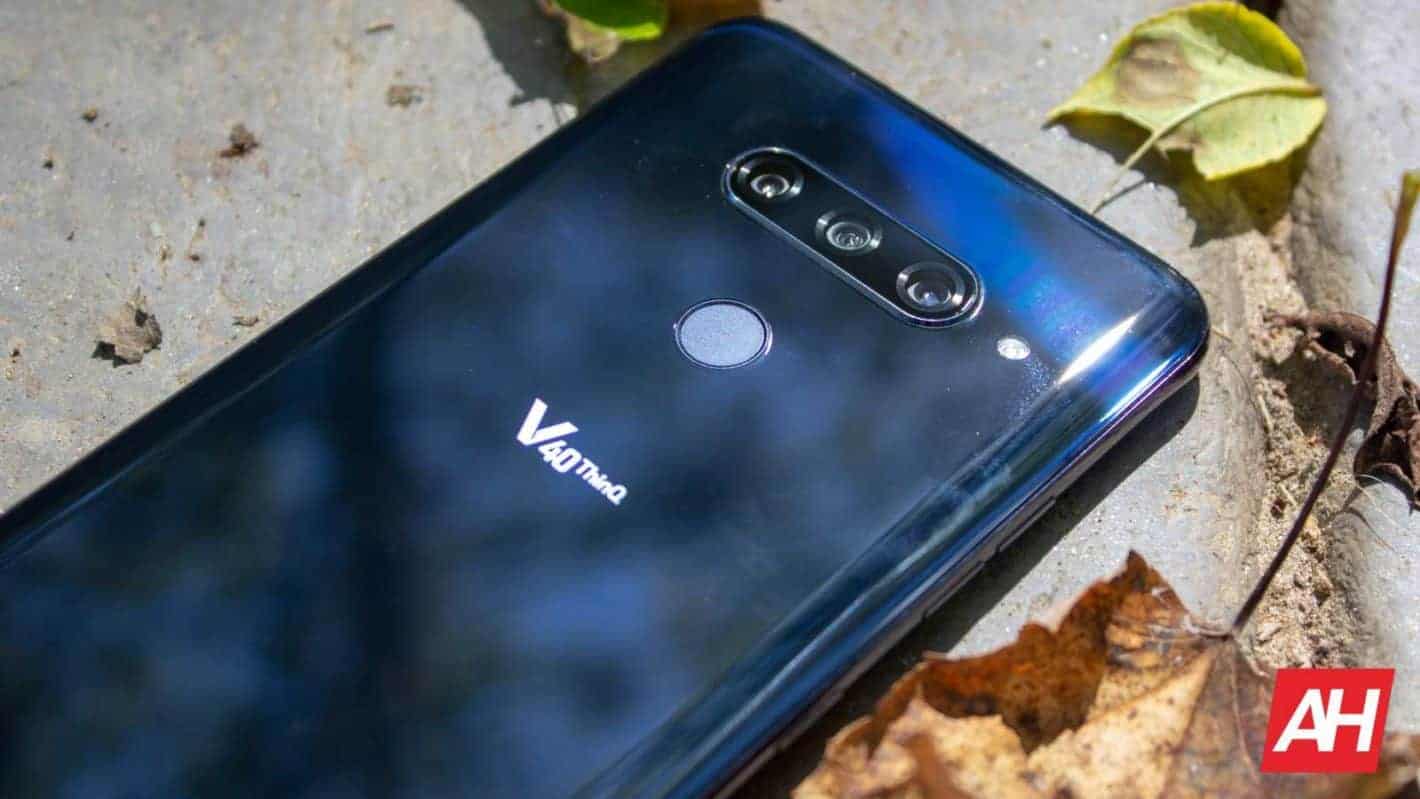 AT&T was the first to release the Android 10 update for the LG V40 ThinQ smartphone. It arrived even before LG's roll out in other regions including its home country, South Korea. Finally, Verizon is also getting on board by updating its LG V40 ThinQ to the latest version of Android.

The latest update from Verizon is labelled as "System Update 11" and comes with the software version V405UA30a. It also includes the Android security patch update for the month of April. Sprint is the only other US carrier left out in updating its V40 ThinQ to Android 10.

Apart from the new Android 10 features introduced by Google, the new update also brings in several UI changes from LG. The new system-wide dark mode is introduced as Night Mode on LG smartphones. Users can take advantage of the OLED to further improve battery life.

It will also help in reducing eye strain while using the V40 ThinQ at night or in dark conditions. The Android 10 update comes with a new feature called "Pop-up Window" for scaling apps to different sizes. Additionally, it features stock navigation bar for fully navigating through the UI using just gestures.

LG is also adding "One-hand screen" mode which works the same as the reachability mode on iPhones. To access it, the user has to swipe in from the left/right edge and hold onto the screen. However, just swiping in from the bottom left corner will trigger the Google Assistant.

With the latest update, the gallery search will show search suggestions and categories based on location and other information. In the Settings, there will be two new sub-menus for "Privacy" and "Digital Wellbeing & Parental Controls".

Key UI changes made in the camera app

The default LG Keyboard now includes a new "Draw Chat" option in the Smart toolbar section. It allows you to quickly send animated messages by drawing from the keyboard. Even more changes can be found in the stock camera app.

Importantly, auto mode has been separated for photos and videos. In addition, the video mode will show the preview before recording. Even the button to switch between the front and rear cameras was moved to the bottom of the screen for better reachability. The steady cam feature is now available as an option in the video mode.

Verizon is gradually rolling out the Android 10 update and it may take a few days to reach all LG V40 ThinQ units. However, the users can also check for the new OTA update by going to Settings > About phone > Software updates > Check for Update. If the Android 10 update is available, tap on the "Install Now" button and follow the instructions to successfully update your smartphone.