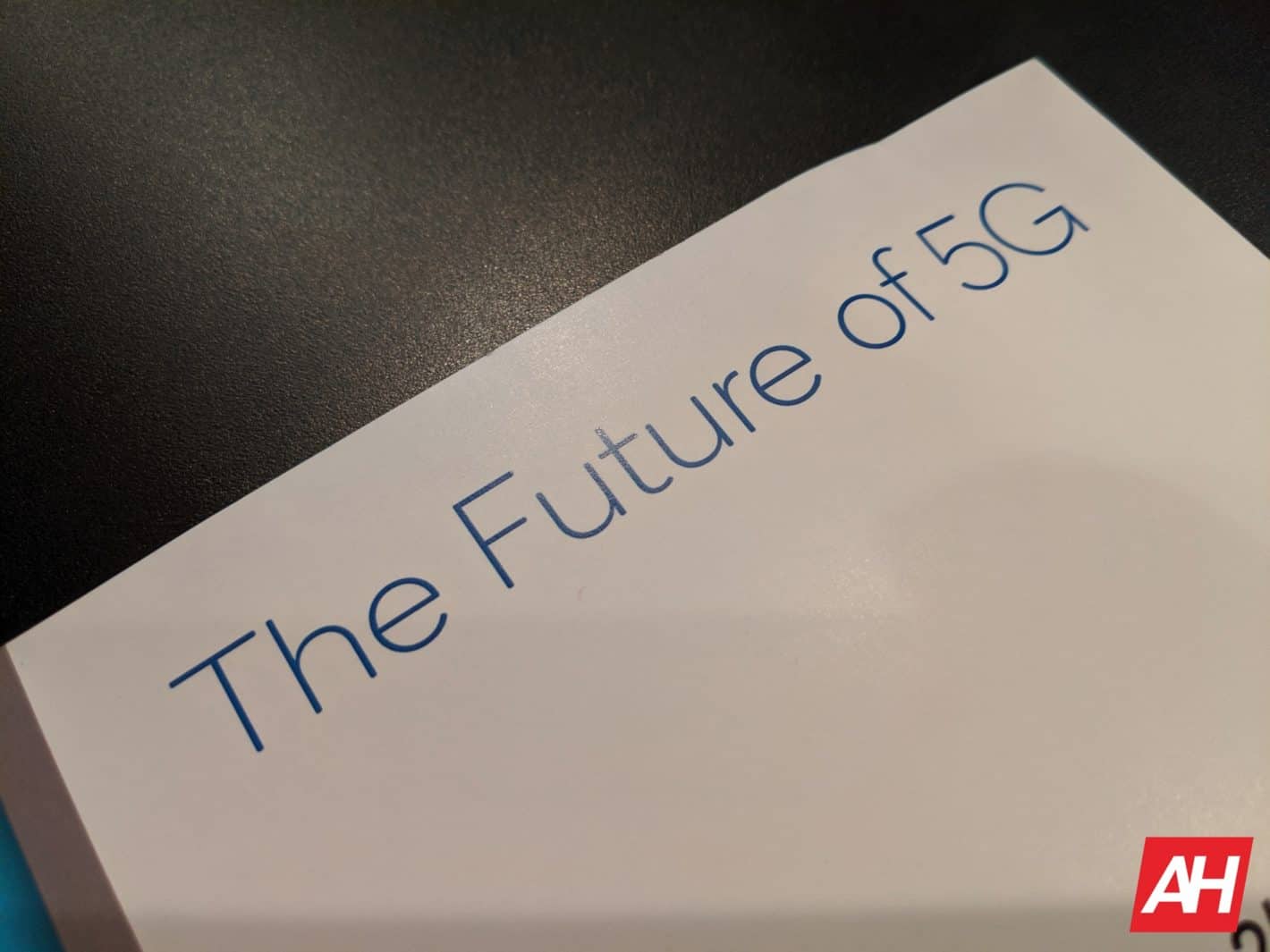 The US government may be aiming to intervene directly in the rollout of 5G for the region and beyond. That’s according to reports citing unnamed sources said to be familiar with talks on the topic.

The source claims that members of the Trump administration have, in fact, already met with US networking companies to discuss the matter. The discussion has reportedly centered around two possibilities for the intervention.

The most dramatic of those are said to have involved US networking giant Cisco, with the US government asking after the possibility of acquiring Western Europe’s Ericsson and Nokia. But the country’s leadership is also allegedly considering tax breaks and financing that could be provided to the companies.

Why does the US government want to get directly involved?

The goal of collaboration and direct injection from the Trump administration is fairly easy to discern and confirmed by the source. The government is vying for a more effective way to compete with Huawei, the current global leader in the space.

The move, if followed through, would be part of a multi-pronged approach following in line with what some experts have suggested. Namely, the country would be able to better compete globally, not just at home.

Simultaneously, the country’s leadership is considering other steps. For example, the administration recently determined that Huawei needs to be involved in the standards-setting process. That’s a lighter take than previous scorched-earth approaches and the sentiments that landed Huawei on the nation’s Entity List.

While Huawei is on that list, US companies are forbidden from interacting with Huawei without a special license. And international organizations have a harder time supplying the company too. Or at least in cases where US parts are used to a certain extent.

At the same time, the country is reportedly looking to financially aid other countries to move away from Huawei. The new talks may be a part of that decision, ensuring that the US has its own firms ready to step in if others agree to pull back on allowing Huawei 5G tech in their networks.

This is still just a rumor for now

Companies said to be associated with the talks are mostly denying that any such discussion is taking place. So information from the source may or may not be factually accurate. The present administration itself, for instance, has not responded to inquiries about the talks. And neither has Intel, Nokia, Dell, Microsoft, or Samsung — also major players in the market space.

Ericsson has offered up an even more obscure response, noting that it has “frequently” been invited to discussions in the US by the government and not just on 5G. It also holds those same talks with other governments, it says. Especially where rapid deployment of 5G is concerned, making it a ‘continuous’ endeavor globally.

So, for the time being, the talks in question should probably not be viewed as an indication of anything official.