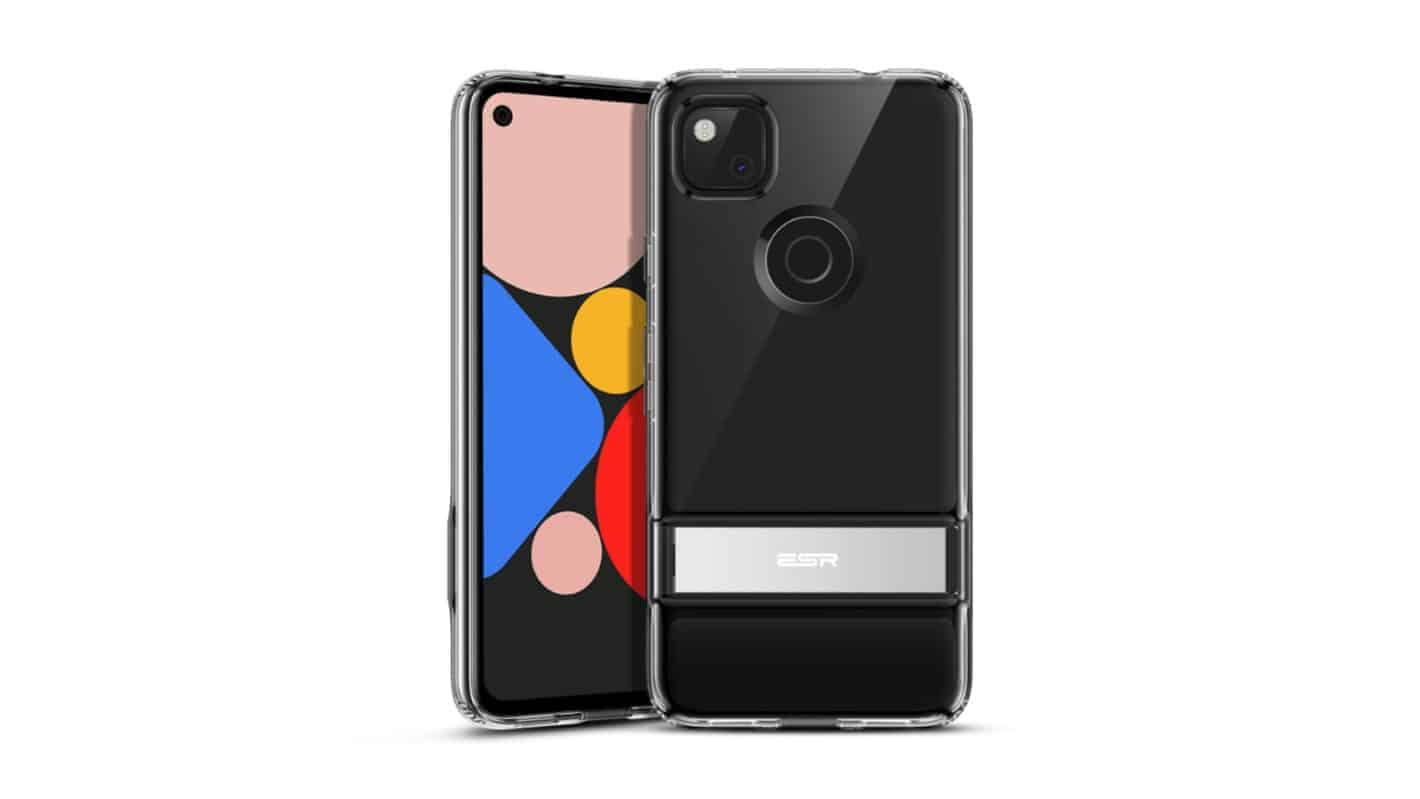 The Pixel 4a design appears to have leaked thanks to case maker ESR. The brand, which makes cases for many different phones and not just the Pixel 4a, shows the design of the phone in the renders that accompany its case options.

Worth noting though, is that these are not official renders from Google. And as such, should be taken with a small grain of salt. Still, the design does seem to match up with the design in other leaks. Most notably a video review of the phone that popped up around the middle of May.

Aside from the design itself, the images are a little telling for at least one potential feature, too.

The Pixel 4a design may include wireless charging

This is somewhat of a controversial topic as last year's Pixel 3a and Pixel 3a XL did not include wireless charging. Some rumors about the Pixel 4a have suggested Google would choose not to include this time around too.

Though it has never been confirmed, the lack of wireless charging would be one way to keep the cost down on the Pixel 4a. However, one of the images in the ESR case listings shows wireless charging support is included with the case on.

Suggesting that wireless charging will be available on the phone. So far this is still just speculation, and it may not pan out. But it will be something to keep an eye out for once Google officially unveils the device.

Especially considering the cost of the Pixel 4a, which is supposed to be the same as its predecessor. 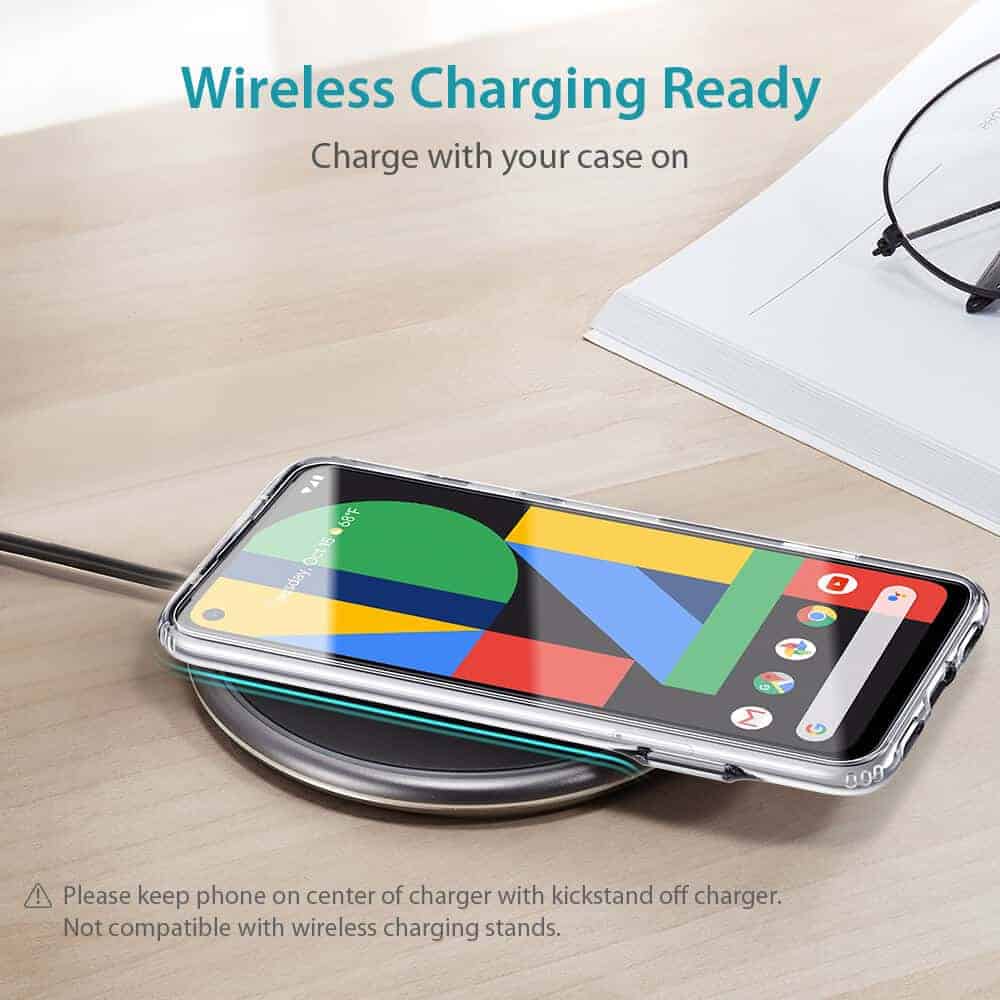 Slim bezels and the return of the fingerprint sensor

As in past leaked images, the renders from ESR show that the Pixel 4a will be coming with some pretty slim bezels.

Most importantly though is that the Pixel 4a will keep the fingerprint sensor from the Pixel 3a series backwards. A feature which Google left out with the original Pixel 4, choosing to use the Soli radar chip and motion sense feature for face unlock instead.

ESR has six different case options for the Pixel 4a currently available. They start at a price as low as $10.99. With the most expensive being about $30.