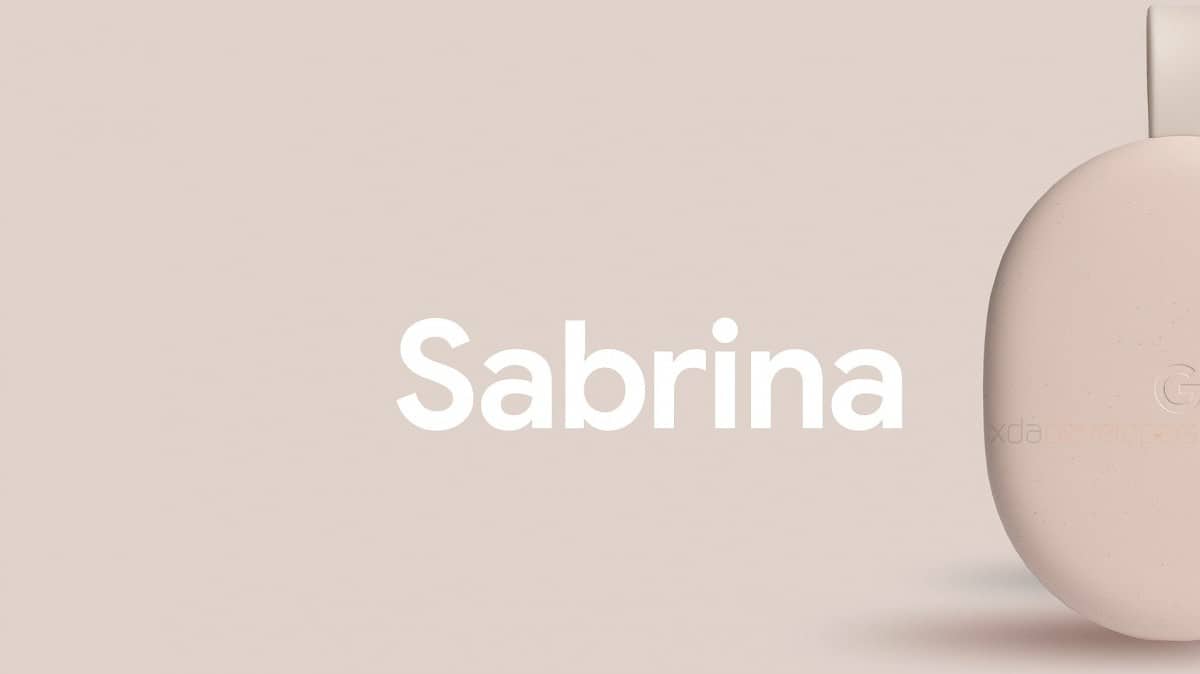 There have been rumors for a few months now, that Google was working on a Chromecast device that had Android TV built-in, and also came with a remote. It appears that this is that device.

Thanks to some detective work by XDA Developers, the device is pictured above. It looks very similar to other Google products released in the past few years. With a very minimal design and a "G" logo in the middle.

It kinda gives us vibes of the Amazon Fire TV dangle that was released a couple of years ago. Though this isn't a square and it doesn't have the sharp corners either. Instead it has rounded corners.

There are three color choices

There are three color choices available in these promo images. And they look very similar to the colors that the Pixel 3 came in, back in 2018. If Google sticks to that naming scheme, it'll be Not Pink, Clearly White and Just Black. Which sounds about right for Google.

Though the colors really don't matter because the dongle is going to be behind your TV the entire time. So you won't really ever see it. But the remote likely will match the color of the Android TV/Chromecast dongle.

Seeing as the remote we see in these images is white. Though we can really only see the top part of the remote. Which shows a D-Pad at the top, with a number of other rounded buttons. Including Back, Home, Play/Pause, Mute, Favorites and Google Assistant.

Since we can't see the bottom half of the remote, it's hard to tell if there will be any other buttons for Netflix, Google Play Movies & TV, Amazon Prime Video or any other services.

A Chromecast that doesn't need a phone to work

Combining Android TV and Chromecast into a single device is very smart of Google. And something that should have happened a while ago. Yes, Chromecast is built into Android TV, but Google still sells both devices. Which was really confusing.

And the fact that you won't need to use your phone to use this device is a big deal. Not to mention the fact that there is a remote included.

This leak doesn't show us any pricing, but we have heard in recent rumors that Google is looking to price this under $80. It'll likely be around $69 – the current price of the Chromecast Ultra. And that would make it very competitive with the Xiaomi Android TV Stick, as well as Amazon and Roku's own sticks that they are currently selling. 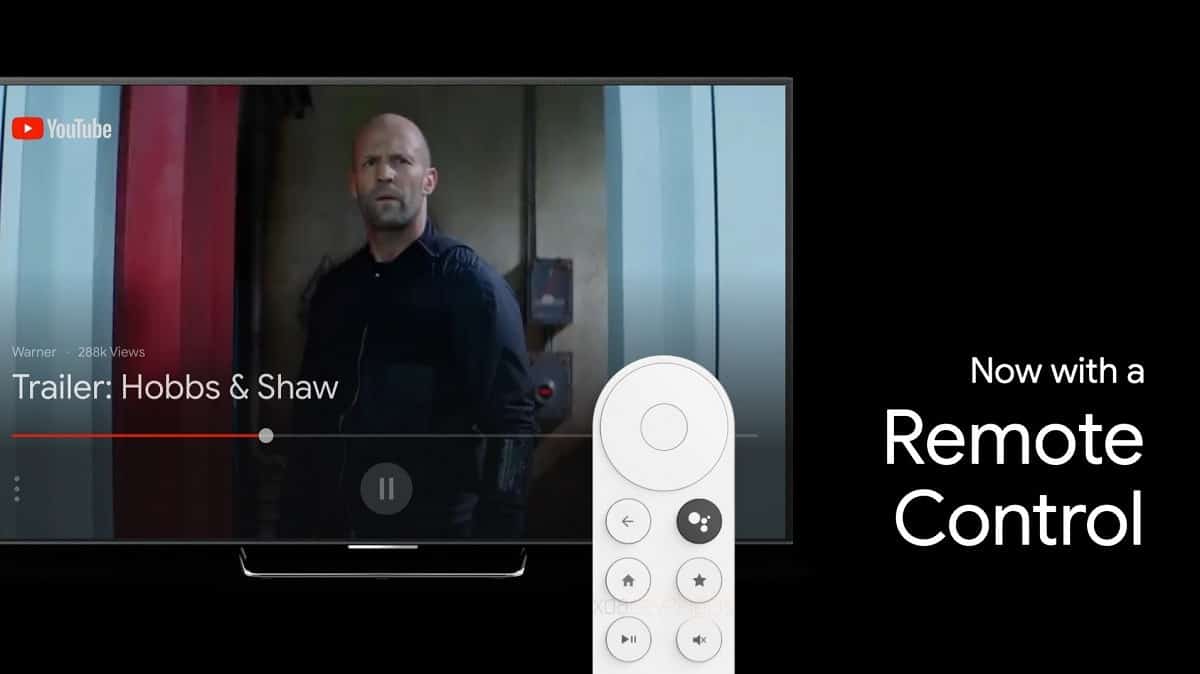