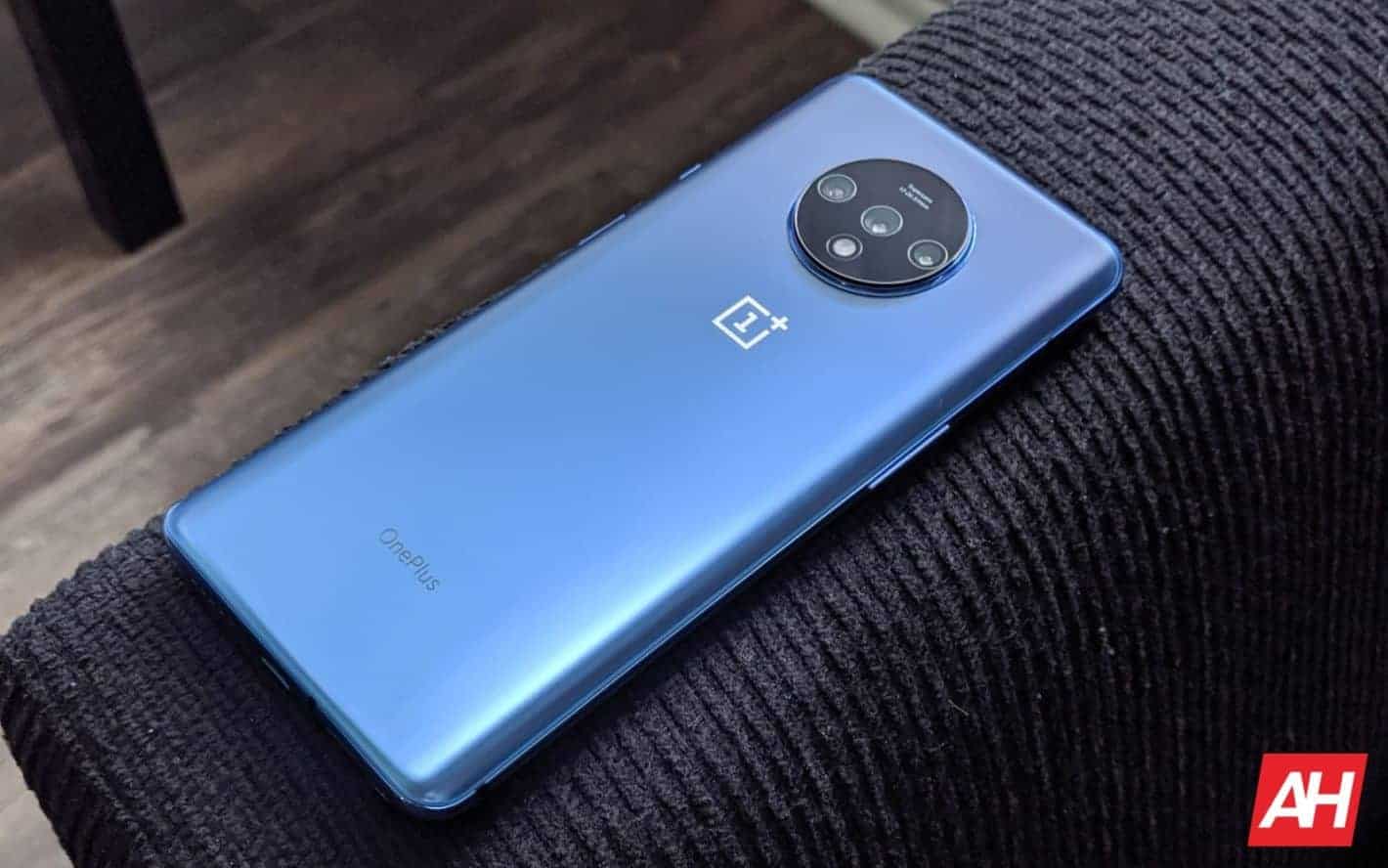 The OnePlus 7T, despite being announced last fall, is still one of the best values in smartphones. It comes in at $499, with some of the same specs as smartphones released in 2019 and 2020 – and some better specs than some others. But at about half the price.

So if you are looking for a new smartphone, that's going to last you a few years, and won't break the bank, the OnePlus 7T is the one to get.

Now, the only bad thing here is that OnePlus is only selling the T-Mobile model now. It's not locked to T-Mobile, but it will come with a couple of T-Mobile apps. And will work on AT&T, and maybe Verizon.

The OnePlus 7T sports a 6.55-inch FHD+ display at 90Hz. It's also a flat display, which is still a big selling point for most people.

Internally, it runs on the Snapdragon 855+ chipset with 8GB of RAM and 128GB of storage. There's no micro SD card slot available, but this 128GB of storage should be plenty of space for most people.

And it's all powered by a pretty beefy 3800mAh capacity battery.

The cameras are also up-to-date for 2020, with a triple camera setup on the back. There's a 48-megapixel wide angle lens with PDAF and OIS. There's also a 12-megapixel telephoto lens that also has PDAF and 2x optical zoom. And then finally a 16-megapixel ultrawide lens.

These are many of the same specs that you'd find on a flagship smartphone released in 2020, that would run you at least $999. But here you can get it for $499. The only real thing it is missing is 5G, but that's not that big of a deal. Seeing as it destroys the battery and most people still can't use 5G anyways.

You can pick up the OnePlus 7T from OnePlus.com by clicking here.