Skip to content
Advertisement
Trusted By Millions
Independent, Expert Android News You Can Trust, Since 2010
Publishing More Android Than Anyone Else
20
Today
190
This Week
419
This Month
5659
This Year
123205
All Time
Advertisement 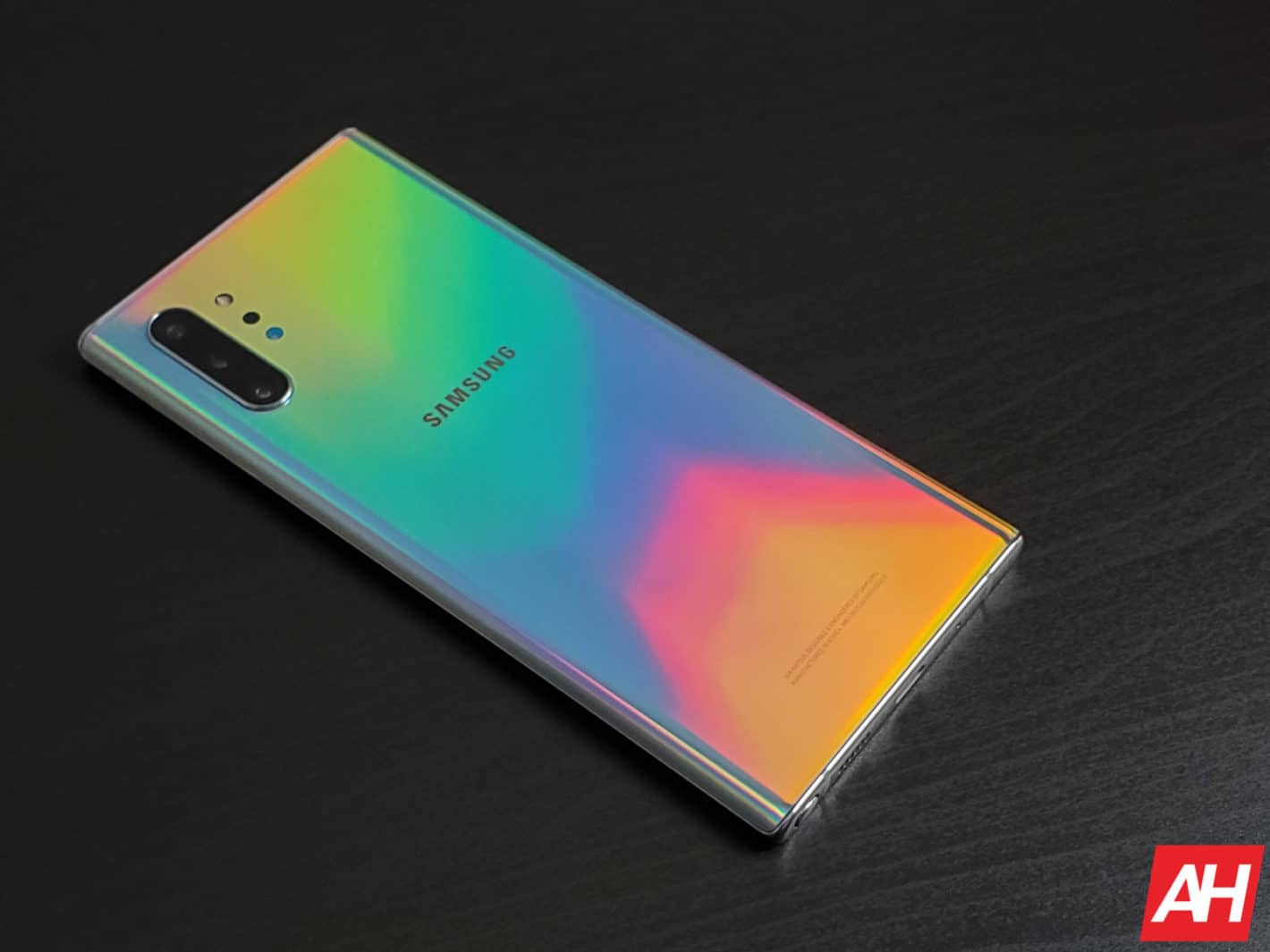 The Samsung flagship smartphones on T-Mobile are now receiving a new OTA update. This new update from T-Mobile brings the June Android security patch update along with regular fixes and system improvements.

The update weighs in at around 300 MB in size for all the smartphones. As of now, it is only being rolled out to the Galaxy S20 and Note10 smartphones. However, the Galaxy S10 lineup should also receive this latest update very soon.

This new OTA update comes with the software versions G98xUSQU1ATF9 for the Galaxy S20 series and N97xUSQU3CTE7 for the Galaxy Note 10 series. Mostly, there won’t be any visible changes with this update. However, the performance of the device should be better than it was earlier.

Just last week, Verizon has released this update to its Galaxy S20 smartphones. On AT&T, only the Galaxy S10 and Galaxy Note 10 smartphones received the June security patch update. There is no information about the rollout for Galaxy Z Flip and Galaxy Fold smartphones.

It will take some time for the update to show up on all eligible smartphones. Interested users can also manually check for the new update by going to Settings > Software update > Download. If available, the users can download and install the latest OTA update.

One UI 2.5 update expected to be rolled out from August

Moreover, the unlocked variants of the smartphones mentioned above have received the same update in the first week of this month. In the coming months, the devices will also receive the One UI 2.5 update.

The upcoming Galaxy Note 20 and Galaxy Z Flip 5G will be the first smartphones to come with One UI 2.5 out of the box. As per the leaks, these two devices will be launched at the Galaxy Unpacked event on August 5. Later, the company will also launch the Galaxy Fold 2 and Galaxy S20 Lite smartphones in September and October respectively.

We will see significant changes and improvements with the One UI 2.5 update. Importantly, there will be a fix to the navigation gestures to make them work with third-party launchers. Since Google is yet to officially release the Android 11 update, the upcoming One UI 2.5 will be obviously based on Android 10.

We only expect the Android 11-based One UI update to be released by the end of this year. Compared to others, Samsung’s One UI is user friendly and is far smoother to use.