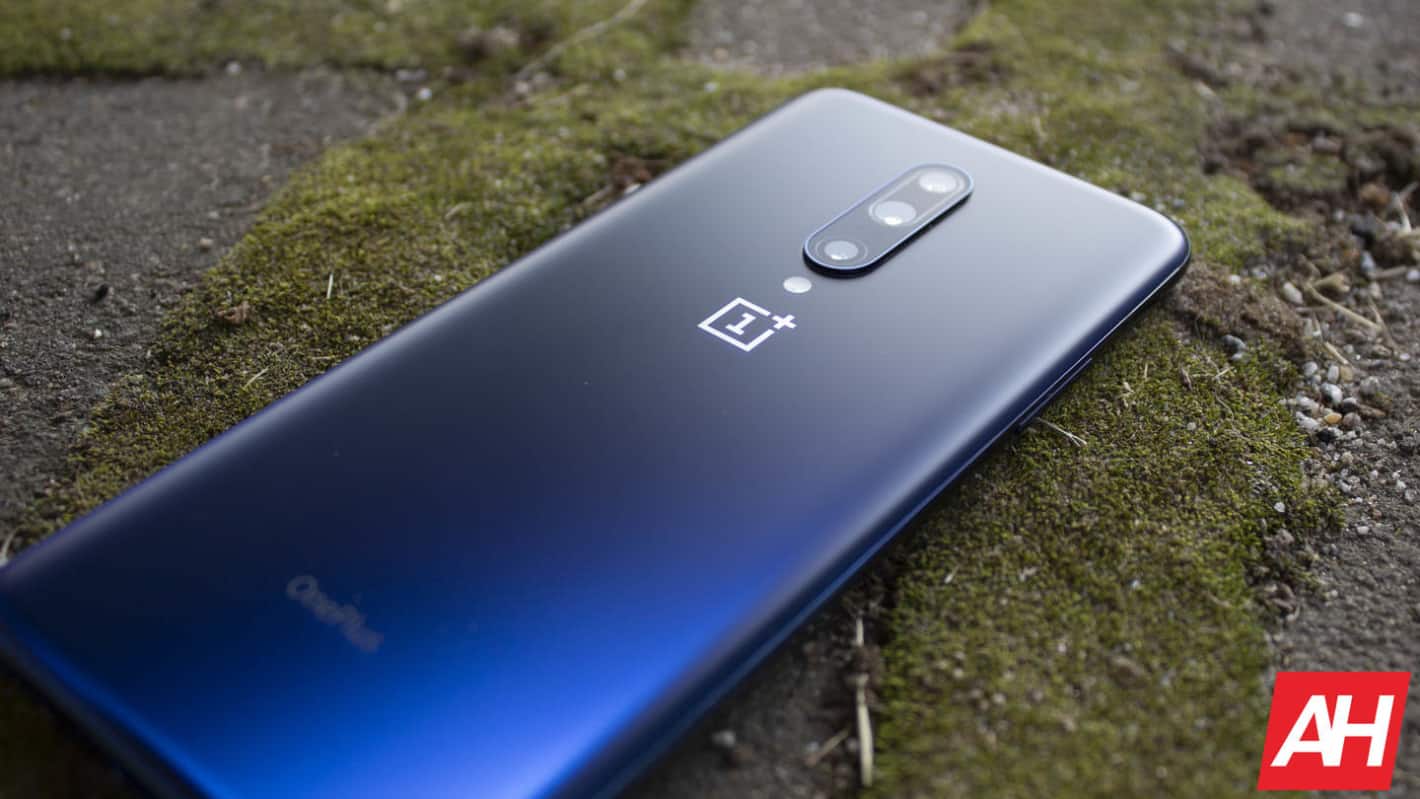 OnePlus 7 Pro is the first ever premium flagship smartphone from OnePlus with no major compromises. At the beginning of this year, the T-Mobile OnePlus 7 Pro was updated to the latest Android 10 with the OxygenOS 10.0.1.GM31CB update. Now, the device has received a minor update that includes the April 2020 security patch update.

The latest OTA update comes with version 10.0.4.GM31CB and is about 270MB in size. While the Pixel smartphones are receiving the June security patch update, the OnePlus 7 Pro receives the April security patch update in June. It also includes fixes for bugs that will improve the stability of the device.

If you haven't received the update, it should be rolling out incrementally over the next few days.

However, you can also manually check for the latest software update by going to Settings > System update > Check for update. If a new update is available, there will be options to download and install shown on the screen.

The OnePlus 7 Pro is available on all major US carriers. It is also the first OnePlus smartphone to be available on the Sprint network. With the recently released Android 10 update, the device received a major UI overhaul along with several new features.

It also added a new Game Space feature for storing all your favorite games. With the newly launched OnePlus 8 Pro, the OnePlus 7 Pro launched in May 2019 is already two generations older.

Even with the missing wireless charging feature and no IP rating, the OnePlus 7 Pro offered better value than most other premium flagship smartphones.

It will receive one more major Android update

There are even dual stereo speakers with Dolby Atmos support. The 4000mAh battery on this device is backed by a Warp Charge 30 Fast Charging technology.

On the rear, it featured a triple camera setup featuring a 48MP primary camera, an 8MP telephoto camera, and a 16MP ultra-wide camera. The pop-up camera on the top includes a 16MP selfie camera.

Since the device came with Android 9.0 Pie out of the box, it will also be receiving the upcoming Android 11 update. Looking at the previous updates, we should only expect the Android 11 update for the OnePlus 7 Pro in early 2021.