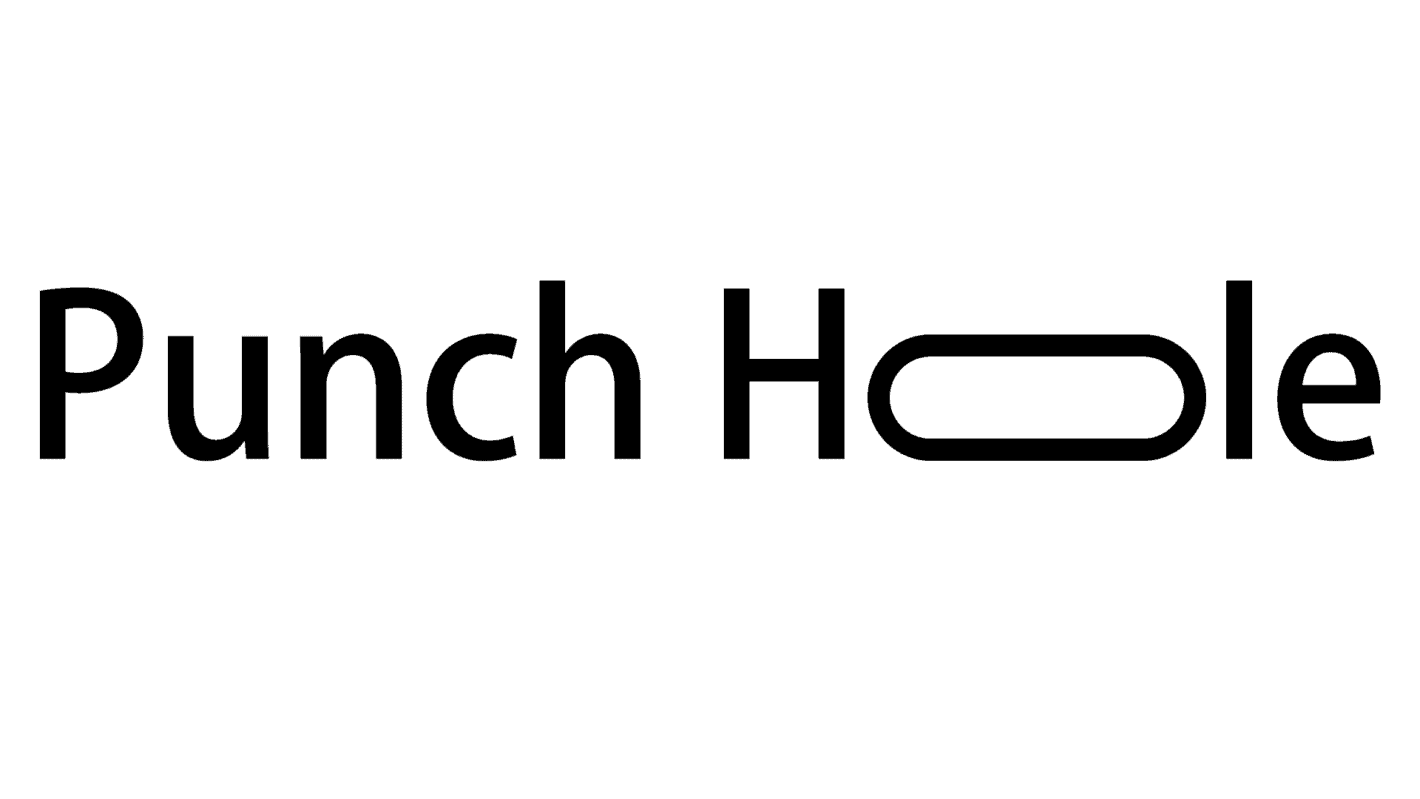 The OnePlus Nord will feature two front-facing cameras, not one, it seems. This information comes from Android Central, and was provided by "an insider source". The news was also corroborated by Max J., a well-known tipster.

It is also mentioned that this "arrangement is final". Speaking of which, we're looking at 32-megapixel and 8-megapixel cameras here. Those two cameras will be placed in the top-left corner.

So, it seems like that design that has been floating around for a while now is not accurate. That design suggested we're looking at a single camera, which is centered. Well, this is a considerably different setup.

The 32-megapixel sensor will be the main selfie camera, while the 8-megapixel unit will be a wide-angle module. This will become the very first OnePlus handset with two front-facing cameras.

The source did not mention what camera modules are we looking at here exactly, but this is plenty of info to go on. It also did not mention anything regarding rear-facing cameras either.

Max J. suggested that the phone will feature four cameras on the back. Considering that OnePlus is messing around with all those leaks and rumors, who knows what to expect.

For the time being, though, expect four cameras on the back. The phone will probably be made out of metal and glass, but we're not sure anymore. You can expect thin bezels, though, and a flat display.

The phone will be fueled by the Snapdragon 765G SoC

The phone will be fueled by the Snapdragon 765G 64-bit octa-core processor, if rumors are to be believed. It will also support 5G connectivity, as that chip comes with a 5G modem.

You can expect a fullHD+ 90Hz AMOLED display to be included as well. We don't know its size yet, but it will surely be a 90Hz panel. OnePlus promised not to release any more phones with 60Hz panels.

The OnePlus Nord will probably launch in July. July 10 has been mentioned as its launch date, but OnePlus didn't confirm anything just yet. The device's landing page did appear on Amazon India, though.

The phone will first arrive to India and Europe, that is something the company confirmed already. It may launch in more markets later on, but we're not sure.

This phone will also be really affordable. OnePlus suggested that in one of its teasers, it could be as low as $299, or something like that, we'll see.