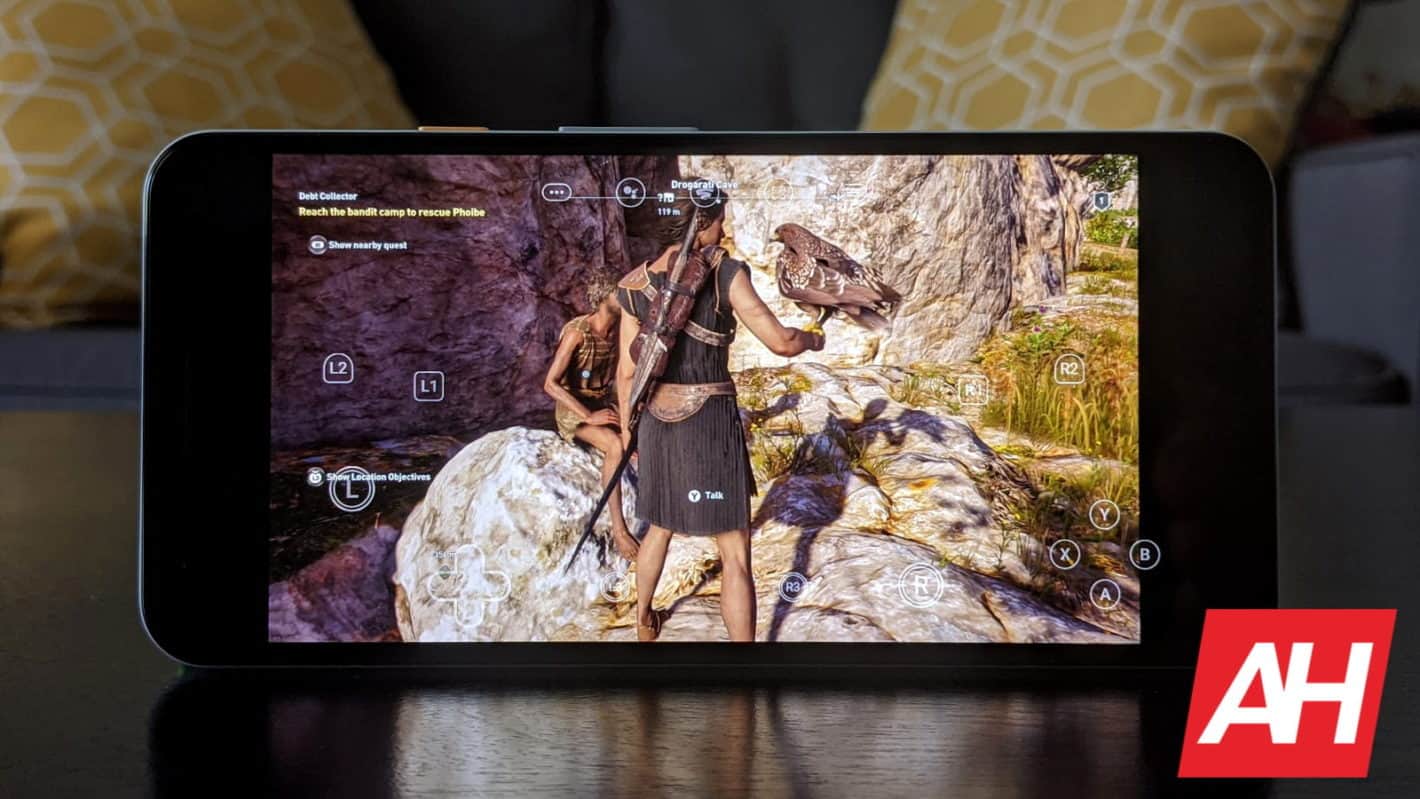 Google has just updated Stadia in a major way by adding support for plenty more Android devices, and touch controls.

While the touch controls are something that’s been rolled out to Stadia as a stable feature, the additional phone support is currently experimental. Which means there may be issues with some phones playing games.

Google’s official word on this is that any Android phone that can install the app can be used to play games. It also adds though that not every phone will work perfectly.

Stadia touch controls will only work if you update the app

The touch controls are a really nice addition to the app and something users have been waiting for when it comes to having them officially from Google.

Now that the feature is here, they seem to work great. You will need to update the Stadia app though, otherwise you’ll get a message saying the game has glitched if you try to launch a game without a controller.

Beyond that, it’s important to temper your expectations for how well the controls work. They aren’t perfect. And you might find it slightly challenging to play certain games and efficiently tap all the buttons.

You won’t get the same experience as with a controller. Because you can’t move your character and tap the L and R trigger and bumper buttons simultaneously. Not unless you play with four fingers. Which isn’t easy to do mind you.

The point being, is that the touch controls are a good thing to have, but they won’t really be perfectly suited to every game. Shooters like DOOM Eternal and Destiny 2 come to mind.

Stadia also now works with loads more phones than before

Another big update is that Stadia now supports a whole lot more phones. Officially, it still supports the same ones it always has. With the addition of the newly added OnePlus phones dating all the way back to the OnePlus 5 forward.

As for non-official support, as mentioned above Google says if the phone can install the app, it can play the games. Which means there are now like hundreds of supported Stadia devices. These unofficially supported phones are in an experimental state.

So some things may not work properly. Google is however continuing to develop support for these devices and get them to a fully supported state. A feature that sort of goes along with this is the new ability to individually determine the resolution of each device you play Stadia games on.

This means you no longer will have a blanket resolution that applies to your account. You can set the resolution to 4K when playing with the Chromecast Ultra on your 4K TV.

All of these changes are live as of today, but remember that you will need to update the Stadia app.