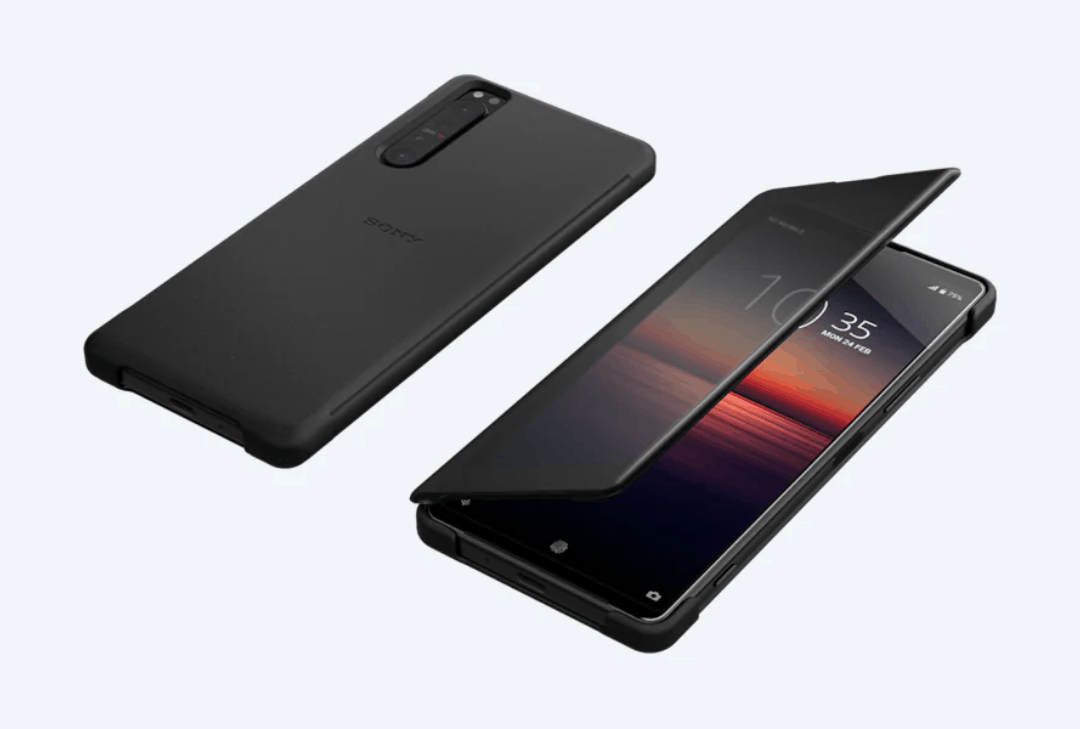 Sony Xperia 1 II (read as Xperia One Mark Two) priced at $1,199 is currently available for pre-order. The company promised to ship Sony WH-1000XM3 wireless noise cancelling headphones for free with the pre-orders placed before June 18th. Now, retailers in Europe have started showing the phone as out of stock.

The company has apparently miscalculated the demand for its new flagship smartphone. If not, the premium earbuds could be out of stock across Europe. Whatever may be the case, Sony has replaced the pre-order gift with a Sony Style Cover View XQZ-CVAT case.

Sony Xperia 1 II goes out of stock in Europe

However, it is nice that Sony is offering something instead of providing nothing at all. The fine print on the product listing reads: "The promotion runs while the stocks last."

The Xperia 1 II is the successor to last year's Xperia 1 and will begin shipping on July 24th. Sony Mobile has exited several major markets, but continues to sell its smartphones in North America, Europe, Japan, Taiwan, and Hong Kong.

It's interesting that the company is able to garner some attention for its latest flagship smartphone.

WF-1000XM3 pre-order promotion still available in the US

In terms of performance, it packs the latest 7nm Qualcomm Snapdragon 865 Mobile Platform coupled with an Adreno 650 GPU. The Xperia 1 II sports 8GB of RAM and 256GB of internal storage.

It also includes a dedicated MicroSD card slot and 3.5mm headphone jack which are very rare to find on flagship smartphones.

Additionally, the device comes with IP68 certification and is protected by Corning Gorilla Glass 6 on the front and back. As seen on its predecessor, the 2020 Xperia 1 also comes with a side-mounted fingerprint scanner.

It includes a stereo speaker setup with Dolby Atmos support. There's also a dedicated shutter button on the right side. Sony is also providing pro camera apps separately for photos and videos.