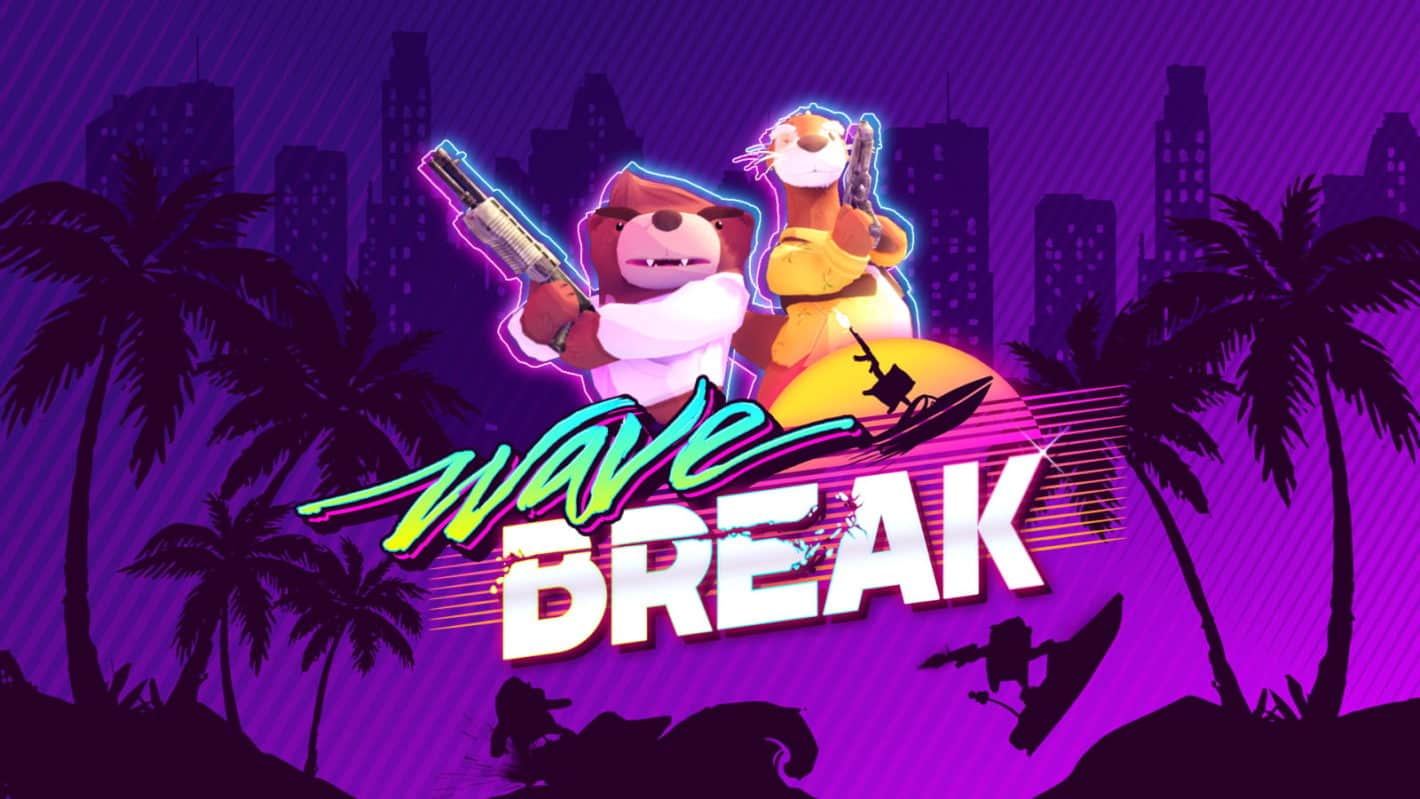 Stadia continues to increase its game library, with the latest now officially being Wave Break, set to launch first on Stadia before other platforms.

Funktronic Labs, the company behind the "skateBOATing" game Wave Break has now announced the official release date, with the game arriving on Stadia on June 23. Which is next Tuesday. Up until this morning, there hadn't been an exact date for the launch.

When the game was announced back at the end of April, all that was known is that Wave Break would land sometime this Summer. Which left things wide open in terms of availability.

Funktronic Labs will launch Wave Break on Stadia for $30

When Wave Break releases next week, you'll be able to purchase it for $29.99. As this is an indie title, $30 seems like a relatively good price point. And it should garner plenty of interest from current subscribers.

Described as a SkateBOATing game by the development studio, Wave Break is set in the 1980s Miami Vice-style era. Crime sprees, palm trees, and plenty of sun amidst a city awash with bright pastel colored outfits and neon lights.

Funktronic Labs says it features arcade-style skateboarding gameplay, except instead of skateboards you use boats, and you can perform all sorts of tricks like grinds, flips and more for obscene combos and high point multipliers.

While the game's official announcement trailer from April makes it look like a lot of fun, the real gem is probably going to be the soundtrack. If it's anything like the music used in the trailer.

Some of the best games are the games that allow you to play how you want. While there's no doubt that some multiplayer games can be a lot of fun, there's something to be said for single player content.

Wave Break will feature both. Players can dive into the single player campaign mode or check out the multiplayer mode. Multiplayer will even allow you to play against other people online or against friends in a local setup.

Should you have enough controllers of course. If you engage in multiplayer, you can try to assert your dominance (and secure your victory) by attacking your opponents with a variety of weapons. There's even a bullet-time perk to help slow things down and give you a better chance at hitting your targets.

All-in-all Wave Break looks like it will be a really fun title. Big-budget game or not, Stadia needs more exclusives, even if they're only timed exclusives. Wave Break is helping in that regard.