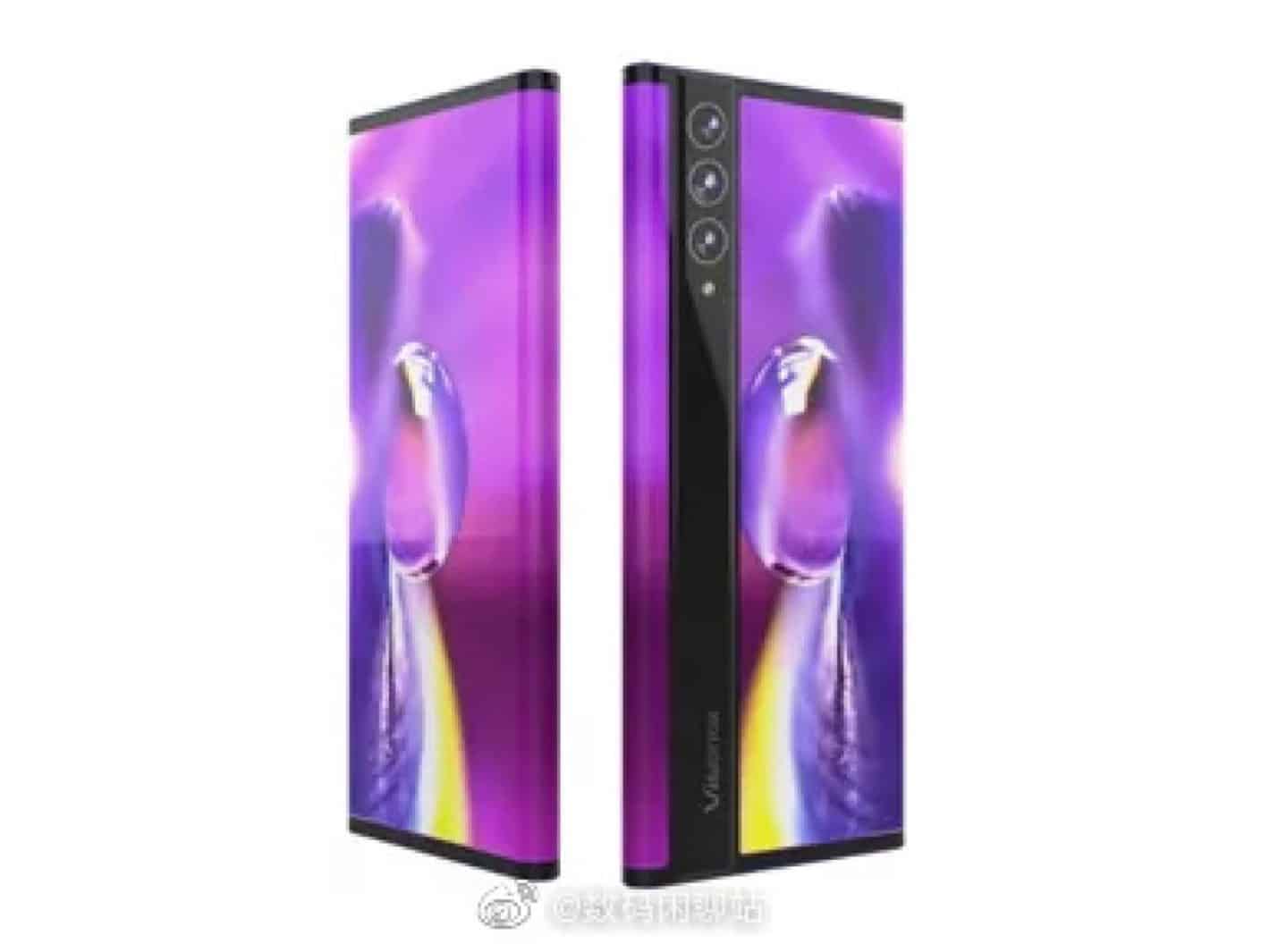 Innovative display company Visionox has announced both a second-generation of its wrap-around display panels and a new dual-folding glass. That's according to reports stemming from a Weibo post discussing the new displays.

Now, both of the new announcements could ultimately dramatically change how smartphones are made. But the latter of the two, the dual-folding glass, is arguably the more interesting of the two. Described by Digital Chat Station on China's social network, that's a 360-degree collapsible screen.

The invention opens up a lot of possibilities for a folding smartphone, if and when it goes into mass production. Among the most obvious uses would be as a way for users to share content they're viewing with another user directly across from them. That's while still having the ability to close the device with the screen facing inward for better display protection.

Conversely, that would also mean that users can keep the screen safe while in a pocket. Then, when it comes time to take a selfie, they can open the device and fold it in the opposite direction for a full-screen preview of their shot.

What about the second-gen Visionox wrap-around display?

Setting aside the new dual-folding display from Visionox, the company also announced a second-gen wrap-around panel. First seen on Xiaomi's 'concept phone', the Mi MIX Alpha, this screen doesn't just curve over a portion of the edges. It wraps entirely around the edge to the back.

That has a few advantages, not the least of which is viewing notifications and other information while the main display is facing downward. It can also enable devices that feature a full display on the front and back.

Now, the Mi MIX Alpha has not been released since it was just a concept. But the company has reportedly made a number of improvements to the screen. First, it implemented optimizations to the structure of the panel. That's setting aside improvements it's made to the stability of how the screen fits a given device. Finally, Visionox has improved aspects that made the device more difficult to mass-produce.

All of that should mean that there's more of a chance than ever that the wrap-around displays could be seen in a real-world device.

Visionox has been leading the charge on bleeding-edge innovations

Of course, we're talking about the company's under-display camera technology. Recently entered into mass production, the technology steps past display notches and punch-hole cameras. Instead, it plants the display over top of the camera and lets the camera sensors see through the panel itself.  That means that the entire front of the device can be all display. The cameras won't interrupt the viewing area at all.

Rumors now suggest Huawei will have first-choice with regard to those panels but they will undoubtedly find their way into other smartphones too, regardless of where they land first.