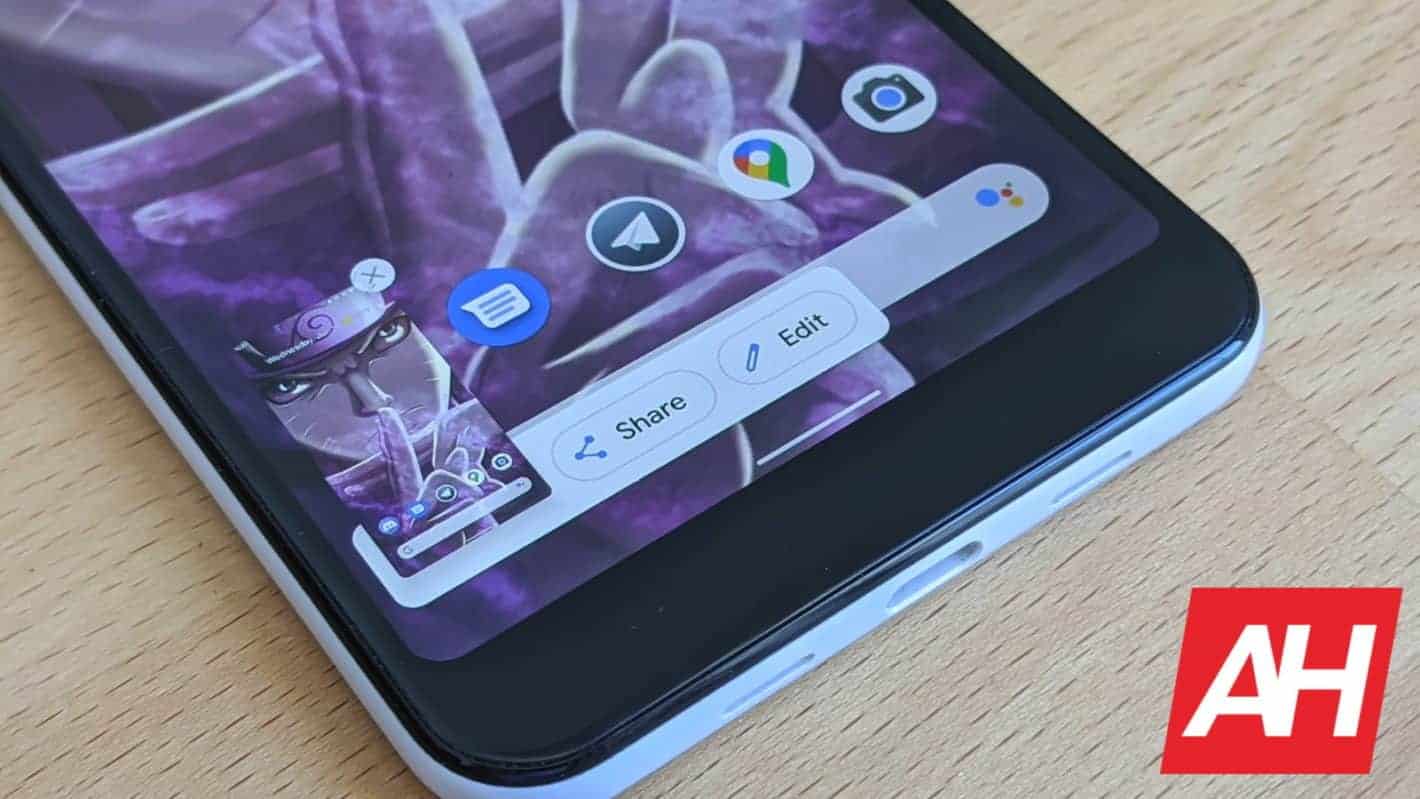 The Android 11 beta 1 no doubt makes more than a few changes to the software, and one of those is the screenshot options.

This might be rather minor change, but it's a change nonetheless and not so minor that it should be skipped over. What you'll notice is that the screenshot options which surface on the display are different from Android 10 in a few ways.

Mainly though, that the screenshot options you get after taking a screenshot on Android 11 are more accessible and just slightly easier to use. Most of this is down to the speed at which the options pop up compared to before. And if you take a lot of screenshots you'll probably find this useful.

We're not talking light years faster. But fast enough that you will definitely notice.

Currently in Android 10, when you take a screenshot it takes maybe two to three seconds for the screenshot to go through its animation and then save before the options pop up.

In the Android 11 beta 1, screenshots save almost instantaneously and the options surface at just about the same time. This little boost in speed will make it faster to edit and share screenshots.

As stated this is definitely a smaller change, but it's still a decent one. Because it's a quality of life improvement for the operating system. The options also appear to stay on the screen longer than they did before. And there's likely a reason for that.

In Android 10 when the screenshot is done saving, it gets a notification in the notification panel that you can swipe away. In the Android 11 beta this isn't the case. The screenshot notifications are gone entirely. So Google is probably making the options persist on-screen longer to account for this.

Options for screenshots appear at the bottom of the screen

In addition to the other changes above, screenshots also minimize faster and they've now moved locations after you take them.

Instead of the options sitting at the top, like you can see in the image below, they're now at the bottom of the screen in the left corner. There you'll see little pill-shaped buttons for sharing or editing the screenshot you just took.

The one thing that it appears Google took away is the option to delete them immediately. In Android 10 there's a delete option. But in the Android 11 beta that's gone. Since it's gone for the time being, deleting screenshots will have to be done by going into the Google Photos app.

You would think that tapping the "x" button in the top right corner of that screenshot image would be the new way to delete them. But after testing the screenshot still persisted in Photos. This is the first beta, so there's always a chance Google could bring it back in a later build. Or for the final release.

It's also possible that the "x" button is supposed to delete the screenshot immediately but currently isn't working.