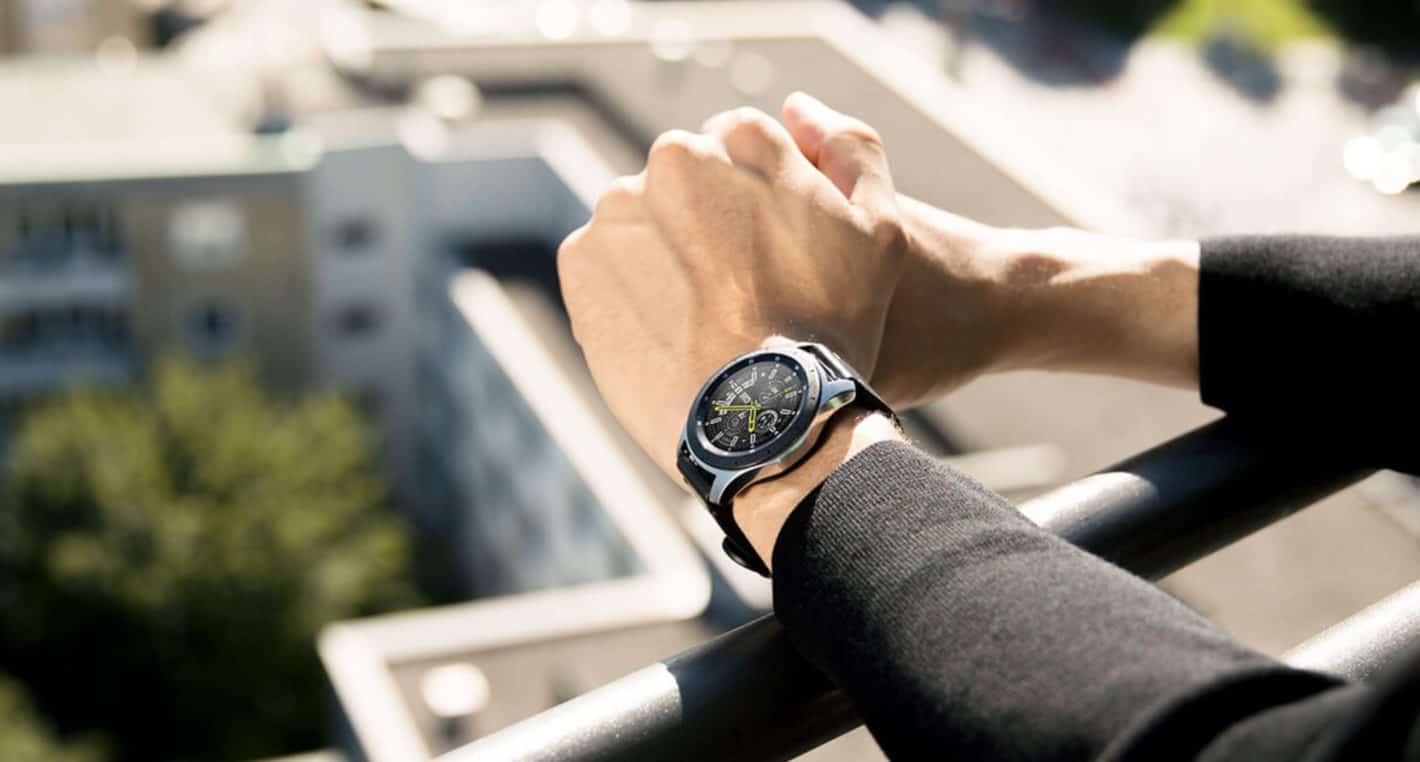 Samsung may be bringing the rotating bezel back for its upcoming smartwatch. Based on a new rumor.

A report from SamMobile suggests that the physical rotating bezel is going to be reintroduced to Samsung smartwatches with the next smartwatch in the lineup, thought to be releasing later this Summer. After the company has released two devices with no rotating bezel, it sounds like something consumers will be excited about.

If the rumor is accurate though, it would seem that Samsung feels the rotating bezel is a better option.

This is purely speculation from the rumor, but the upcoming device might be the Galaxy Watch 2.

With the Galaxy Watch being the last smartwatch that Samsung launched with this feature, it sort of makes sense. It could always have a different name though. And it's worth keeping in mind that Samsung has not confirmed the watch or what the name for it will be.

The rotating bezel is also not the only rumored feature to be part of the new watch. The report also claims that it will have new sensors.

The new watch will have an ECG and blood pressure monitor

Adding an ECG monitor and a blood pressure monitor to its latest device would only further that initiative. Helping users keep track of various different traits about their overall personal health and fitness.

Aside from ECG and blood pressure monitors the unannounced smartwatch will probably come with two different size options. One in a 45mm and one in 41mm. It'll also come in Wi-Fi and LTE versions just like past smartwatches from Samsung.

Other details suggest a possible titanium version of the watch alongside the standard stainless steel. Right now there's not a lot of information about the specs, cost, or design.

Most of that is likely to either leak or be officially released by Samsung as it gets closer to an announcement. Which is expected to happen alongside the announcement of the Galaxy Note 20 smartphone.