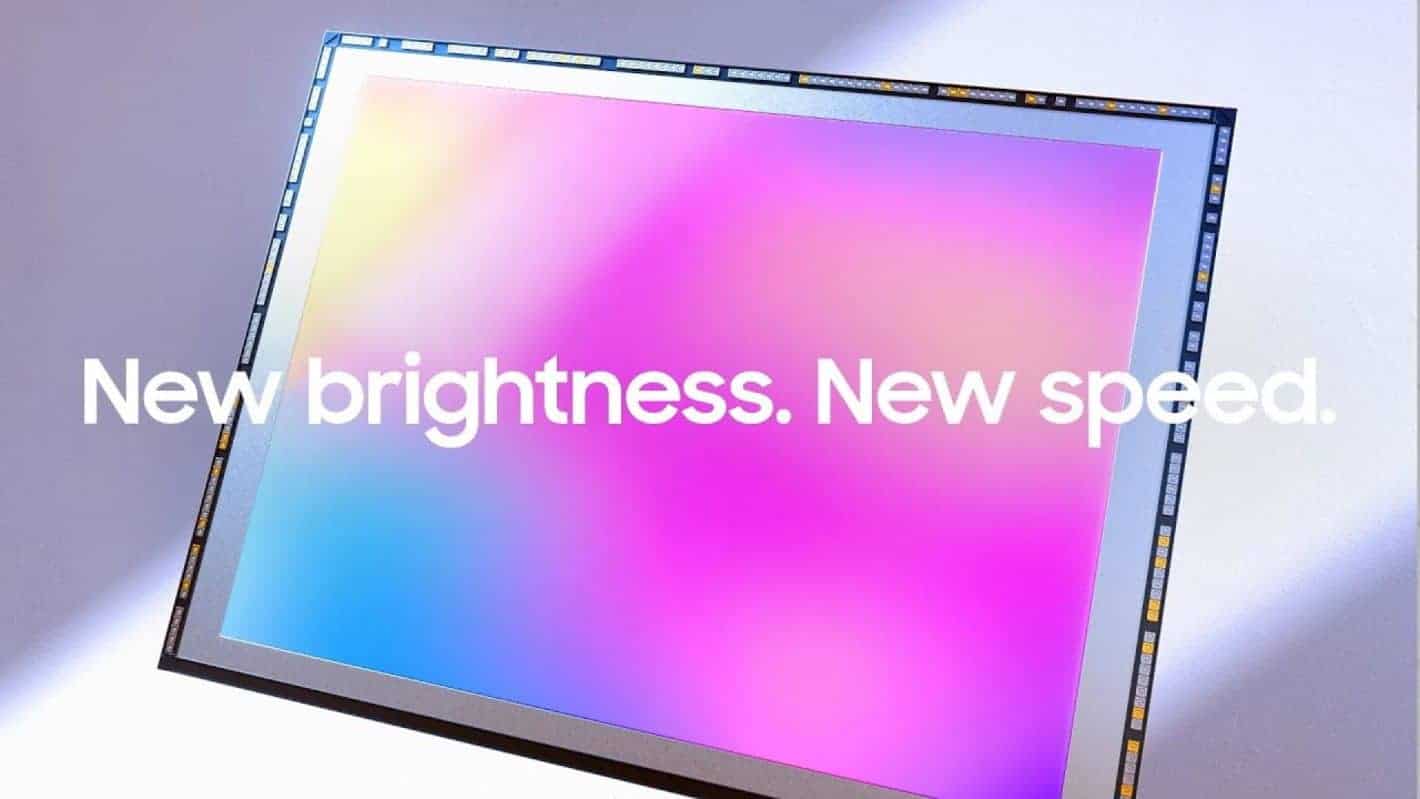 Samsung has now shared more details about exactly how its ISOCELL GN1 camera sensor is going to change the game for smartphone photography. The technology packed inside has already been detailed to a certain extent, following its announcement in May. For instance, it's already well-reported that the new camera hardware utilizes Dual Pixel technology.

Stacking two photodiodes and putting them side by side within one pixel equates to 100 million phase detection auto-focus agents. That's something the company has touted right from the start. And, according to Samsung's most recent announcement, most smartphone sensors already do this. That's been one of the big autofocus differentiators over the past several years.

But, it says, most smartphones only feature phase detection-enabled pixels at a capacity of 5-10% of the total pixels. ISOCELL GN1 offers big improvements because it puts the technology on every single pixel for pinpoint accuracy. That should also equate to much faster autofocus, at least on paper. Every pixel will effectively capture two images to compare instead of just a few pixels doing it.

The pixels here are also going to be bigger. Samsung sets the pixel size at 1.2μm. Another technology called Tetracell doubles the size of pixels in the GN1 to an effective 2.4μm. But it also set up physical barriers, via ISOCELL Plus, between each pixel for better light isolation. With the resolution set at 8,160 pixels by 6,144 pixels thanks to its 1/1.31" sensor size, the camera produces photos equivalent to 100MP.

Samsung ISOCELL GN1 does multiple exposures without the stacking

The technology is further enhanced by pixel groupings up to four pixels in a stack. Tetracell sensors arrange pixels with the same color filter right next to each other. Samsung's new ISOCELL treats those as one big pixel. In turn, it utilizes that for two separate purposes.

That expands color accuracy, quality, and speed further in low-light conditions. The result is fewer artifacts, less blurring, and better detail, Samsung says. In bright lighting conditions, the sensor takes those four pixels in a group and uses a re-mosaic algorithm. That's similar to what current smartphone cameras do, rearranging the pixels into a conventional RGB pattern, allowing for higher-resolution images.

However, Samsung isn't just leaving things at that. It's also working to improve HDR without the need to stack multiple snapshots into one algorithmically. Instead, for mixed lighting, real-time HDR in the ISOCELL GN1 relies on multiple exposures on each individual pixel. A total of four, in fact, relying again on Tetracell. As Samsung describes it, "two pixels take medium exposure, one takes a longer exposure, and one takes a short exposure."

That results in more accurate, better-detailed captures where some parts of the scene are in dramatically different lighting than others.

"Optimal dynamic range and reduced noise across all kinds of shooting conditions" are further supported by the use of two ISOs in a single camera. Namely, Samsung ISOCELL GN1 features an additional low native ISO while standard cameras utilize one high native ISO. That impacts "full well capacity," referring to how much light the photodiodes can receive.

This is not coming soon

Samsung hasn't revealed any new details about when, exactly, users can expect to see this snapper in a real-world camera. This is something that could ultimately end up introduced in the upcoming Note series. But that doesn't seem likely given the timeframe. In fact, it would be a surprise to see the ISOCELL GN1 image sensor introduced in 2020.

Regardless of when it arrives, Samsung is intent on providing end-users with professional-grade cameras that fit in a pocket. And it is positioning ISOCELL GN1, for all intends and purposes, to do just that. Whether or not Samsung manages to accomplish that in real-world circumstances, remains to be seen.