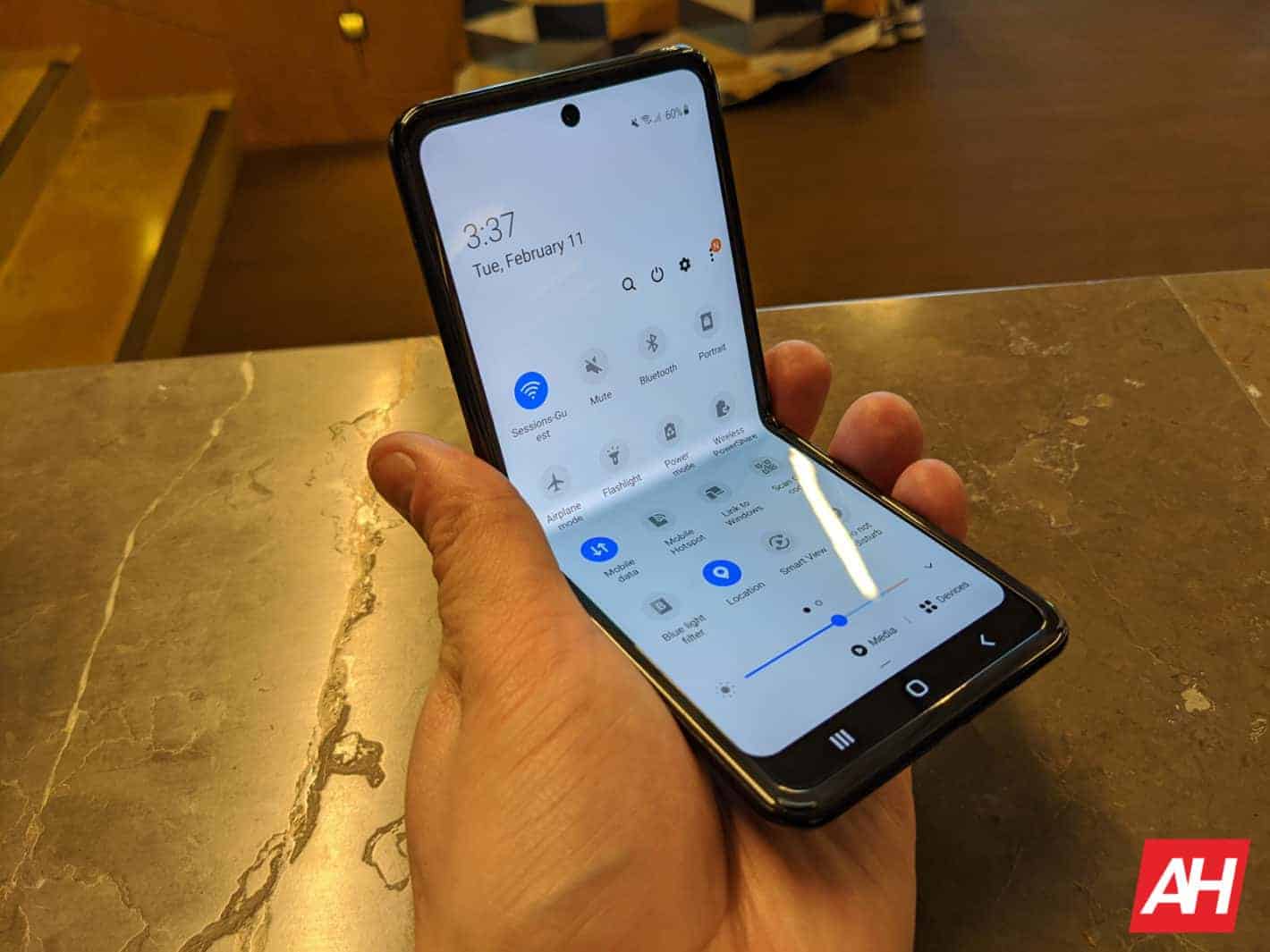 The Samsung Galaxy Z Flip 5G may ship with the Snapdragon 865 after all. That is the information that a new Geekbench listing reveals, at the very least.

The phone got listed on Geekbench with a model number SM-F707B. To the surprise of many, it includes the 'kona' motherboard, which basically confirms that it runs the Snapdragon 865 SoC.

Pretty much everyone assumed that the device will include the Snapdragon 855+, just like the 4G variant. This is the first or second time that the Snapdragon 865 is mentioned in this context.

Considering this is Geekbench we're talking about, the information is more legitimate than a wild leak. That actually leaves this as a possibility. Do note that this is not necessarily a confirmation, though.

Geekbench also mentions that the device will include 8GB of RAM, and that it will ship with Android 10. That is what we've expected to begin with, so there's nothing new there.

The Samsung Galaxy Z Flip 5G will become official in August, most probably. The phone will allegedly launch alongside the Galaxy Note 20 series, and the Galaxy Fold 2.

We assume that its design will remain exactly the same, as the one on the 4G variant. That means that we're looking at a vertically-folding device, with a display camera hole, on its main display.

Samsung's UI will come pre-installed on top of Android 10

A tiny display will be included on the outside. The device will come with Samsung's custom UI on top of Android 10, of course, the same UI as on the Galaxy Z Flip.

So, it seems like Samsung will announce five flagship smartphones at the same time, essentially. The Galaxy Note 20 will arrive in three variants, the regular, Note 20+, and Note 20 Ultra.

This leaves the Galaxy Z Flip 5G's price tag in question. Considering it will include the Snapdragon 865 SoC on the inside, the phone will probably be more expensive.

It would be quite interesting if Samsung ends up pricing it the same as the 4G model, but that's highly unlikely. In any case, this is quite a surprise, but the Galaxy Z Flip 5G is coming with the Snapdragon 865, it seems. 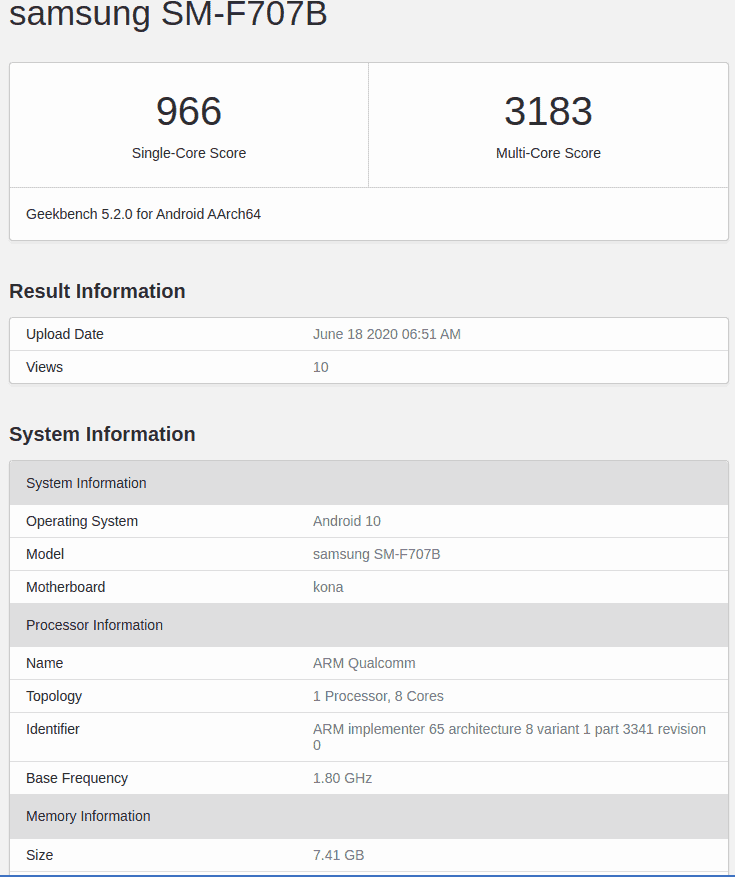