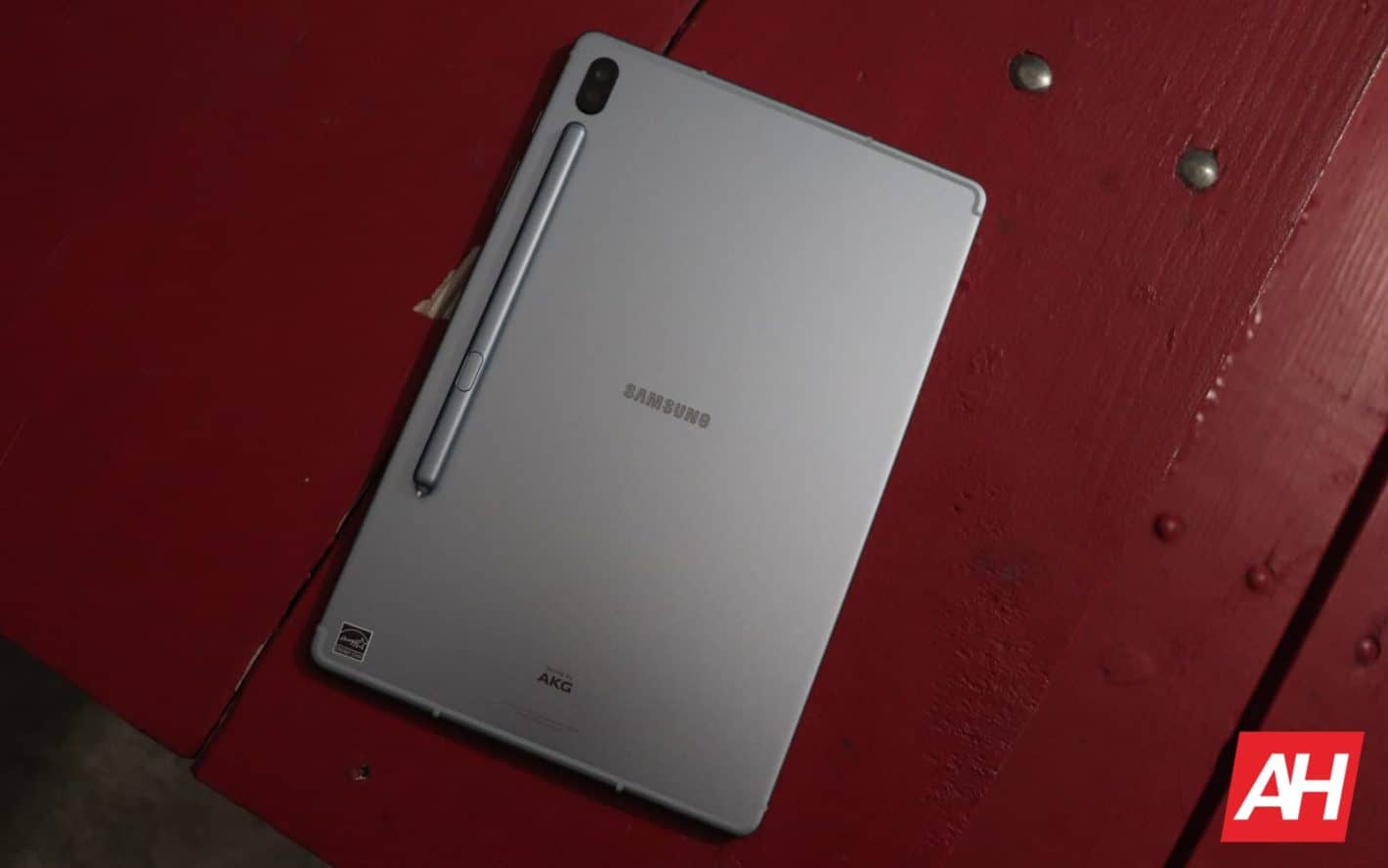 The Galaxy Tab S7+ has picked up yet another key certification as the company prepares for its launch. The upcoming Samsung flagship passed through the Bluetooth SIG certification process earlier today with the model number SM-T976B.

It is the same device that received the necessary certification from the Wi-Fi Alliance a couple of weeks ago. Previous reports suggest that it's the 5G variant of the tablet.

According to the listing on the Bluetooth SIG's website, the Galaxy Tab S7+ will feature Bluetooth 5.0, along with all other Bluetooth protocols that one expects from today's mobile devices.

The listing also more or less confirms that the successor to last year's Galaxy Tab S6 will indeed launch as Galaxy Tab S7 and not as Galaxy Tab S20. There were speculations earlier that Samsung's flagship tablet line would see a change in the naming scheme this year, a change in line with its flagship smartphone lineups.

That seemingly isn't happening as the Bluetooth SIG lists the upcoming tablet with the product name "Galaxy Tab S7+". It's, of course, the line's top model. There's also a smaller vanilla Galaxy Tab S7 in the works.

Galaxy Tab S7+ promises to be a powerful Android tablet

The Galaxy Tab S7+ will feature a 12.4-inch Super AMOLED display. It will likely have a QHD resolution and should come with HDR10+ capabilities and a high refresh rate.

A massive 10,090 mAh battery fuels this tablet. Samsung is expected to make it available in Wi-Fi-only, LTE, and 5G variants.

Other expected features include an S Pen, improved cameras, 25W wired fast charging, AKG-tuned stereo speakers Wi-Fi 6. The tablet should also get a microSD card slot, a USB Type-C port, and an on-screen optical fingerprint scanner. It will run Android 10 from day one, with Samsung's One UI on top.

The smaller Galaxy Tab S7, meanwhile, will feature an 11-inch screen. It should also get a similar set of specs as its bigger sibling. It's unclear whether it will have a 5G variant, though.

Samsung is expected to launch the two Galaxy Tab S7 models alongside several other products at its next "Unpacked" event.

Reports suggest the online-only event will take place on August 5, 2020. We will likely see the Galaxy Note 20, the Galaxy Fold 2, and the Galaxy Watch 3 make their respective debut at the event. 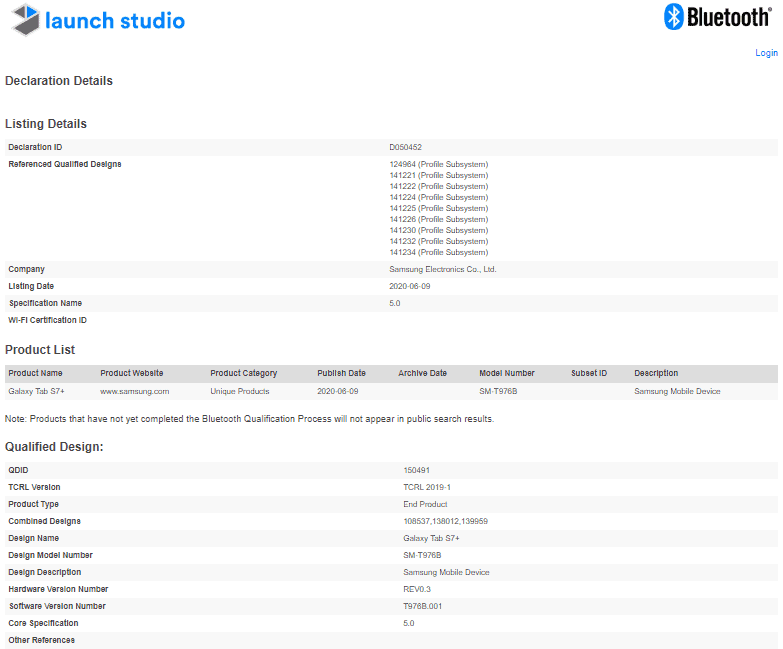