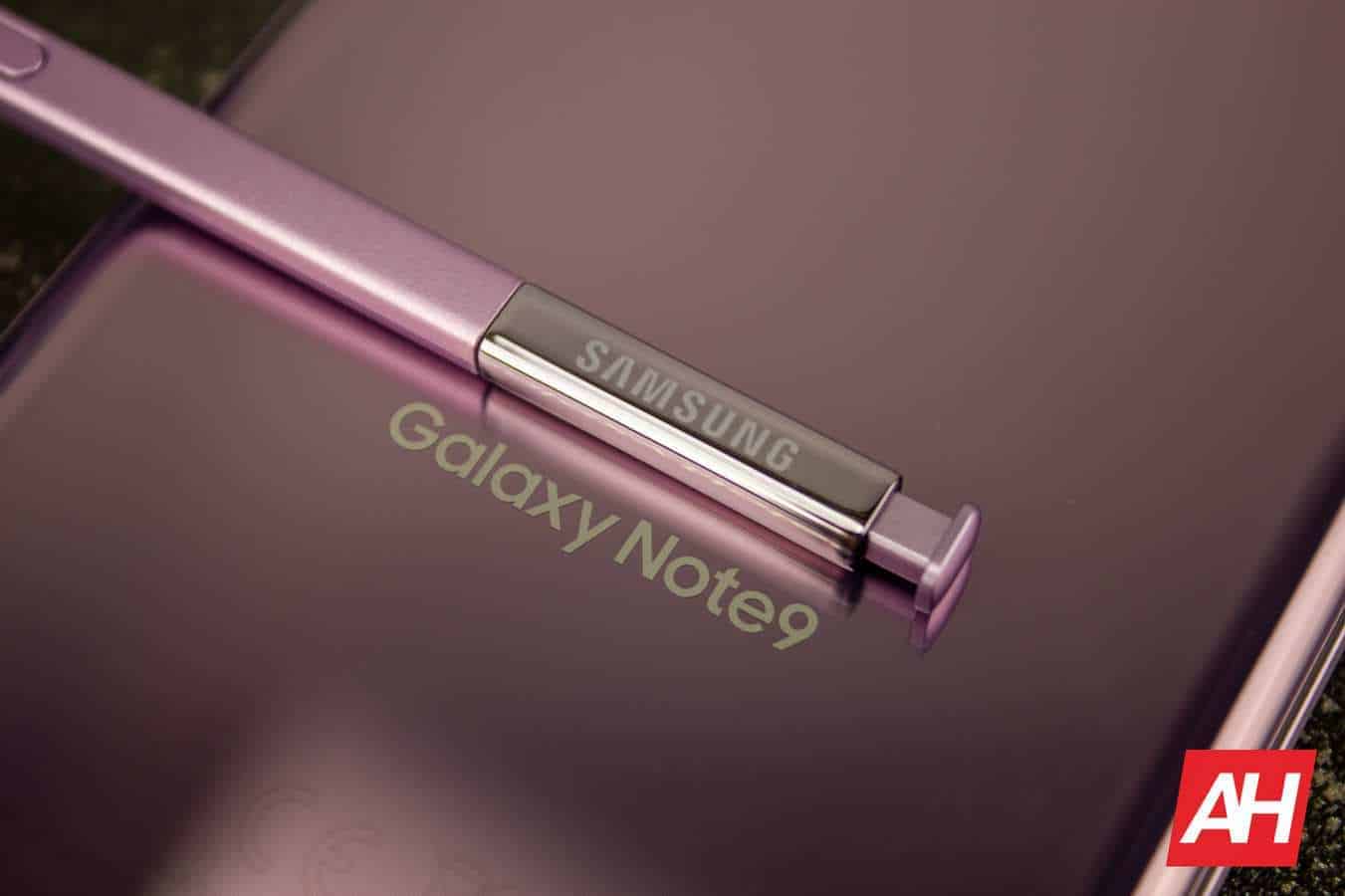 Samsung has finally released the One UI 2.1 update for the Galaxy Note 9. The update is currently rolling out to users in Germany with the firmware version N960FXXU5ETF5. This update also brings the June 2020 Android security patch to the 2018 Galaxy Note flagship.

There was a lot of confusion early on about whether or not the Galaxy Note 9 will get One UI 2.1. Representatives at Samsung's official forums in South Korea have been responding to user queries with conflicting statements. While some claim the software is in development, others say there are no such plans.

It was eventually confirmed in late April that both Galaxy Note 9 and Galaxy S9 phones will get One UI 2.1. The former is now getting it in Germany. Interestingly, the One UI 2.1 update was expected to hit both the 2018 flagships in South Korea first, but that wasn't to be. At least not in the case of the Galaxy Note 9.

The Galaxy S9 and S9+ should also start getting One UI 2.1 in the coming weeks.

The Samsung Galaxy Note 9 arrived in 2018 running the Android 8.1 Ore0 based Samsung Experience 9.5.

Samsung revamped its custom Android skin starting with Android 9 Pie and named it One UI. This S Pen-wielding smartphone has since received both One UI 1.0 and One UI 2.0 updates. It received the Android 10 based One UI 2.0 a few months ago.

Now, it is getting the One UI 2.1 update as well, bringing in a few additional features. Of course, this two-year-old phone does not get all the One UI 2.1 features that debuted with the Galaxy S20 series. However, a handful of them has still made the cut.

Firstly, you're getting both Quick Share and Music Share features. The former is essentially Samsung's alternative to the AirDrop feature on iPhones, which lets users share files instantly with people nearby. The latter, meanwhile, lets users share their Bluetooth connection to an audio device with other devices around.

The Galaxy Note 9 also gets Single Take and Pro Video modes in the camera. Pro Video mode, if you recall, was removed from the Samsung flagship with the One UI 1.0 update. It is now making a return with One UI 2.1. This mode lets you control the shutter speed as well as several other parameters, including ISO and white balance, so that you can capture a scene as you like it.

Features like AR Zone and Custom Filters, are also now available on the Galaxy Note 9. It misses out on some other One UI 2.1 features though, including Night Hyperlapse.

Since the Galaxy Note 9 has already received two major Android OS updates, this could be the last feature update for this phone. It's unlikely to get One UI 2.5, which should debut on the Galaxy Note 20 series later this year.

As for the One UI 2.1 update, it is rolling out in batches in Germany and may take some time before hitting all eligible units. The OTA (over the air) file size weighs in at 1252.18 MB for the German version. The global rollout shouldn't be too far away now.