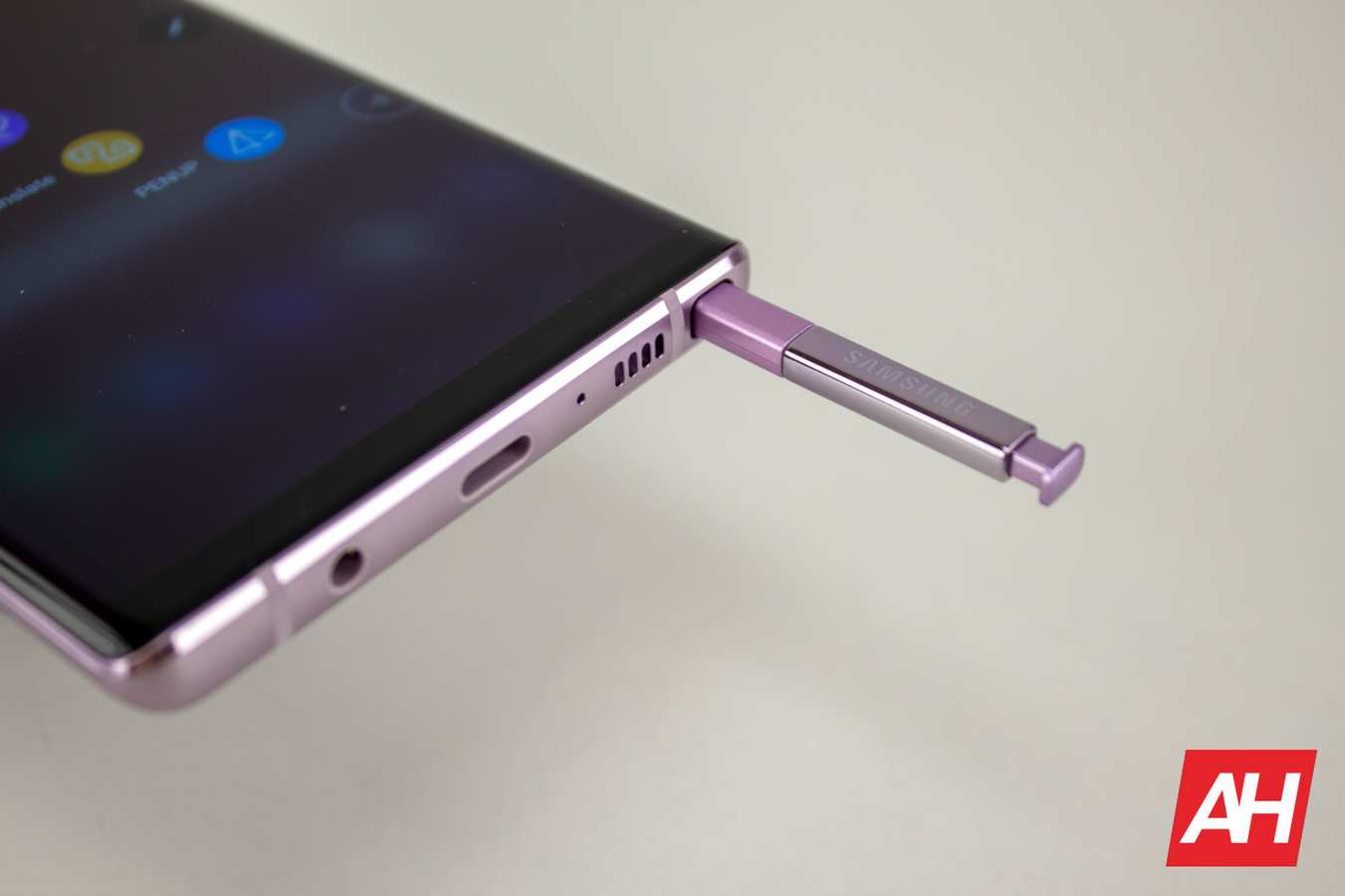 According to a new report from South Korea, the Samsung Galaxy Note 20 series and Fold 2 may launch on August 5. This is the alleged date for Samsung's next Galaxy Unpacked event, according to dongA.

The information does come from South Korea, and the source claims the information comes from "a member of Samsung Electronics". Take this information with a grain of salt, though, of course.

This will be an online-only event, it seems. That was to be expected, as a previous rumor suggested it will happen. The current global health crisis basically forced Samsung into it, as a ton of people would want to attend otherwise.

August 5 is not set in stone, but it seems like that's when the Galaxy Note 20 & Fold 2 will launch

Now, do note that this is just the most probable date for the launch. The source claims that nothing has been set in stone yet, but that August 5 is the favorite, for now. It seems like Samsung will opt for this date.

Samsung has a tendency to host its Galaxy Note press conferences in New York. This time around, that won't be possible, not only because of the pandemic, but the anti-racism protests as well.

Truth be said, that's the issue at the moment, and things may change somewhat until August, but Samsung probably doesn't want to risk anything. Hosting an online-only event seems to be the right choice.

Now, Samsung usually releases only Galaxy Note-branded smartphones during these August flagships press conferences. This time around, though, that may change.

The Samsung Galaxy Fold 2 is rumored to launch alongside the Galaxy Note 20 series on August 5. The Galaxy Z Flip arrived with the Galaxy S20 series in February, so this makes sense.

The Fold 2 is rumored to include the S Pen stylus, just like the 'Note' devices, so Samsung could talk about the software of all three phones during one press conference.

The Fold 2 will, allegedly, be more affordable than the original model, and yet offer a number of improvements. The device is rumored to ship with UTG display, and considerably thinner bezels, to begin with.

It will probably retain the same form factor, as it will fold inwards, horizontally. It will also be made out of metal and glass, just like its predecessor, and the Galaxy Z Flip.

The Galaxy Fold 2 is expected to offer high-end specifications, so Samsung is essentially expected to announce three high-end phones on August 5.

Advertisement
Advertisement
Trusted By Millions
Independent, Expert Android News You Can Trust, Since 2010
Publishing More Android Than Anyone Else
34
Today
137
This Week
244
This Month
4228
This Year
105705
All Time
Advertisement