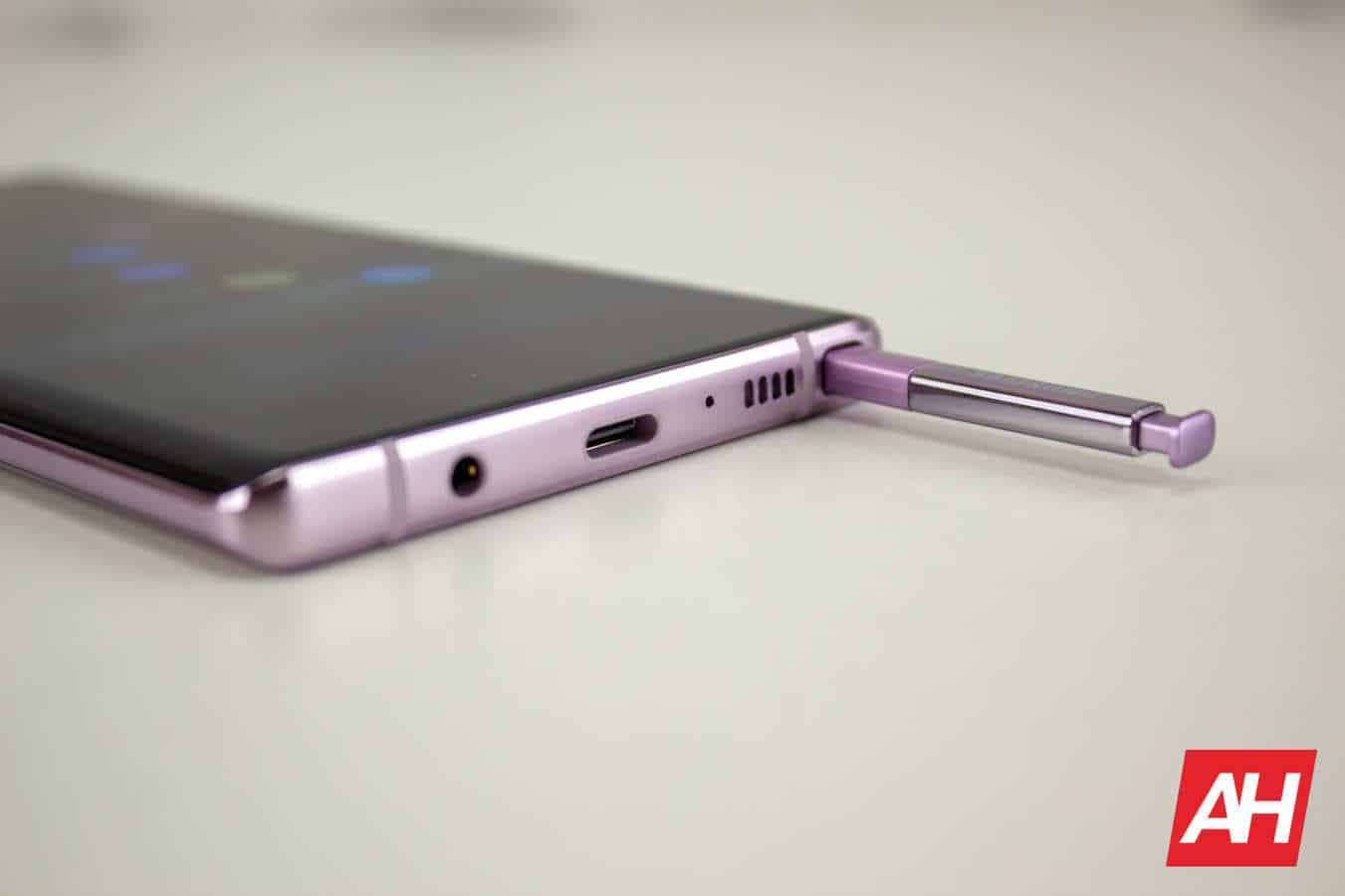 It seems like the Samsung Galaxy Note 20 will feature a flat display. This information comes from Ice Universe, a well-known tipster. He shared the info via his official Twitter account.

In his tweet, he said that the “Samsung Galaxy Note 20 is flat”, clearly talking about its display. Do note that this regards the regular Galaxy Note 20, not the Note 20+ or Note 20 Ultra.

The Galaxy Note 20 will feature a flat display, it seems, but not its siblings

Those two phones are still likely to offer curved displays, even if they do end up being slightly curved. The Galaxy S20 series has noticeably less curved displays than their predecessors, especially the S20 and S20+.

The Galaxy Note 20 will go further down that rabbit hole, and avoid a curved panel altogether. Many people will be happy with this decision, as it seems like the vast majority of consumers prefer flat displays.

Samsung was the one who started the whole curved display craze, and it seems like it’s giving up on that after several generations. Many other smartphone manufacturers have gone in the opposite direction.

Waterfall displays have arrived a while back, and they cover the vast majority of the phone’s side as well. The display on the Huawei Mate 30 Pro, for example, is extremely curved. That is just one example.

The Galaxy Note 20 won’t be the only phone to launch, though. The Galaxy Note 20+ and Note 20 Ultra are also expected. Not even that is the whole story. Samsung is also rumored to announce its next-gen foldable during that event.

The Galaxy Fold 2 is rumored to become official as well. Samsung may announce some additional hardware, in form of wearables or something of the sort, along with those four phones.

It will be a huge event for the company, similar to the one that took place in February. That was to be expected, though, Samsung hosts two Unpacked events a year, for the Galaxy S and Note series of devices.

This year, however, we’re getting much more than that. The company released a foldable device back in February, and another one is coming in August.

We’re sure that more information will surface before the launch event, as we’re still at least two months away from it. So, stay tuned.