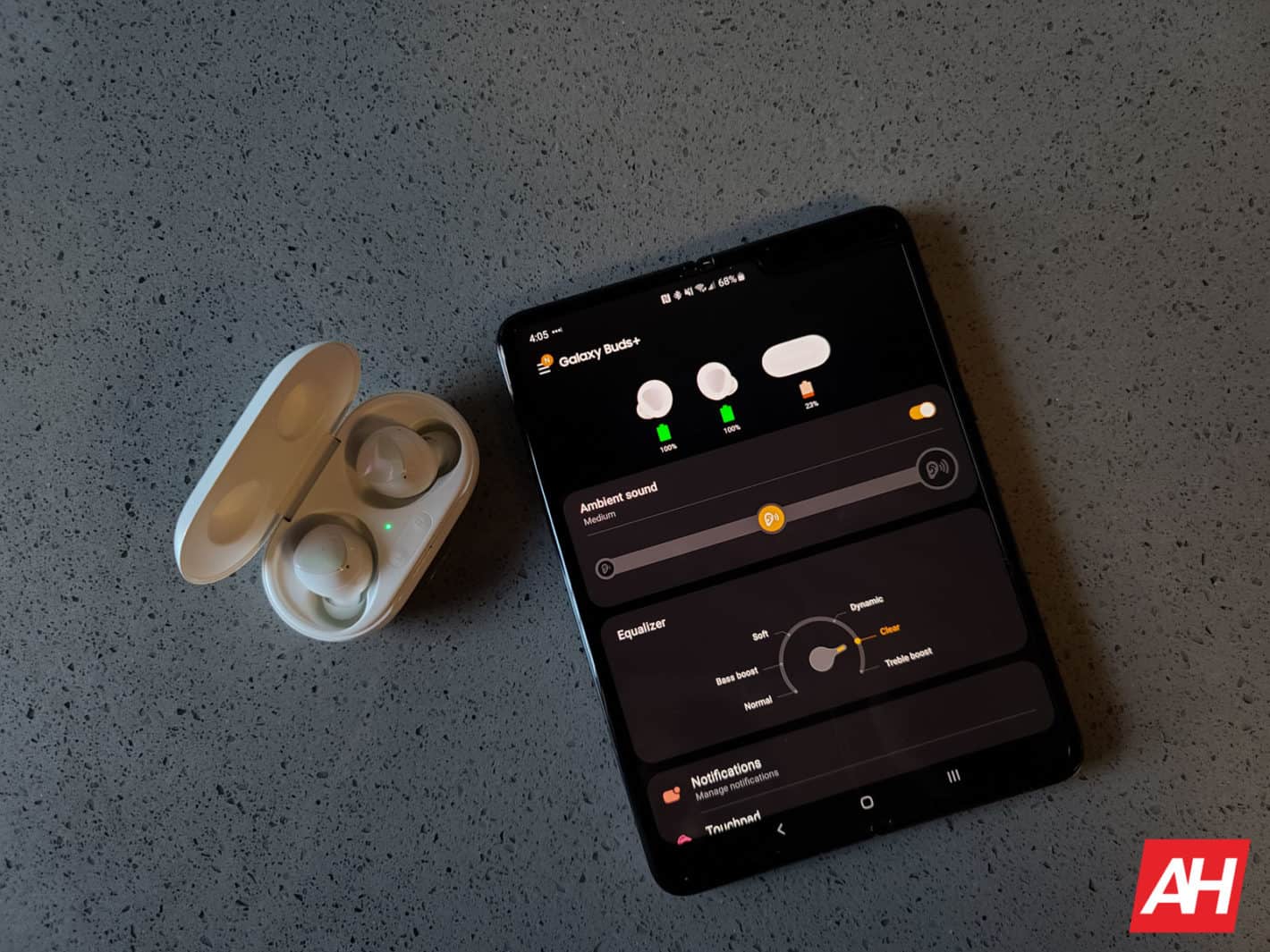 Samsung is now rolling out an update to its Galaxy Buds+ true wireless earbuds that finally gives users seamless multi-device switching. Promised at the gadget's initial launch, that means that users can now move the buds between devices more easily. That's without having to disable Bluetooth on the current device or enter pairing mode.

The newly-detailed feature is appearing in Samsung Galaxy Buds+ Plugin version 1.3.20061151. Once installed, the app will prompt users to update their Galaxy Buds+ to version R175XXU0ATF2.

Digging deeper, there is at least one issue with the update as well. According to the update message, the feature can accidentally allow unknown devices to connect and control the earbuds. Users will need to manually disable the feature in Settings to override that. That caveat appears to apply solely to Samsung devices.

How does the new Galaxy Buds+ multi-device feature actually work?

With the update, the new feature isn't quite as simple as its branding might suggest. It doesn't just let the Samsung Galaxy Buds+ connect automatically between previously-connected source devices. But it does fix a big issue many users complained about with the prior firmware version. Namely, users no longer need to open the Bluetooth utility in Settings and disconnect.

That was previously required with the Galaxy Buds+ for switching in multi-device connection environments.

Samsung's Galaxy Buds+ also previously required that Samsung users had the Samsung SmartThings app installed. And the feature only worked with devices running Android 7.1.1 or newer.

With the new firmware installed, that's all been reduced to a single step. In effect, users will need to open up the Bluetooth page in Settings on the source device. Then, a simple tap on the Galaxy Buds+ will swap the connection.

That's a shorter, more intuitive process. And it brings things more in line with how other top-tier true wireless and Bluetooth-connected earphones already on the market. Now, users will be able to perform a switch with just a couple of minor taps after multiple source devices have already been paired.

The change couldn't have come at a more opportune time

Samsung's decision to change up how connections work for the Galaxy Buds+ also happens to fall in line with persistent rumors about future products from the company. And, if those hold true, the timing here may make a lot more sense.

Samsung will soon launch BTS editions of several of its gadgets, according to a wide assortment of reports, rumors, and leaks. That array of products comes in a deep purple hue with other design changes. And it's expected to span just about every device category from its leading flagship to its wireless charging pads. That, of course, includes a BTS edition set of Samsung Galaxy Buds+.

With what is effectively a device relaunch imminent, Samsung is going to want to put its best foot forward. In this case, that means ensuring features that were advertised at the initial launch are present and accounted for when the newest edition launches. The BTS Galaxy Buds+ is expected to land on July 9.