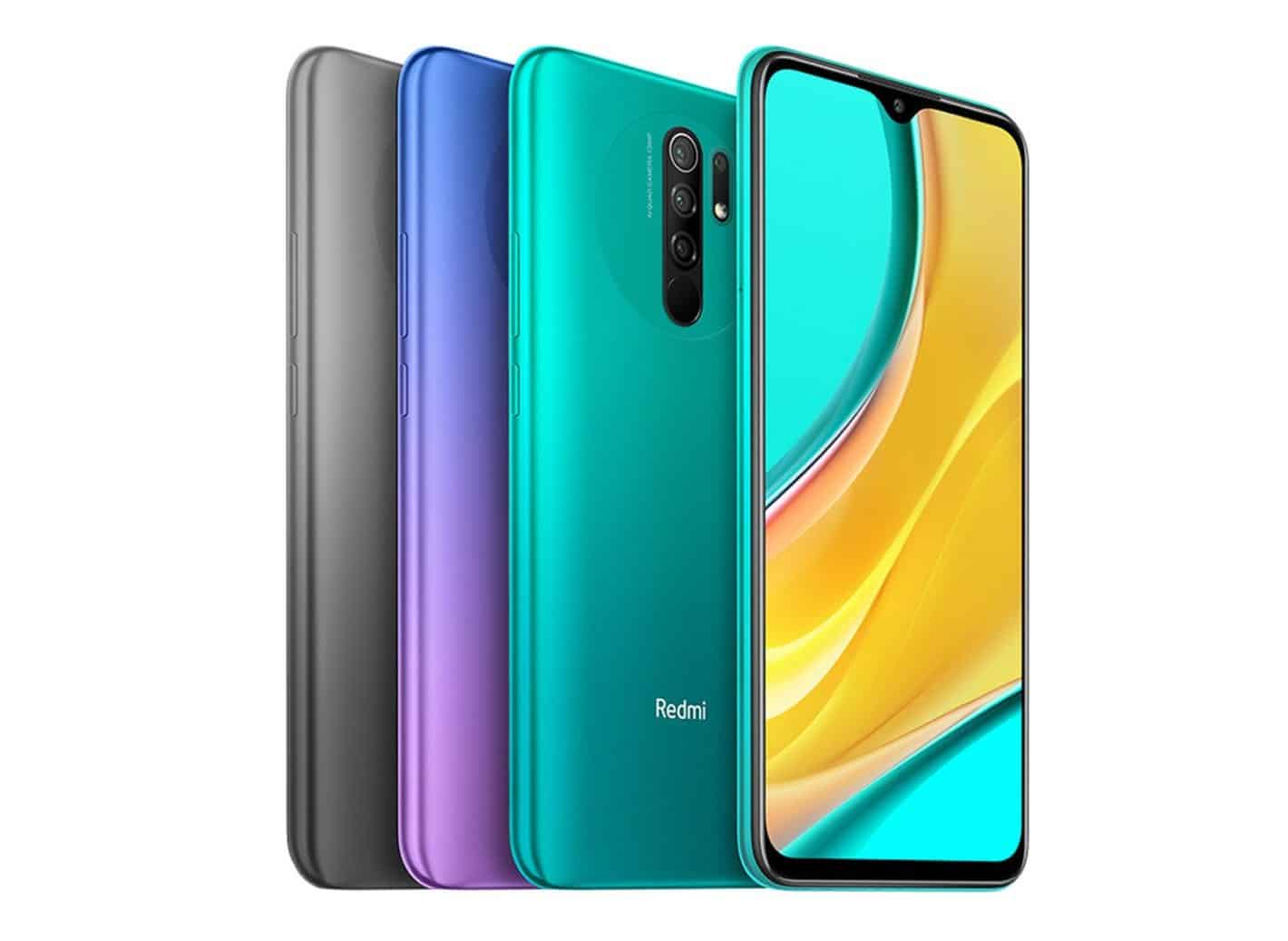 Redmi has announced its new budget smartphone, the Redmi 9. The device got teased recently, and it’s now officially official in Europe.

The phone comes with a flat display, and a curved back. A waterdrop display notch is included here, and its bezels are quite thin. The bottom bezel is a hair thicker than the rest.

The volume up, down, and power / lock keys are placed on the right-hand side of this device. The phone includes four cameras on the back, and they are vertically-aligned. The Redmi logo is also placed on the back.

The Redmi 9 has been announced in two variants, with a larger battery and fast charging

The phone packs in 3GB / 4GB of LPDDR4X RAM and 32GB / 64GB of expandable storage (eMMC 5.1), respectively. You can expand the internal storage here with a microSD card up to 512GB.

Android 10 comes pre-installed on the device, along with Xiaomi’s MIUI 11 skin, though it will get MIUI 12 soon. A 5,020mAh battery is also included, and it is not removable. This phone supports 18W fast wired charging, by the way. Do note that a 10W charger comes in the box, though.

A 13-megapixel main camera (f/2.2 aperture), is accompanied by an 8-megapixel ultra-wide camera (118-degree FoV) on the back. On top of that, Redmi also included a 2-megapixel depth camera, and a 5-megapixel macro camera (f/2.4 aperture, 4cm macro).

A single 8-megapixel camera (f/2.0 aperture) can be found on the phone’s front side. A fingerprint scanner is placed on the back of the device, right below its cameras.

An IR blaster is also included here, it’s placed at the top of the phone. The device supports Bluetooth 5, and it does come with an NFC chip. A Type-C USB port is placed on its bottom.

It comes in three color variants, and it's quite affordable

The Redmi 9 comes in Carbon Gray, Ocean Green, and Sunset Purple color variants. Its 3GB and 4GB RAM variants are priced at €149 and €179 in Europe, respectively.

Do note that the device is available for only €139 and €169 at the moment, for a limited period of time. Xiaomi Spain cleared this up on Twitter, in case you’re interested.

There you have it, this is Redmi’s brand new budget handset. The Redmi 9 does pack a lot for the price, that’s for sure, and it will be interesting to see how well will it do in Europe. 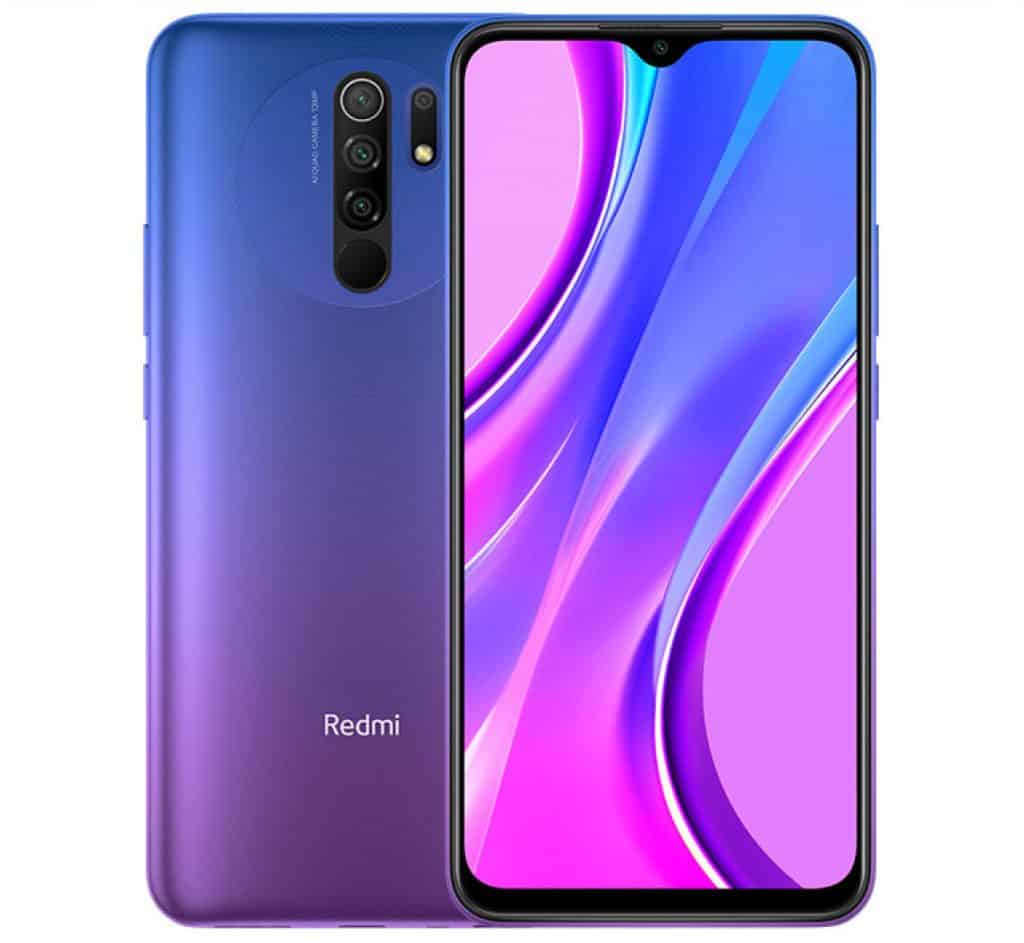