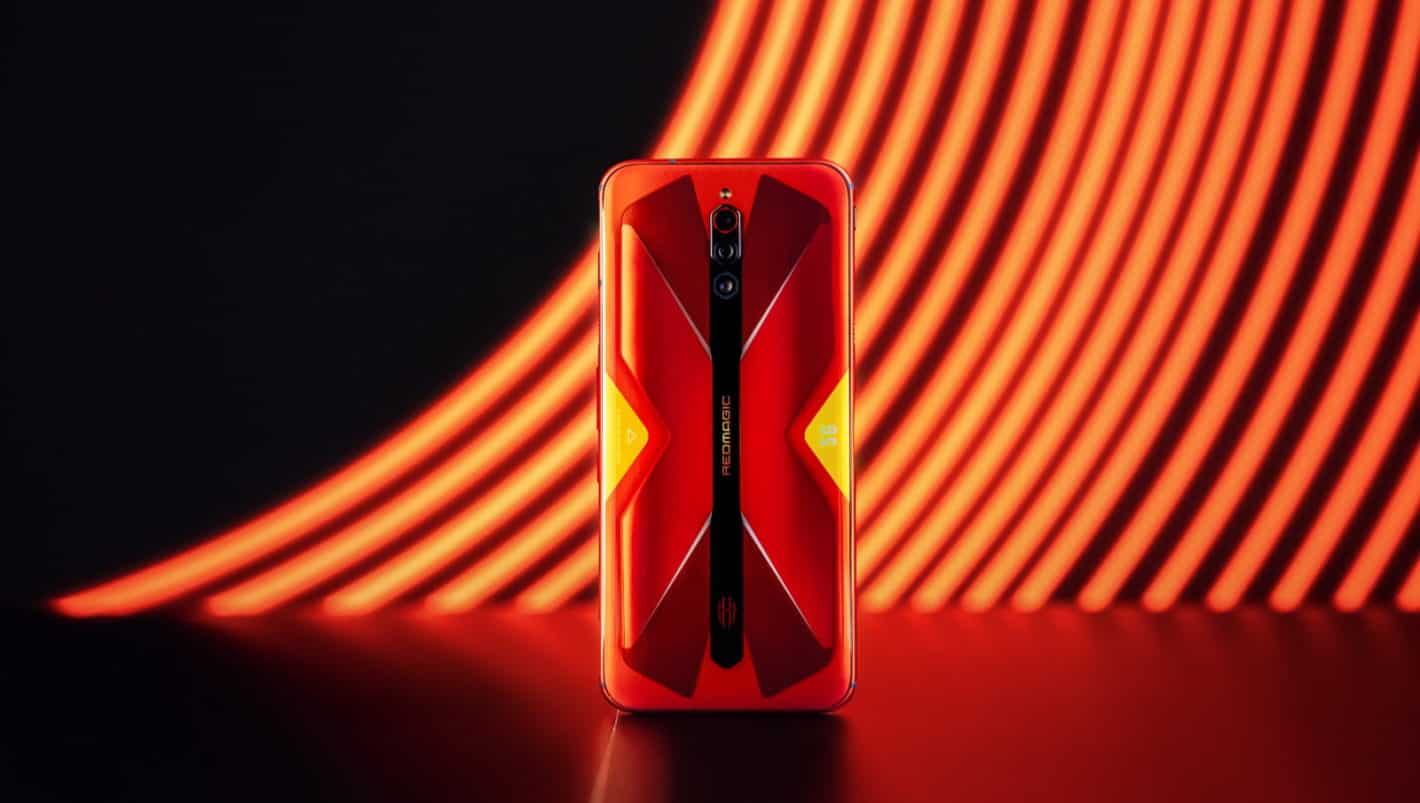 RedMagic is launching a brand-new red color of the RedMagic 5G called Hot Rod Red. And it is currently available for pre-order.

Starting this morning at 5AM Pacific Standard Time, RedMagic kicked off the pre-order event for the Hot Rod Red model of the RedMagic 5G.

The event will last for about a week. Ending at 5AM Pacific Standard Time on June 8. The phone is available for pre-order in the US, the UK, and Europe during this event as well. Which means it's available pretty widely.

The RedMagic 5G in Hot Rod Red is available at $579

If you're in the US and want to get your hands on this phone, it'll cost you $579. That's the full retail price and it comes with 8GB of RAM and 128GB of internal storage.

By the looks of it there won't be a 12GB RAM or 16GB RAM model with 256GB of storage, so if you want the Hot Rod Red color then you'll have to settle for the 8GB RAM model. The design is also no different than the other colors, other than the color itself.

Although the pre-order event is a way for eager customers to be the first to get their hands on this version of the phone, it's also a way for RedMagic to give back.

Because a portion of the pre-order sales will be going to a charity that RedMagic is passionate about.

RedMagic is donating 1-percent of sales for the first 1,000 pre-orders

Pre-orders will be happening for around a week so consumers who are interested will have plenty of time to snag one of these phones.

The charity it has picked is called Child's Play, which is a US-based charity. Its goal is to help kids who are stuck in the hospital for a number of different reasons have a more normal time through playing video games.

RedMagic is also holding a giveaway for consumers who buy the phone. On June 8 when the pre-order event is over, it will randomly select 60 of the customers who purchased the new Hot Rod Red version of the phone to win prizes.

These prizes include 5 Magic Adapters, 5 Pro Handles, and 50 Protective Cases. The winners for this giveaway will be selected by the time the pre-order event ends at 5AM on June 8.