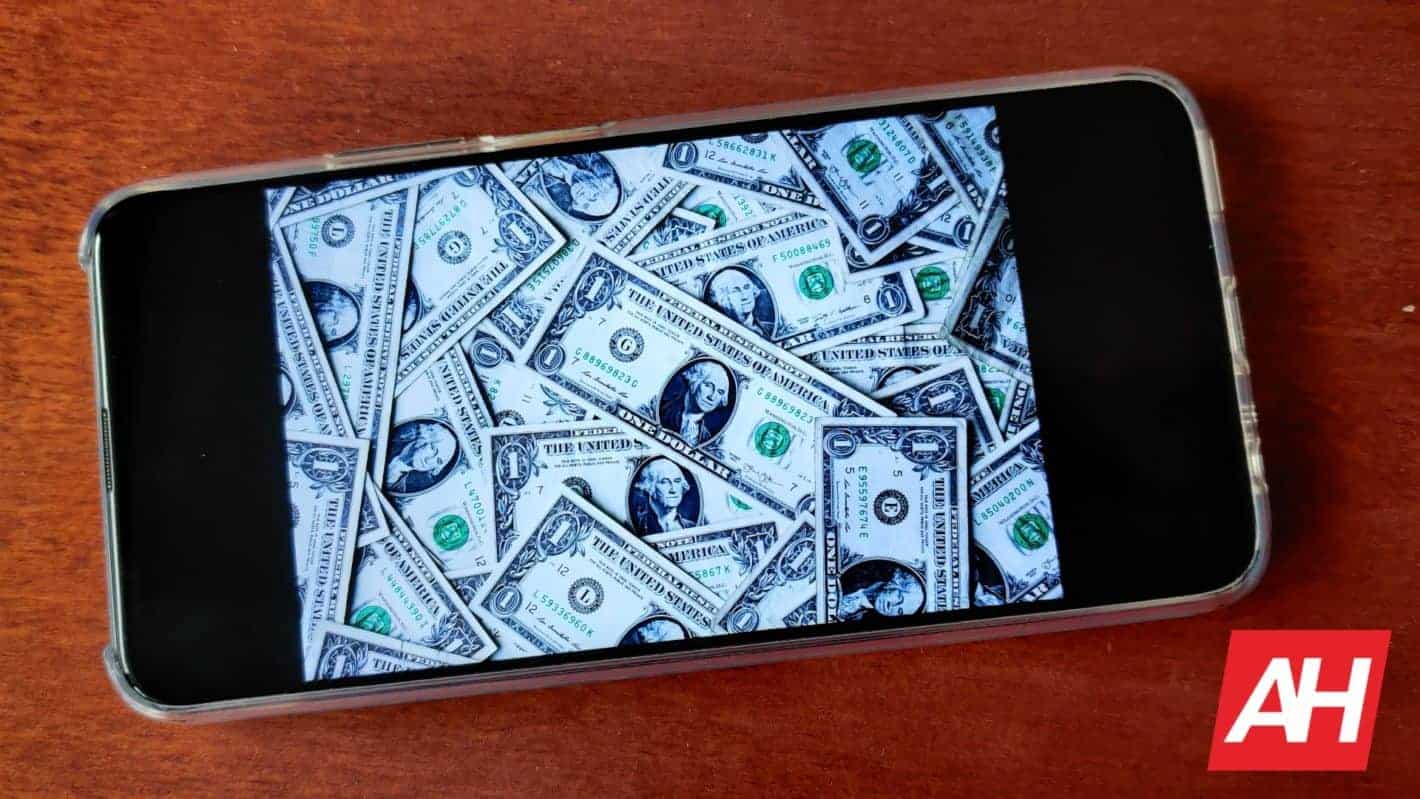 It's well known that some bias exists in the price of streaming services, video games, and other products internationally. But that fact was only recently compiled more fervently into a real data set for comparison. That's thanks to an effort by VPNpro across 10 services in 156 countries, with help from SaveCoins, Spotify Pricing Index, Steam Database. And the discrepancy might be bigger than many realize for a variety of reasons.

The data is based on currency conversions from June 5th, 2020, made using FloatRates USD data feed. VPNpro accounted for currency exchange rates and GDP per capita, as well as other factors to make its findings as accurate as possible too. And only countries with seven or more of the ten services studies were examined.

Bearing all of that in mind, VPNpro discovered that the US is actually among the cheapest places on the list. At least, that's the case when adjusted for standards of living and other factors. But there are trends in the pricing of these services that suggest bias doesn't treat all countries fairly on pricing.

Does it matter which countries are the cheapest or most expensive?

The deeper trend running through VPNpro's research indicates that there are primarily two factors leading to bias. Namely, that's the regional location of customers and how companies tend to price their products. For example, in countries that have smaller markets for the services, payments are often set in US dollars. That's despite the fact that the currency exchange rates ultimately put those consumers at a disadvantage.

Africa, Latin America, Asia, and CIS countries fall within that category. And that typically means buyers in those countries are getting much higher prices. There's also a trend among providers and companies to price products numerically. More directly, that's to price products numerically the same across all currencies. For instance, a service might cost $15 in USD but also might cost €15 in Europe. Because of the exchange rate, some countries end up paying more after conversion.

Brazil places first in the category for Netflix, Twitch Prime, Nintendo, and Playstation. It's also among the cheapest for no fewer than nine out of the ten services. But the country's available services are also the fourth most expensive as a percentage of GDP per capita. That's at a rate of 4.5-times higher in price than somewhere like Luxembourg.

But there are bigger discrepancies in terms of the actual cost as a percentage of GDP per capita too. Despite sharing the same actual dollar cost, for instance, Netflix is 50 times more expensive in Zimbabwe than in Qatar. In a similar vein, Spotify is slightly cheaper in Nicaragua than in Singapore — at $5.99, compared to $7.11. But it's actually 17 times more expensive by the same measure.

The full measure of VPNpro's extensive write-up on the price of these products reveals a serious bias when it comes to streaming and other services. And that contains far more detailed information than is suitable here — the full write-up is linked above.

At the end of the day, as noted above, that practice not necessarily always deliberate. At least not to the extent it appears to be happening anyway. In some regions, such as the EU, price discrimination is actually illegal. In others, differences in taxation practices can lead to apparent discrimination too.

At least in some cases, there's also a good reason for price differentiation. For example, VPNpro notes that 'Amazon Prime in the US is a very different product from Amazon Prime in India'. That could account for the difference in pricing too $12.99 compared to $1.71, respectively. That serves as a good reason for price bias to exist on its streaming and shipping services.

Elsewhere, VPNpro asserts, service providers are said to employ 'the tactic to maximize profits' deliberately. And the data, at least on initial examination, certainly seems to back that assertion up. 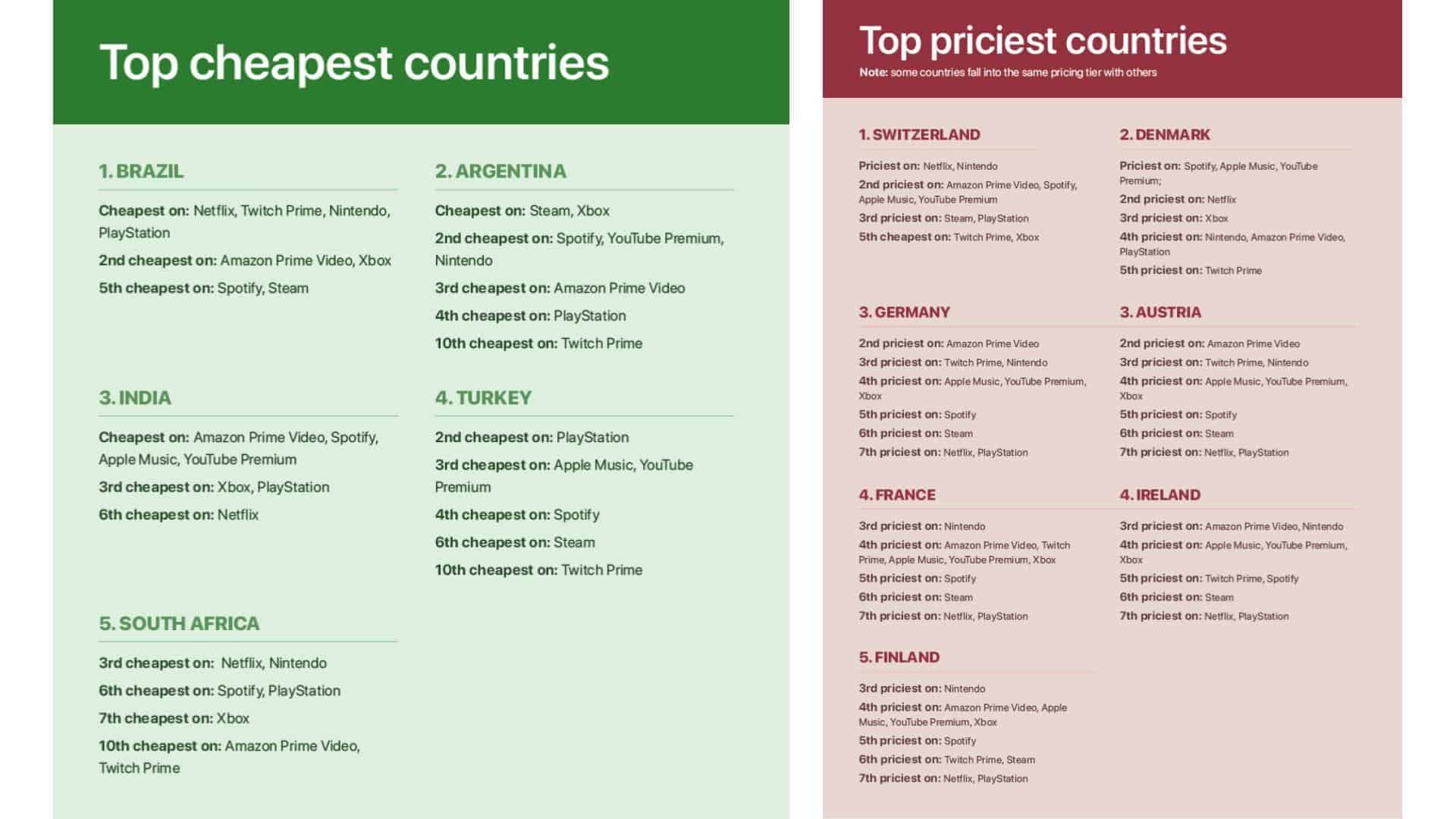