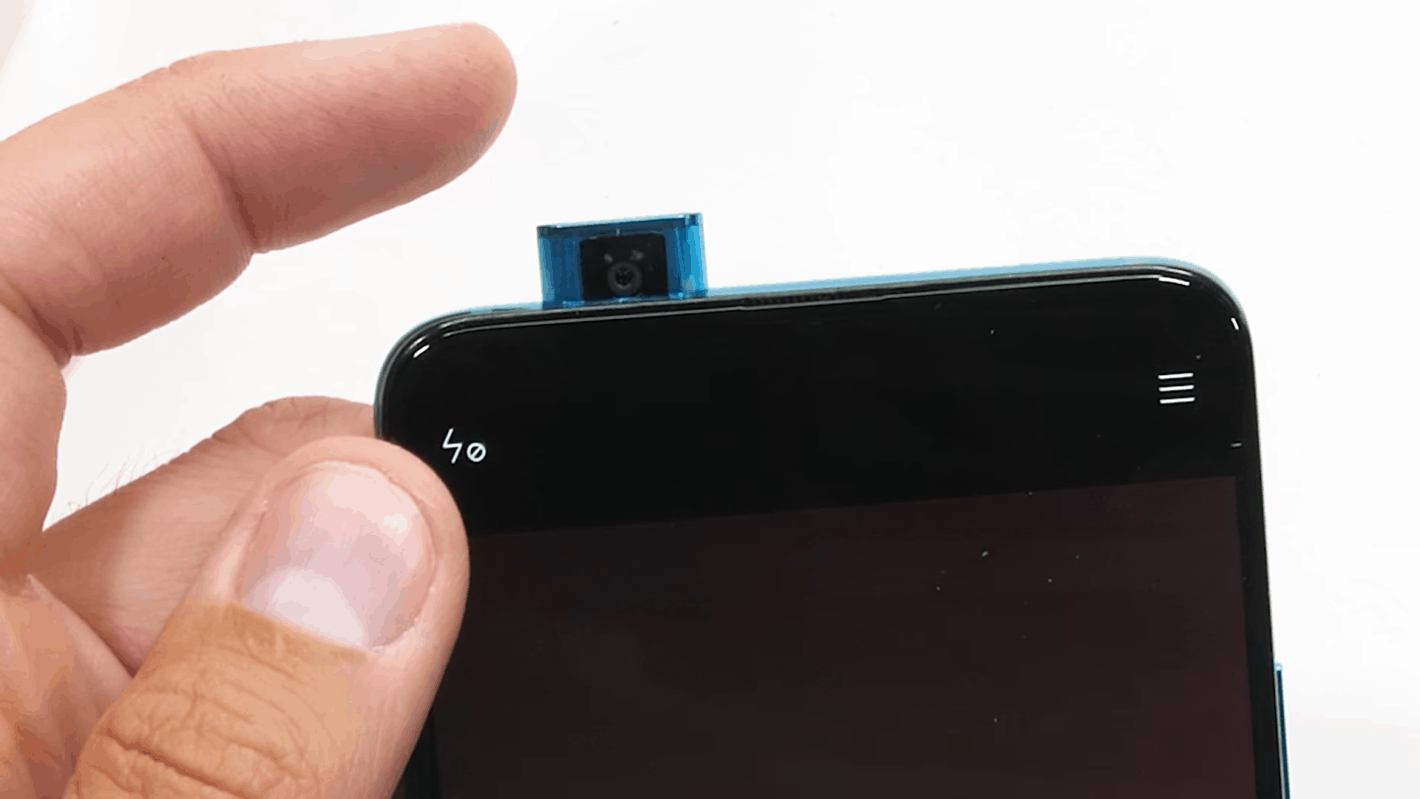 The POCO F2 Pro ended up in the hands of Zack, over at JerryRigEverything YouTube channel, and it got durability tested. The aforementioned video has a duration of about 7 minutes, and is embedded down below.

The POCO F2 Pro managed to pass this durability test with flying colors, by the way. The fact that it includes a pop-up selfie camera did not really ruin its chances, at all.

Let's start from the beginning, shall we. The first test that was conducted is the scratch test. The phone's display was first in line, and the results were expected. The phone's display scratched with a level 6 pick, with deeper grooves at a level 7. That is a standard for today's smartphones.

The POCO F2 Pro's display is protected by Gorilla Glass 5, by the way. That being said, it comes with a frame made out of metal (aluminum), and the same goes for its physical buttons.

There is a plastic layer between that frame and the display, which is also common for smartphones these days. The phone's front and rear cameras are well-protected as well, they do include scratch-resistant glass on top of the lenses.

The back side of the phone also includes Gorilla Glass 5, it seems. It's not easily scratchable at all. The phone's LED flash on the back is covered by that same glass layer.

When Zack put a lighter to the phone's display, it took about 30 seconds for its pixels to shut off. They did recover, eventually, though. The phone's pop-up camera will retract if you drop the phone, by the way.

Now, in terms of its durability, Zack decided to torture-test it, a bit. He first pushed the camera in, by force, a number of times. Then, he knocked it on the table multiple times.

The pop-up camera was damaged during a torture-test, but managed to recover on its own

The phone also passed the bend test. Something did crack a bit, but it wasn't the glass, and it did not affect the performance of the device. It remained in one piece, and it did not bend permanently.

The POCO F2 Pro is the most powerful POCO-branded smartphone to date. It is essentially a rebranded Redmi K30 Pro, in case it looks familiar to you.

The device does come with the Snapdragon 865 SoC, plenty of RAM, and full-screen display. Its display is only 60Hz, but the company had to find a way to save up some cash in order to lower the price tag.