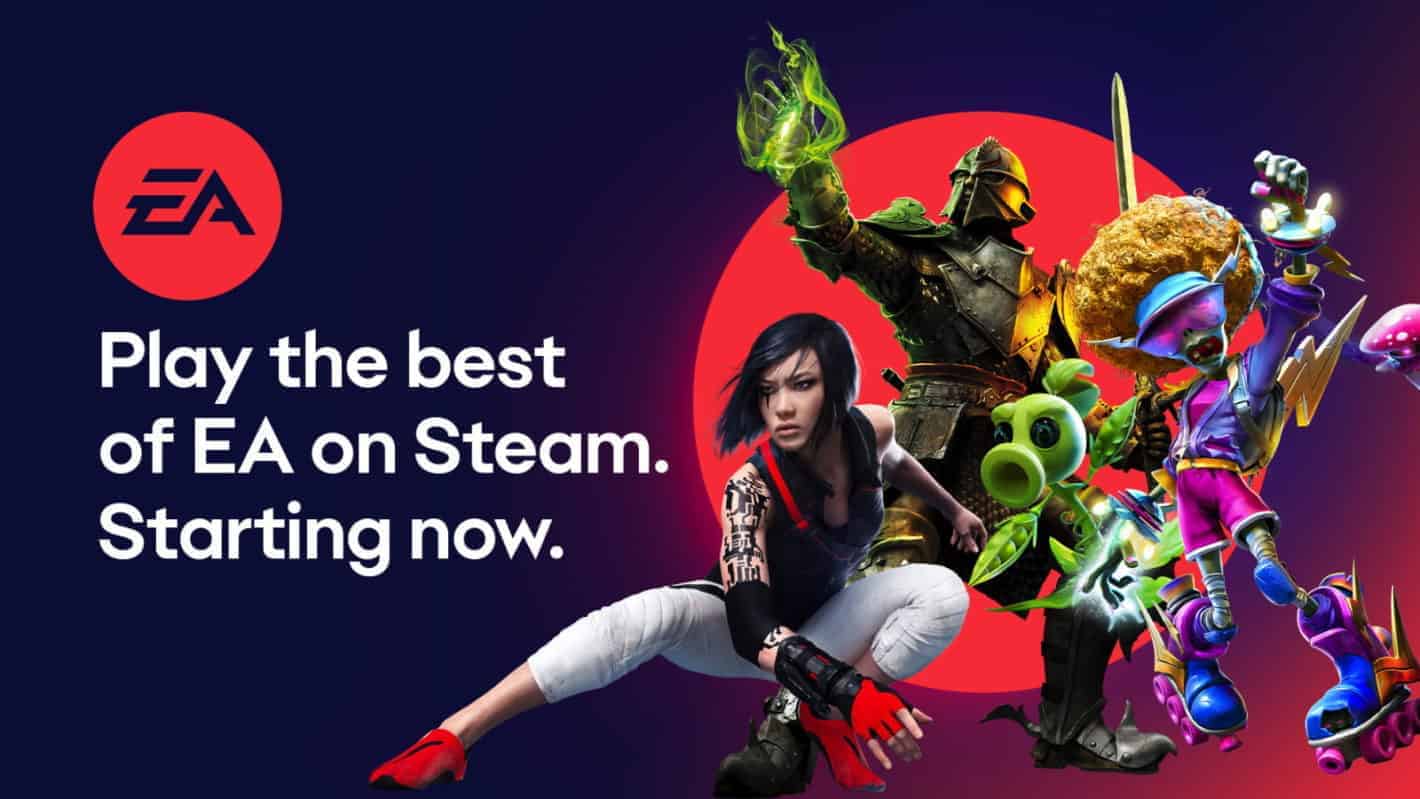 If you're a fan of the game titles that EA puts out then strap yourselves in for a wild ride in the near future, because EA Access is coming to Steam sometime this Summer.

The publisher revealed the news as part of an announcement on June 4 about releasing games on the popular PC digital game storefront.

EA Access, while not available on Steam yet, will open up users to a plethora of the best titles that EA has to offer. EA Access is a subscription service that lets you play EA's curated list of games. The titles are cycled in and out. And for the one monthly fee you can play as much as you want.

The EA Access Steam release has no firm date

Ea may have confirmed that its subscription service is coming to Steam. But it hasn't confirmed exactly when.

The Summer is almost here so it could be available within the next few weeks. However there will still at least two months left of Summer once it arrives. So EA has quite a bit of room here.

There's also no mention of what the Steam version of the service will cost. EA will probably charge the same amount that it charges on other platforms. But with no formal statement about the price there is a chance it could cost more or less.

Yesterday EA announced more than just the arrival of its subscription service on Steam. It also announced the launch of multiple games on the store front.

There's also Sea of Solitude and Dragon Age: Inquisition to name a couple more. And on top of all that, some of these games will be available in EA Access.

That being the case, anyone who primarily buys and plays games through Steam may want to hold off on anything from EA at the moment. Because once Access hits Steam, you'll be able to play the games for whatever the monthly cost is. Instead of buying them for the retail cost which is no doubt more.

EA doesn't name all 25+ games that landed on Steam on June 4. So if you're curious, pop open the launcher and take a look.