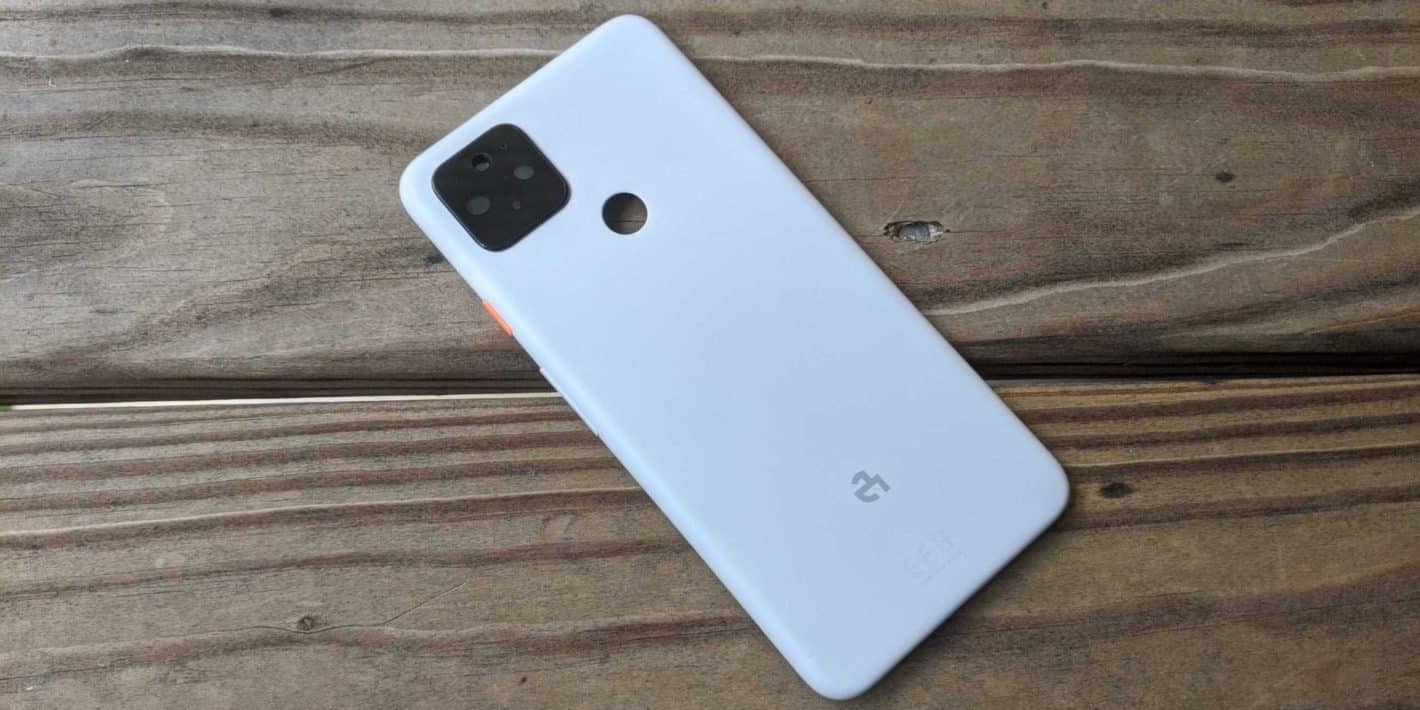 The Google Pixel 4a hasn't even been released yet, but it is showing up on the compatibility list for the new "StopCovid" app that was released in France on the Google Play Store.

Now the list doesn't explicitly mention the Pixel 4a, instead it lists its codename, Sunfish. This is likely because the phone has not yet been released, or officially announced by Google. In fact, it is rumored to be delayed, and coming out in late August.

What is the "StopCovid" app?

The "StopCovid" app is a new app that was released in France, and it's a contact tracing tool for finding those that were infected with COVID-19.

This app does not use the Google API for contact tracing, it's a separate app. But it is aiming to do the same thing. Which is to help stop the spread of the virus, as the world begins to reopen for business.

That's important because as we start to reopen, we are going to be near and around more people, who could possibly have the virus and don't know about it. So France releasing this is a big deal.

The compatibility list for the app shows a number of Android OEMs, including Huawei and Xiaomi. And a number of other manufacturers that we aren't as familiar with in the US, like Wiko.

However, there is one there that doesn't have a brand, and uses an "x" as a placeholder presumably. And that's the Sunfish, which we know is the codename for Pixel 4a.

Sunfish is the Pixel 4a

Through numerous leaks and rumors, we have seen the Pixel 4a appear as Sunfish. And considering Google likes to name their phones after different fish, this makes plenty of sense. And is very likely to be the Pixel 4a.

But the only thing is, the Pixel 4a is not yet available and you can't buy it for a few more months. So it's a bit odd that it is on this compatibility list. However this does show us that the Pixel 4a is ready to go. And Google is just holding it back because the market is not in a good position for Google to sell a new phone. And that is due to the pandemic, ironically.

Recent rumors have pegged the Pixel 4a as launching in August, with some other colors coming in October. Which likely means that the Pixel 5 is going to be delayed until next year. And that is all due to the pandemic too, as prototypes and engineering samples were delayed. And that will delay the process of the Pixel 5.