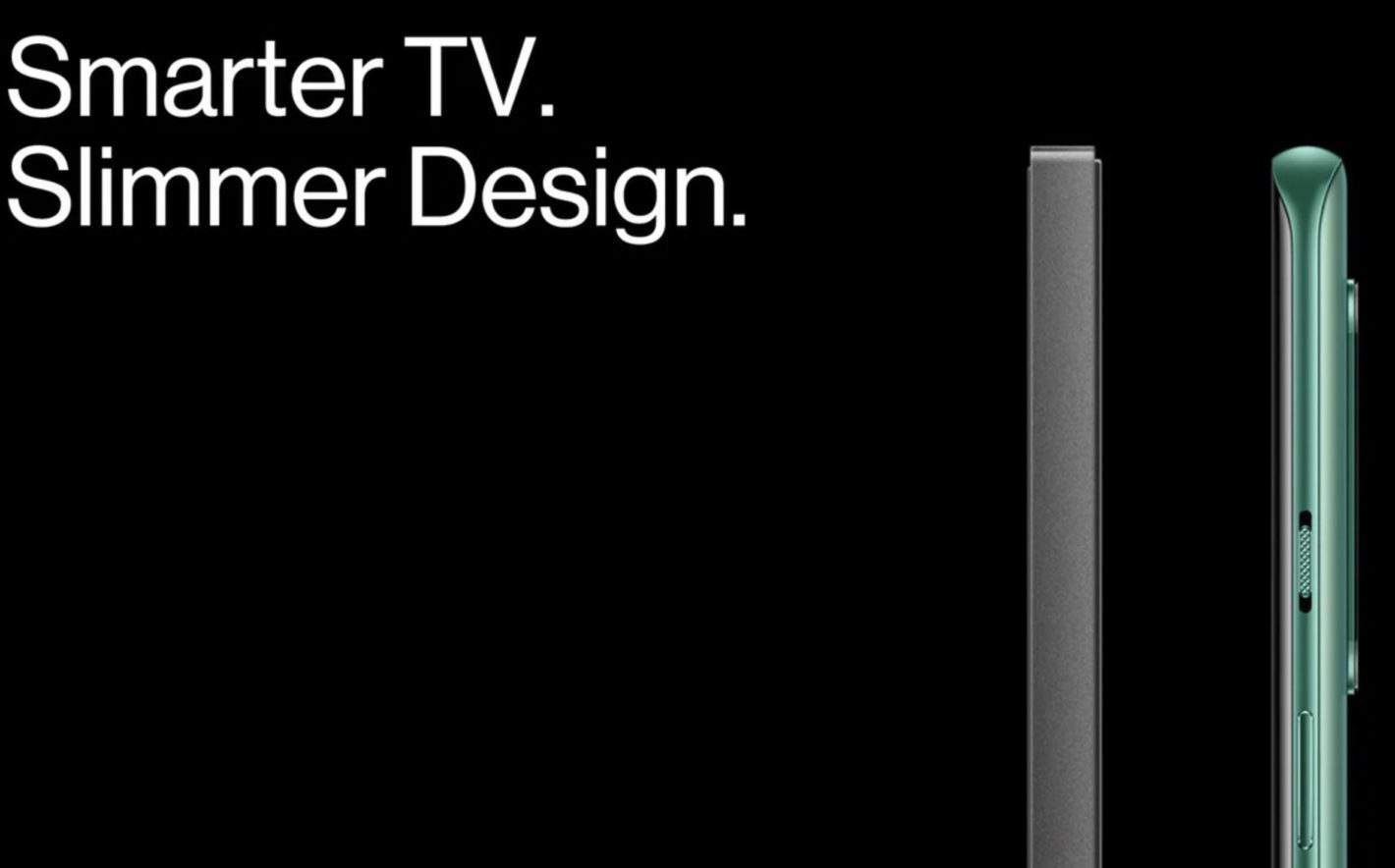 OnePlus is planning to announce new, more affordable TVs really soon. Pete Lau, the CEO of OnePlus, got interviewed by Android Central, and he decided to share some details regarding those products.

The company's CEO has been heavily invested in the design of OnePlus products since the get-go. In the interview, he said that he feels that design is the key aspect when it comes to a product, the main way the company can differentiate itself.

The company is focusing on two key areas in order to differentiate, those areas are the design and user experience. Mr. Lau claims OnePlus is not making design compromises despite the fact these will be budget products.

The upcoming OnePlus TVs will be extremely thin, they will measure only 6.9mm in that aspect. That's less than the OnePlus 8, for those of you who are keeping track.

Pete Lau also said that the upcoming OnePlus TVs will feature an innovative acoustic speaker arrangement. The speakers will be rotated by 90 degrees, actually.

This basically allowed OnePlus to fit two large, full-range speakers into these TVs. The company's CEO claims that the result is a 50-percent deeper bass, which sounds great.

The company's CEO also confirmed that these TVs will offer a 95-percent screen-to-body ratio. Thin bezels are common in the premium segment, but not in the budget category. That is another way OnePlus TVs will differentiate themselves.

It is also worth noting that the display with a 93-percent DCI-P3 color gamut is also made to stand out. These TVs will also sport a carbon fiber pattern on the back, similar to the OnePlus Q1 and Q1 Pro.

Pete Lau did not reveal any specific features when it comes to software, but we can expect some. The OnePlus Connect service has been quite successful for the company, as did the OxygenPlay content curation platform.

OnePlus is always boasting about its community of users, and their ideas. Mr. Lau says that its users did play a role in designing the OnePlus TV experience, for sure.

OnePlus will announce several new TVs on July 2. Based on the certification filling, we're expecting to see three TVs. We'll get 32-inch, 42-inch, and 55-inch OnePlus TV models this time around.

These will be budget offerings, unlike the OnePlus Q1 and Q1 Pro last year. These TVs will become official in India, and it remains to be seen if they'll ship to other markets.