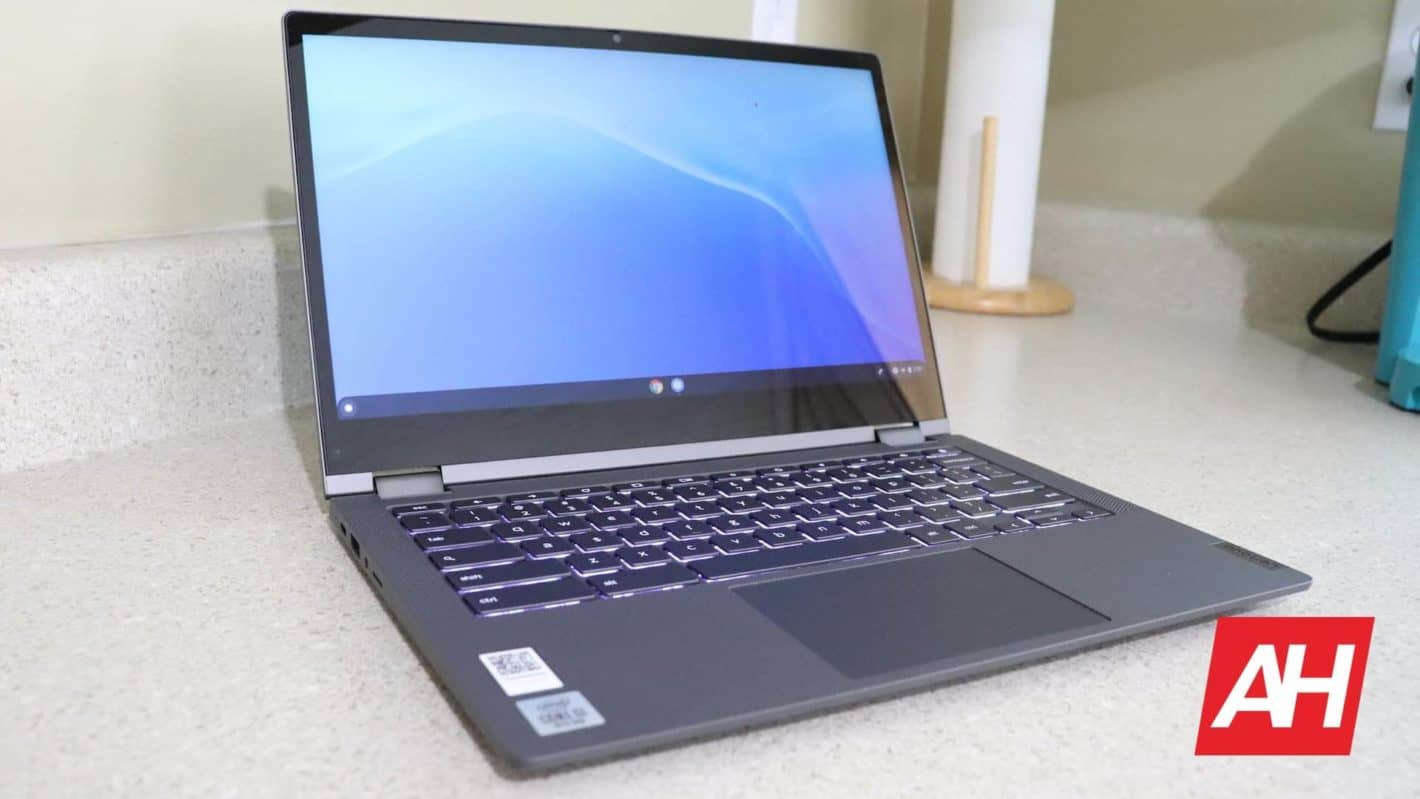 Software virtualization company Parallels is now partnering up with Google to bring full Windows software to Chromebooks. The recently reported partnership would see application software such as Microsoft Office and other "full-featured Windows apps" running in Chrome OS. The focus of the collaboration, of course, will center on efficiency, connectivity, speed, reliability, security, and undisrupted access.

All of that would be presumably come back to Windows apps running in a virtualized environment. Parallels' efforts over the past several years have, almost without fail, encompassed nearly identical endeavors. And virtualization has played a central role there, similar to how Windows apps can run on a Linux machine. But Parallels has chiefly focused those efforts on Mac computers.

Right now, users on Chromebooks rely on mobile or web-variants of Windows apps to accomplish associated tasks. That's not always a viable solution since those apps don't always offer all of the native software features.

Windows software might not make it to all Chromebooks

Parallels announced the partnership today but there may be a catch for those users hoping to run Microsoft Office and other Windows software on their Chromebooks. Namely, the company says it is specifically aiming its Google partnership at Enterprise devices and environments.

Key areas of concern for the pair are hardware costs and minimization of the total cost of ownership for companies. Namely, they hope to offer a cost-effective but still-efficient work environment. That would allow users to stay productive and collaborate on projects from anywhere they have a connection. And that's without the extra costs often associated with Windows laptops.

Setting aside concerns that solutions may slow down Chromebooks. The gadgets often ship with comparatively weak hardware in terms of RAM and storage. For more budget-friendly devices, weaker processors are often used as well.

The companies hope that the proposed solution can ensure that Windows apps will run without a hitch on that hardware. In effect, they hope to make Windows applications hardware-agnostic. The goal is to promote a more diversifiable working environment for businesses and their internal users.

None of that is to say that Parallels' solution couldn't be brought over to everyday users. Whether or not that happens will likely depend on how performance is impacted. Other concerns will likely factor in as well. Specifically, those are pertaining to security and the ease with which the apps can be used.

If those aspects of the solution don't prove problematic, the companies may choose to extend the partnership. It just isn't the focus right now and doesn't appear to be up for consideration either.

When will this partnership come to fruition?

With regard to a timeline for the partnership and the proposed solution, that's less clear still. Parallels indicated in its announcement that it's excited about the team-up. And it says that it plans to be ready by fall. But it isn't divulging any information about how far along the project is or a more specific timeframe.

The company is ready to implement it by the first day of fall. But that doesn't mean device-makers will be ready or that the Chrome OS code will be ready to go. Even if the solution takes the form of a downloadable app, the underlying code will need to be ready to support that app.