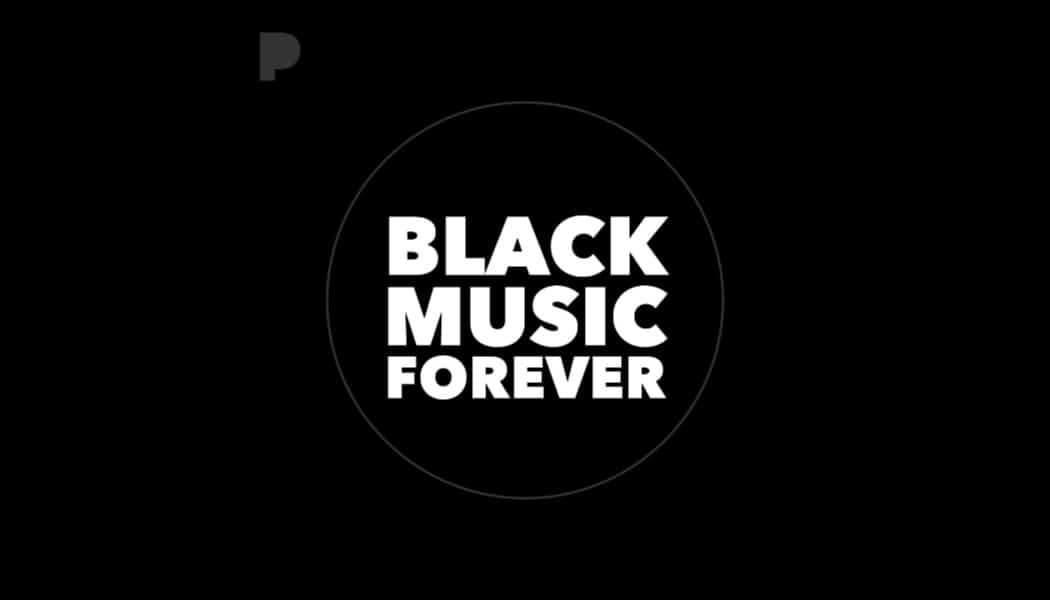 Pandora has put together and released a new radio station to honor black musicians called Black Music Forever. And it's live right now for everyone to listen to.

The station is meant to honor more than just black musicians though. It's meant to honor black composers, song writers, and singers too. And it has a collective of varying tracks that fall under all of those categories.

You don't need to be a paid Pandora subscriber to gain access. But keep in mind that as always, being a paid subscriber does get rid of ads so you can listen the music without interruptions. Not to mention skip tracks as many times as you'd like.

The Black Music Forever station on Pandora has numerous Modes

Instead of just creating a Black Music Forever station and leaving it at that, Pandora added in the new Modes feature.

Altogether there are nine different modes. Each one catering to a different genre of black music. Each mode also feature over curated 80 tracks which means listeners are going to get a whole lot of variety.

Just like with every other station on Pandora, if you like a particular artist of a song that pops up, you can click or tap a button to be taken to more of that artist's music. So everything works like normal if you've been listening to Pandora for some time.

June is the beginning of Pride Month. And like many other companies Pandora will be joining in celebrating it in its own way.

For Pandora, that means creating a specialized station that contains songs which are heralded as pride anthems. Just like Black Music Forever, the new Qmunity station as it's called is live now for listeners.

The Pride Month station also has the Mode feature (it was the first station to come with it).

What this does is allow users to be more in control and selective about what songs come up in the station they're listening to. The idea is that listeners can better customize their experience with the stations that feature Modes, by toggling between the ones that are offered. In turn this changes the station to better fit the listeners tastes.