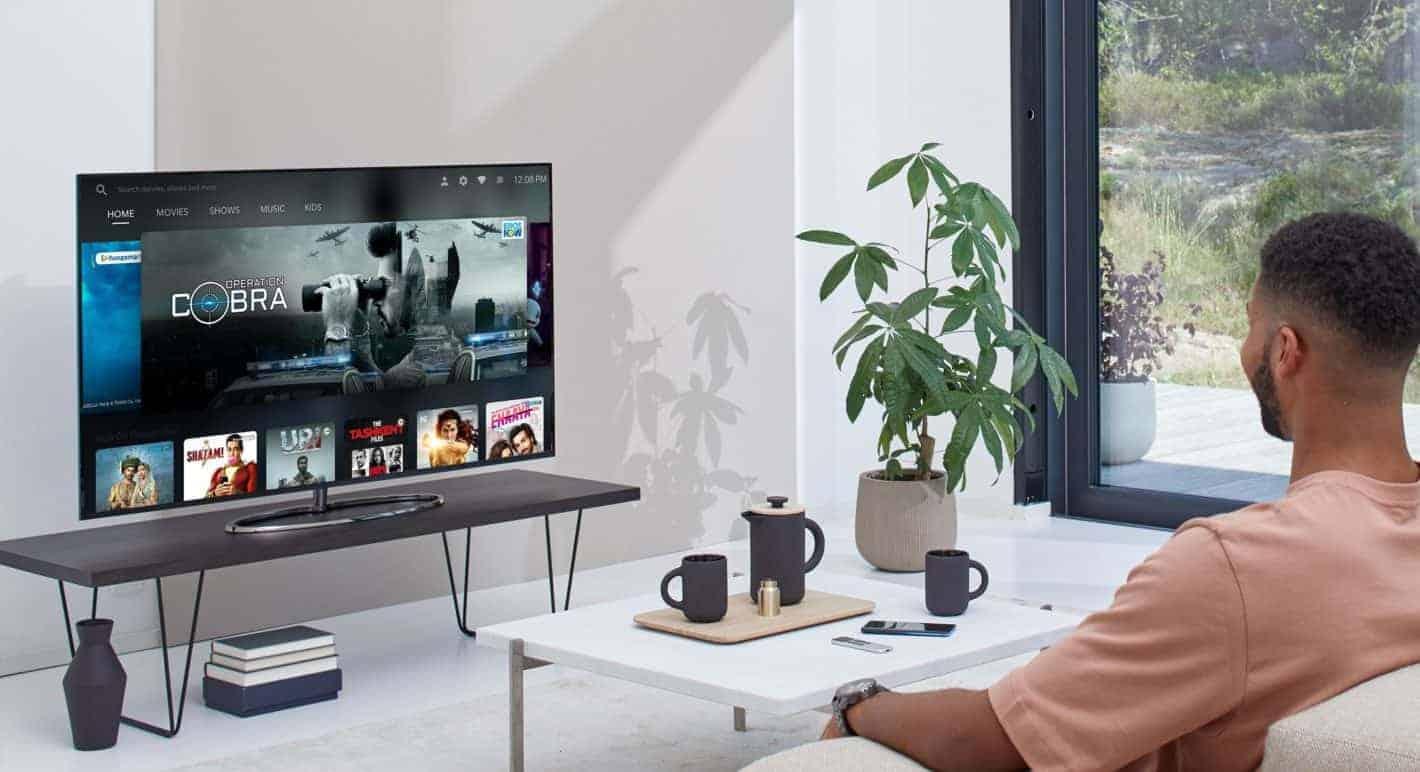 OnePlus has confirmed that three OnePlus TV variants are coming on July 2. The company confirmed that via its ‘OnePlus India’ Twitter handle, as the TVs will launch in India, at least initially.

The company teased price tags for its TV in a new tweet. OnePlus teased three different price tags, which suggests three OnePlus TV models are coming our way, as expected.

The company will launch three OnePlus TV variants on July 2, as expected

The 32-inch, 42-inch, and 55-inch OnePlus TVs got certified from various sources lately. Those seem to be the display sizes on these TVs. As a reminder, those will be affordable TVs, considerably more affordable than the OnePlus TV Q1 and Q1 Pro.

The first price tag the company teased is the INR1X,999, the second is INR2X,999, and the third is INR4X,999. That should give you, at least an approximate estimate of their prices.

Do note that these are absolutely the highest possible price points based on this tweet. It is possible that every single one of them will be more affordable than that.

The company has been teasing these TVs for a while now. The company did confirm that the TVs will feature an innovative acoustic arrangement, as the speakers will be rotated by 90 degrees.

OnePlus did confirm that its new TV will ship with a 95-percent screen-to-body ratio. That will be a standout feature in the budget TV segment, said the company.

India will be the first market these TVs will arrive to. The same happened with the OnePlus TV Q1 and Q1 Pro last year. The thing is, those two TVs never left India.

Well, these new budget TVs may launch in more markets. We at least hope they will, as it’s about time OnePlus does that. It had a test run with the OnePlus TV Q1 and Q1 Pro. 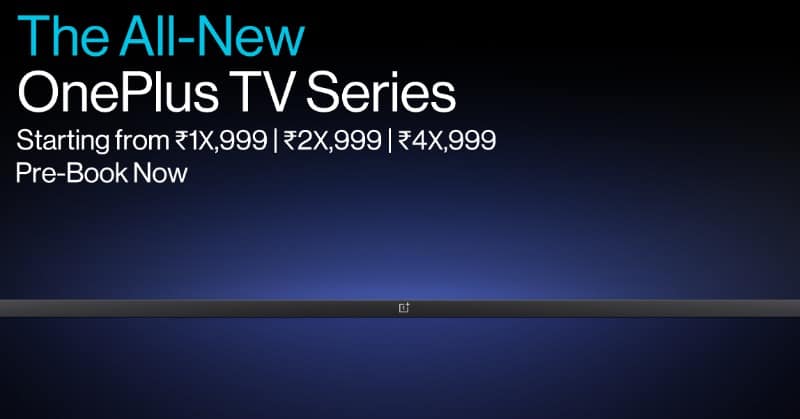