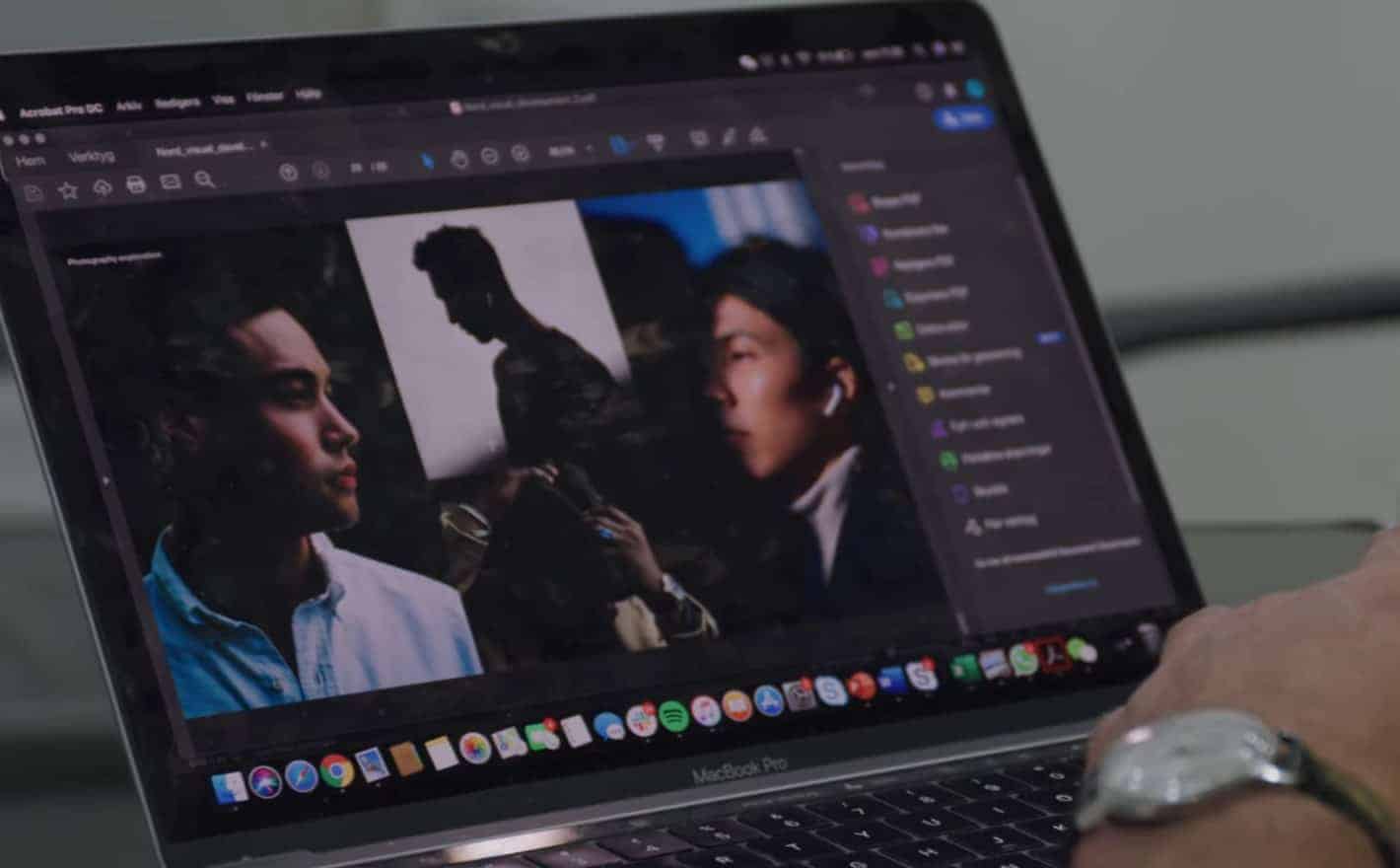 OnePlus has decided to tease its upcoming TWS (Truly Wireless) earphones. The company did that in a recent video published on YouTube. We're referring to the OnePlus Documentary trailer.

The company will premiere the documentary on June 30, and show us what it takes to develop a new smartphone. This particular documentary will show the development behind the upcoming OnePlus Nord, if that ends up being its name.

OnePlus teased its upcoming TWS earphones in its documentary trailer

That will be a mid-range smartphone, and the company has been teasing it left and right. In any case, at the 39-second mark in that video, OnePlus decided to tease its TWS earphones.

You can see that they will resemble the Apple AirPods quite a bit, and this seems to be the white model. Knowing OnePlus, we'll get more than one color variant, for sure.

If you're wondering what will they look like, well, they could resemble the Vivo TWS Neo quite a bit. In fact, it's possible OnePlus will use this very same design, but we'll see.

Whatever the case may be, it seems like these will be open-ear earphones, without a silicone seal at the top. Some people prefer that arrangement, and I'm one of them. Your mileage may vary.

An LED indicator light will be included on the front

Those earphones will come with a charging case, like every other pair of TWS earphones. The charging case itself will include an LED indicator on the front. That light will show you the battery status, and also battery charging status of the case itself.

As far as the battery status of earphones themselves is concerned, that LED indicator light will probably sit on the inside of that case. That is what most OEMs opt for, at least.

This will be the very first pair of TWS earphones from the company. OnePlus released two pairs of Bluetooth earphones, but they were not TWS earphones. Both of those pairs are quite capable, though.

So, expectations for the company's TWS earphones are quite high, to say the least. Those earphones will become official next month, alongside the OnePlus Nord handset.