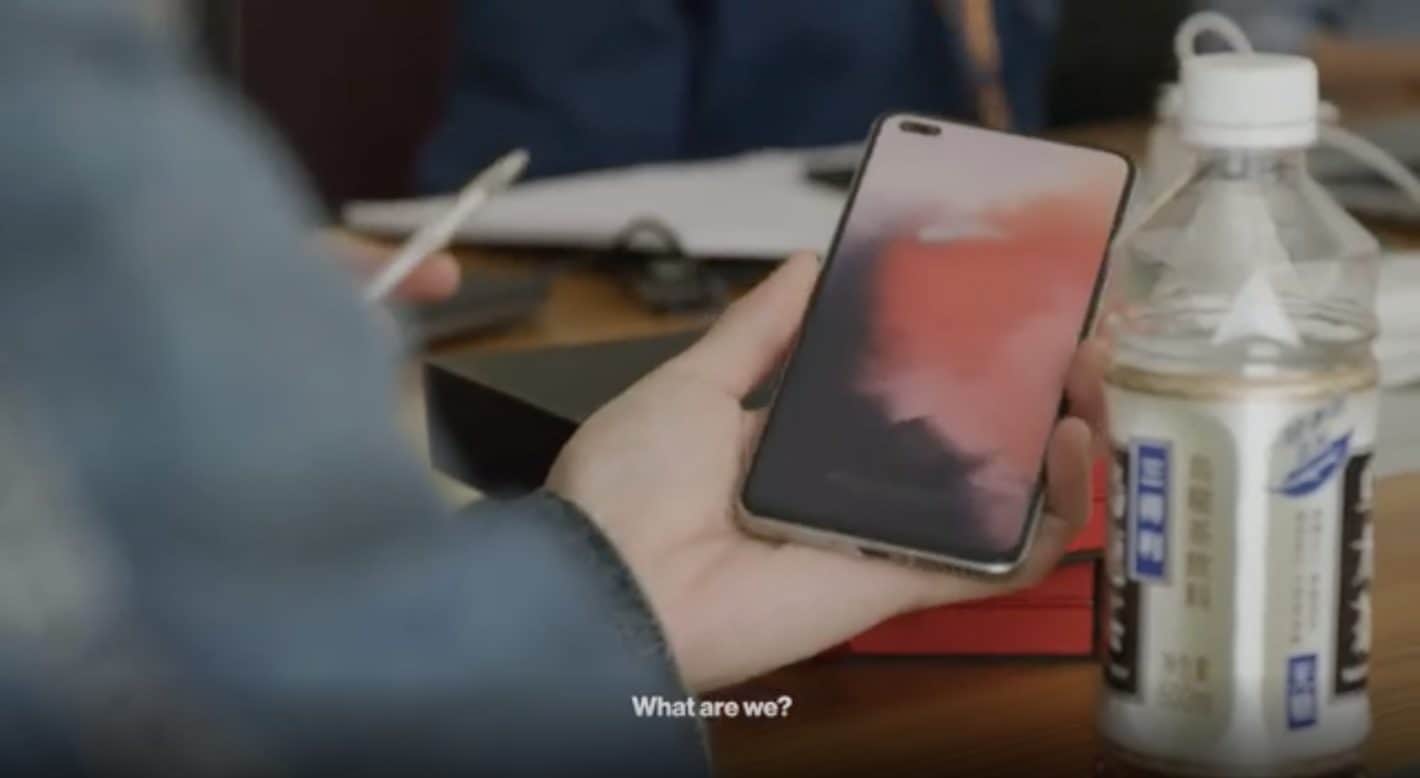 OnePlus’ CEO, Pete Lau, has confirmed the price range of the upcoming OnePlus Nord. The phone’s name got confirmed yesterday, after which the company’s CEO decided to tease its price… during the first part of the company’s documentary.

The OnePlus Nord price range may surprise you

Pete Lau said the following: “Nord will be our first product below $500 in recent years”. There you have it, the OnePlus Nord will, for sure, cost less than $500.

That will make it considerably cheaper than the OnePlus 8 ($699) and OnePlus 8 Pro ($899). That is to be expected, though, as the OnePlus Nord will be a mid-range smartphone.

The phone has been rumored to come with a $299 price tag, though that may have been too optimistic. We do hope that its price will be below $400, which fits in the sub-$500 category.

Still, it’s possible that it will cost $400+, which would not be surprising considering OnePlus wants to release a really capable mid-range handset. We’ll see what will happen in the end.

The company released the first part of its documentary

The documentary did not share much, to be quite honest, well, aside from this price range confirmation and some OnePlus Nord prototypes. The whole point of this documentary is to give you some insight into what it takes to develop a smartphone.

OnePlus usually takes 9-12 months for a smartphone campaign, from its inception to the final product. Well, the OnePlus Nord campaign was much shorter, the team had six months to bring it to life.

That being said, that brought a lot more stress to the whole process, and this documentary will show it all. In the first part, you’ll get the sense of urgency, that’s for sure.

Carl Pei, the company’s co-founder, also decided to scold the employees in it, which is interesting to see, as in behind-the-scenes content. This documentary also reveals that the phone has been inspired by the Nordic design trend, which was to be expected considering its name.

Now, in terms of the prototypes, you can check them out in the gallery below this paragraph. Do note that the devices shown here do not represent the final product.

The OnePlus Nord is expected to arrive on July 10. That date hasn’t been confirmed by OnePlus just yet, but it has been rumored. We do know, however, that it will arrive to India and some European countries first.

The device will probably be made out of metal and glass. We know it will feature two front-facing cameras, so we’re probably looking at a pill-shaped display camera hole. The device is also expected to offer the Snapdragon 765G, 5G connectivity, 30W fast charging, and more. Read our preview for more information.