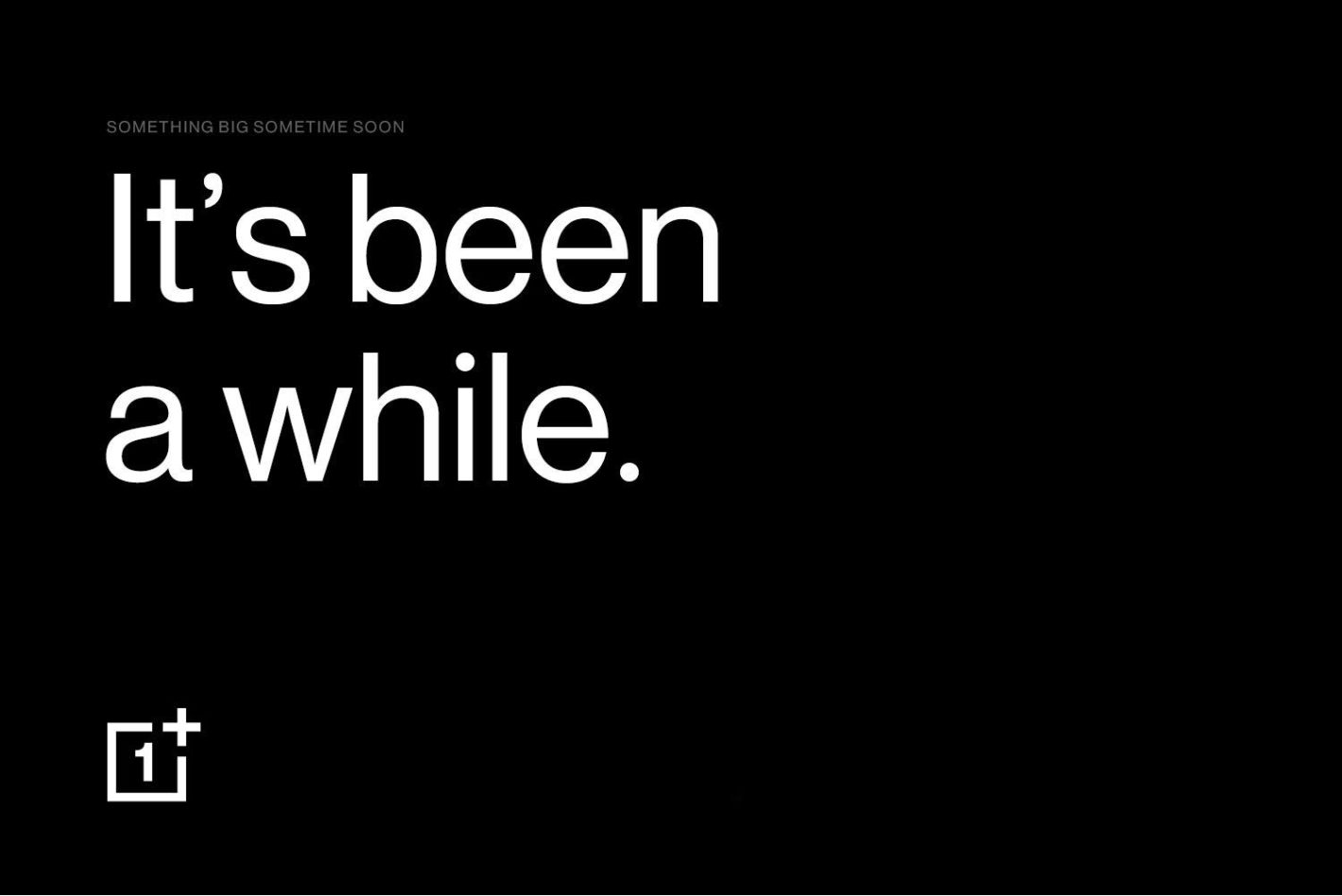 OnePlus is planning to launch a new smartphone soon. The name of that phone will probably be 'OnePlus Nord', and a landing page for the device is now up and running.

This landing page has surfaced on Amazon India. OnePlus has confirmed that the phone will be coming to India and Europe first, so it makes sense. This basically a confirmation that it will be sold via Amazon India.

OnePlus does not mention the device by name on that landing page, not at all. The company is quite cryptic when it comes to its name, as it's teasing both consumers and tipsters.

As far as the landing page itself is concerned, it does come with a 'Notify Me' option. You can leave your email if you'd like to be notified on the developments when it comes to the OnePlus Nord.

It is also worth noting that the company is promising a "chance to win exciting benefits" to those of you who do opt to subscribe. The company may hand out some goodies with a purchase of OnePlus Nord, or perhaps discounts.

On that landing page, you'll also see a short message from OnePlus, and a link to an Instagram page. The Instagram page in question is that for the @OnePlusLiteZThing.

That is the official Instagram page for this device, as the company is in full on teaser mode. If you'd like to be in tune with what's going on, subscribing to that Instagram page may be a good idea.

The OnePlus Nord is expected to arrive next month. July 10 has been mentioned as its launch date by tipsters, though OnePlus still did not confirm anything.

A documentary series is also coming

That series will come in four parts, and the first will premiere on June 30. So, the last part is expected to land once the OnePlus Nord launches, or after that.

The OnePlus Nord, or whatever it ends up being called, will be a spiritual successor to the OnePlus X. It will be a mid-range smartphone, that's for sure. You can also expect aggressive pricing from the company.

The phone will ship with a fullHD+ 90Hz AMOLED display, and the Snapdragon 765G SoC. It will support 5G connectivity, and chances are 30W fast charging will also be included.