It seems like the upcoming OnePlus Nord handset will feature four cameras on the back. We thought that three will be included on the back, until now, but Max J. decided to set the record straight.

Max J., as many of you know by now, is a well-known tipster, and is usually spot on when it comes to leaks. Well, he shared an interesting tweet with the public recently, which may be a bit confusing at first.

If you take a look at the image below this paragraph, you’ll see the word ‘soon’, but with four O’s. Instead of O’s, though, the source used four camera lenses. 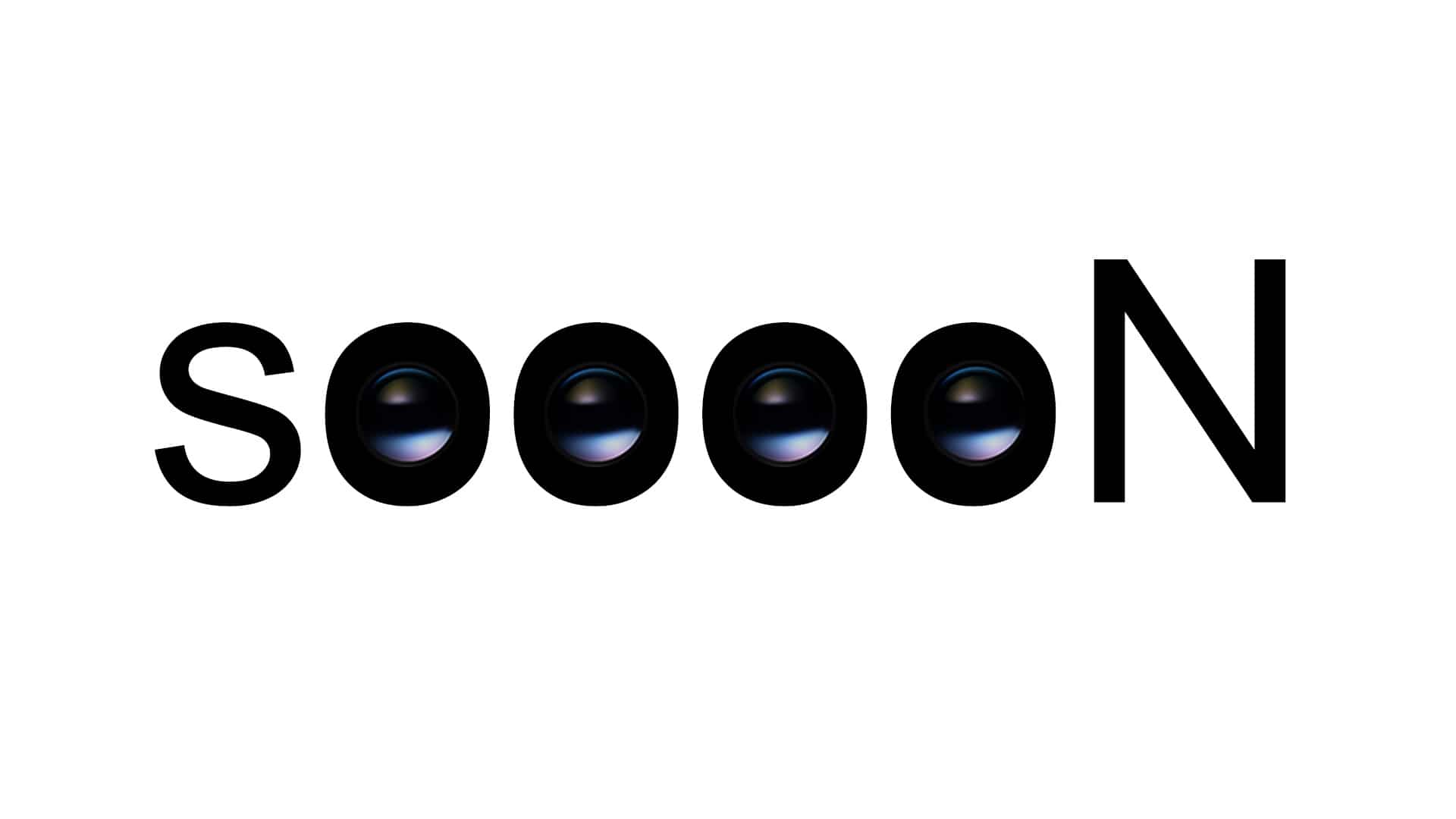 The OnePlus Nord will include four cameras on its back

We initially assumed that this has to do with the OnePlus Nord and its cameras, and the tipster confirmed that fact. So, the OnePlus Nord mid-ranger will have four cameras on the back, and likely one on the front.

Do note that this phone got certified as Nord by OnePlus, so we’re not sure which name will the company use in the end. This device first leaked as the OnePlus 8 Lite by OnLeaks, and it included three cameras on the back.

Rumors started surfacing, claiming that the device will launch as OnePlus Z after all. Following those rumors, the Nord by OnePlus / OnePlus Nord name popped up. That will be its final name, it seems, if things don’t change by the time it launches.

The OnePlus Nord will become official next month. That is also something Max J. confirmed recently. The device will launch alongside the company’s first pair of TWS earbuds, the OnePlus Buds.

It will be fueled by the Snapdragon 765G, and support 5G

The device will be fueled by the Snapdragon 765G, and it will support 5G. The phone will be made out of metal and glass, and offer really thin bezels. A display camera hole will be included on the front, and will likely be centered.

The device will include a flat fullHD+ display, which will likely have a 90Hz refresh rate. An in-display fingerprint scanner will be a part of the package as well.

It remains to be seen whether the phone will offer some sort of water resistance certification. Wireless charging probably won’t be included, but OnePlus may yet surprise us, we’ll see.

Chances are that the phone will include 30W fast wired charging, though, same as the OnePlus 8 series. Android 10 will come pre-installed on the device, along with OnePlus’ OxygenOS.