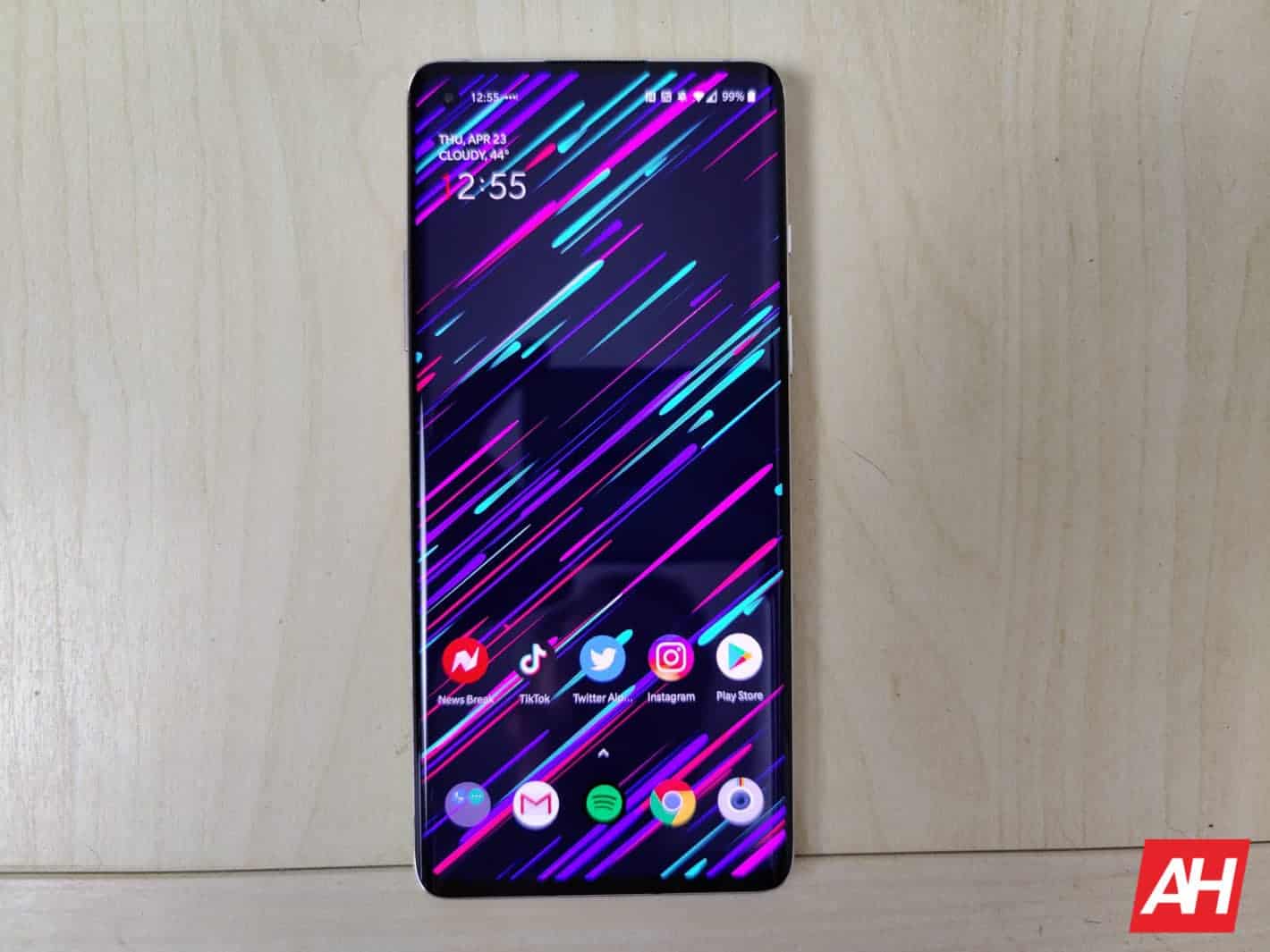 OnePlus is rolling out a new update to the 8 and 8 Pro smartphones, starting today.

It's going to be Oxygen OS 10.5.8 and 10.5.10 respectively. These updates are bringing a load of new fixes to both smartphones. As well as the May 2020 security patch. Which yes, the June one just started rolling out, but there isn't a huge difference between the two. So it's not a big deal.

What's in the OnePlus 8 series update?

There's a pretty long changelog for these updates for the OnePlus 8 and OnePlus 8 Pro. But the big theme here is bug fixing, and optimizations. This is pretty common for OnePlus phones after they go on sale. Get a handful of bug fixing and optimization updates.

Otherwise, there are a lot of optimizations in the system itself. Including optimizing the touch and interaction experience, the expanded screenshot user experience for some scenes, and more.

There's also some changes to the camera here. OnePlus has added the H.265 HEVC codec, which si going to reduce video storage size seamlessly. Allowing you to capture and shoot more without compromising quality. There's now a new auto ultra-wide-angle lens feature when shooting at close range to improve picture quality of edges – that's for the OnePlus 8 Pro only. OnePlus also optimized the click animation for camera shutter, boosting the smoothness of photo taking. And it also improved the shooting experience with camera and improved stability.

When will I get this update?

The update isn't yet rolling out widely. Only a handful of people have the update so far. In fact, OnePlus has not even made a post about it on their forums just yet. So it could still be a few days before it rolls out widely.

But once it does start to roll out, you should be able to jump into your Settings, tap on System and then on System Updates and pull down the update. If you wait long enough though, it'll automatically get pushed to your device. So you won't even need to try and pull it down, which is also really nice.

This update should fix a lot of the issues that users are having right now, so hopefully it comes out sooner rather than later.