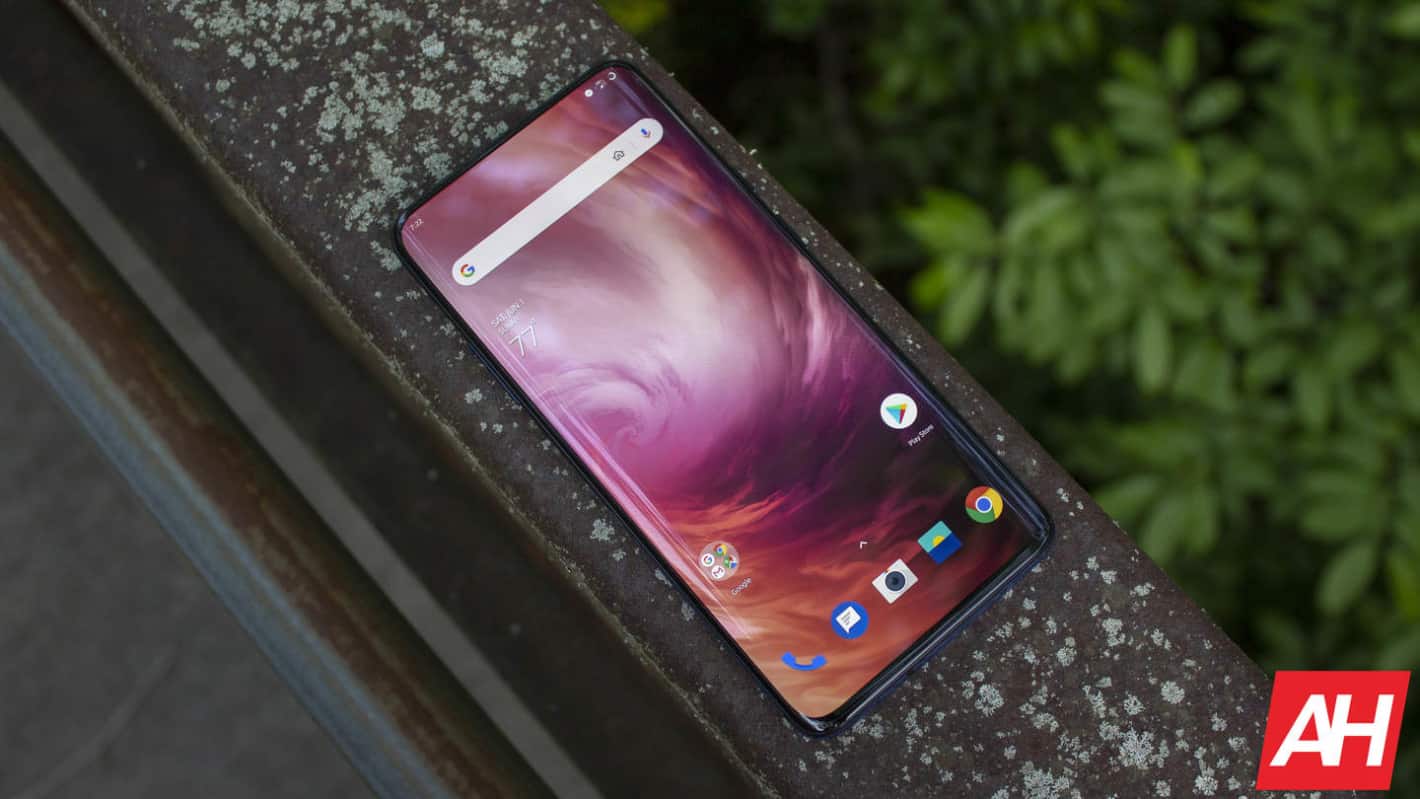 The OnePlus 7 and 7 Pro have started receiving a new beta update, and that update comes with a dark mode toggle option. The update in question here is the Open Beta 15.

The OnePlus 7 & 7 Pro now have access to a dark mode toggle, in beta

This quick toggle does the same thing the switch in the settings does, it switches between light and dark modes. Now, in addition to that, OnePlus also fixed the sharp edges of application cards in the recent apps screen.

The screen flashing issue after locking the device has been fixed as well. The OnePlus Brand logo has been updated for a refreshed look.

The Android Security Patch for June 2020 is also a part of this update. That is the latest security patch that Google released for the Android operating system.

The last entry in the changelog has to do with the 'Phone' aspect of the device. You will now see the frequently dialed contacts in the dialing interface of that app.

As you may remember, OnePlus did say that it will release less beta updates moving forward. That has not yet happened, as we're seeing plenty of Open Betas still.

The OxygenOS Open Beta 15 update is rolling out to the OnePlus 7 and 7 Pro as we speak. If you're already running beta software, you will get this update OTA (over-the-air).

If you're running a stable version of OxygenOS, you'll have to install this update manually. Do note that you will not lose data once you install it, but you will lose it when you end up returning to the stable build.

The update process is quite straightforward if you're switching from a stable channel. You'll need to download the update package when it becomes available, and install it manually from the device. PC is not required at all.

That is basically it. If you're already running beta software and the update is still not available to you, you can always try using Oxygen Updater app to update.