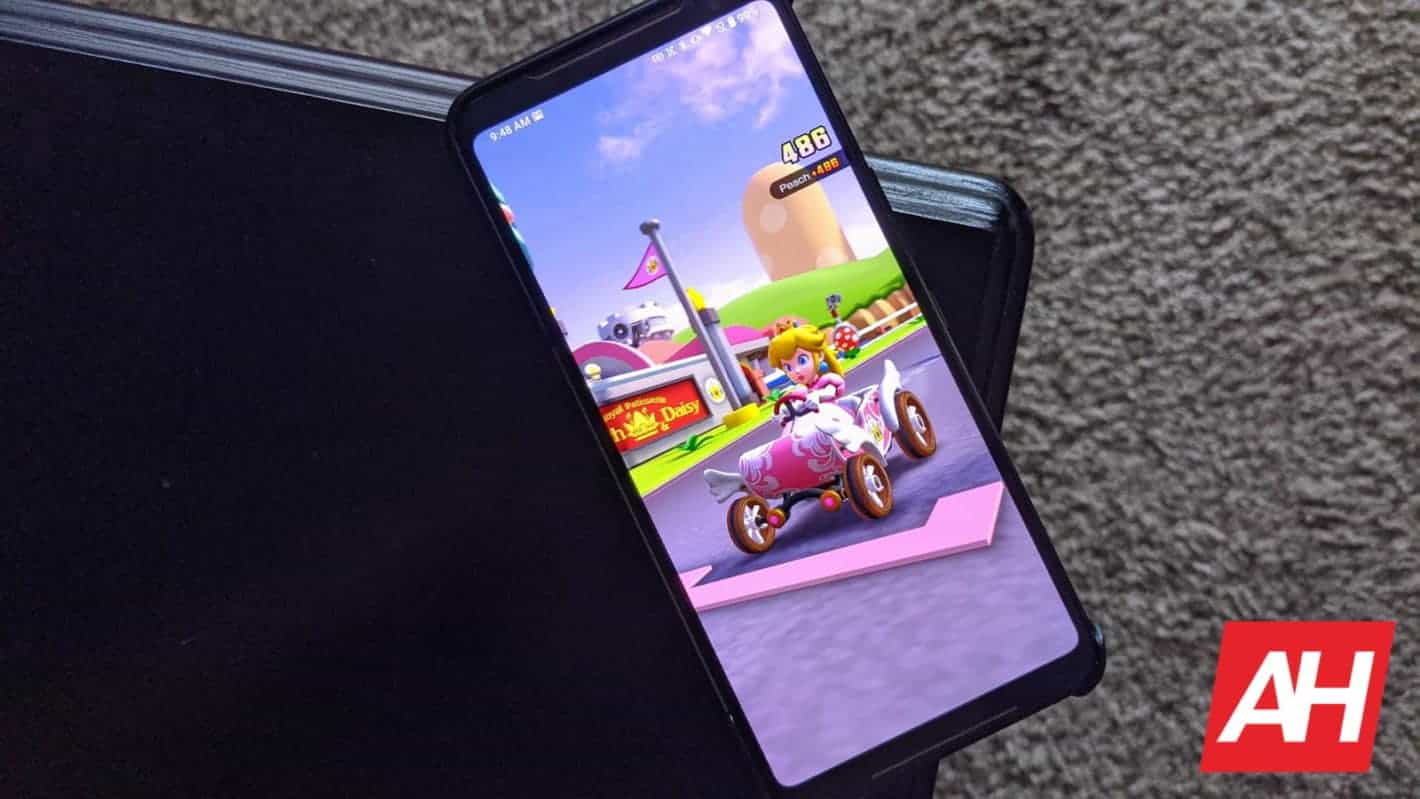 Nintendo is making some big changes to its plans with mobile games. The decision to shift course is said to be due to the wild success of Animal Crossing: New Horizons.

A game the company recently launched for the Nintendo Switch console back in March on the same day Bethesda launched the heavily anticipated DOOM Eternal.

Nintendo had shied away from mobile games for a very long time. Eventually moving into the industry with its first title a few years ago, Super Mario Run. It's latest now being Mario Kart Tour.

During the pandemic however, it wasn't the mobile games that Nintendo launched that were bringing it huge success, hence the reason to change its plans.

Nintendo plans to move away from mobile games in the future

So how big is Nintendo's decision to shift course? Pretty big it would seem as it now intends to move away from mobile games. According to a report from Bloomberg.

As noted above a big factor in this change revolves around the success of its latest Animal Crossing game for the Switch. And the somewhat lack of success for its mobile titles. Even games like Fire Emblem Heroes, the mobile game that had been making it the most money, was not doing nearly as well as it used to.

Between those two instances, Nintendo likely doesn't see a reason to continue with mobile games as heavily as it was. At first, Nintendo branched out to mobile as a way to drive revenue during a downturn. And mobile games can be quite lucrative, so as a business decision it was probably a sound one.

However, none of its mobile games have succeeded in driving the same type of excitement that its console titles have. Meanwhile Animal Crossing: New Horizons, its latest console title, has been a smash hit.

Nintendo has no new games in the pipeline

Beyond having a change of heart to have a strong mobile game presence, Nintendo also apparently has no new games in the pipeline.

It was suspected to have plans for more games at one point, including one from its Zelda franchise. But it would appear that that is no longer the case for now. That doesn't mean that Nintendo won't release any more mobile games at all.

DeNA Co. President Isao Moriyasu states that users shouldn't expect any new mobile titles from Nintendo until after the current fiscal year is over. That suggests that there will eventually be a new mobile game from the company, but that it will also be a while before that time comes.