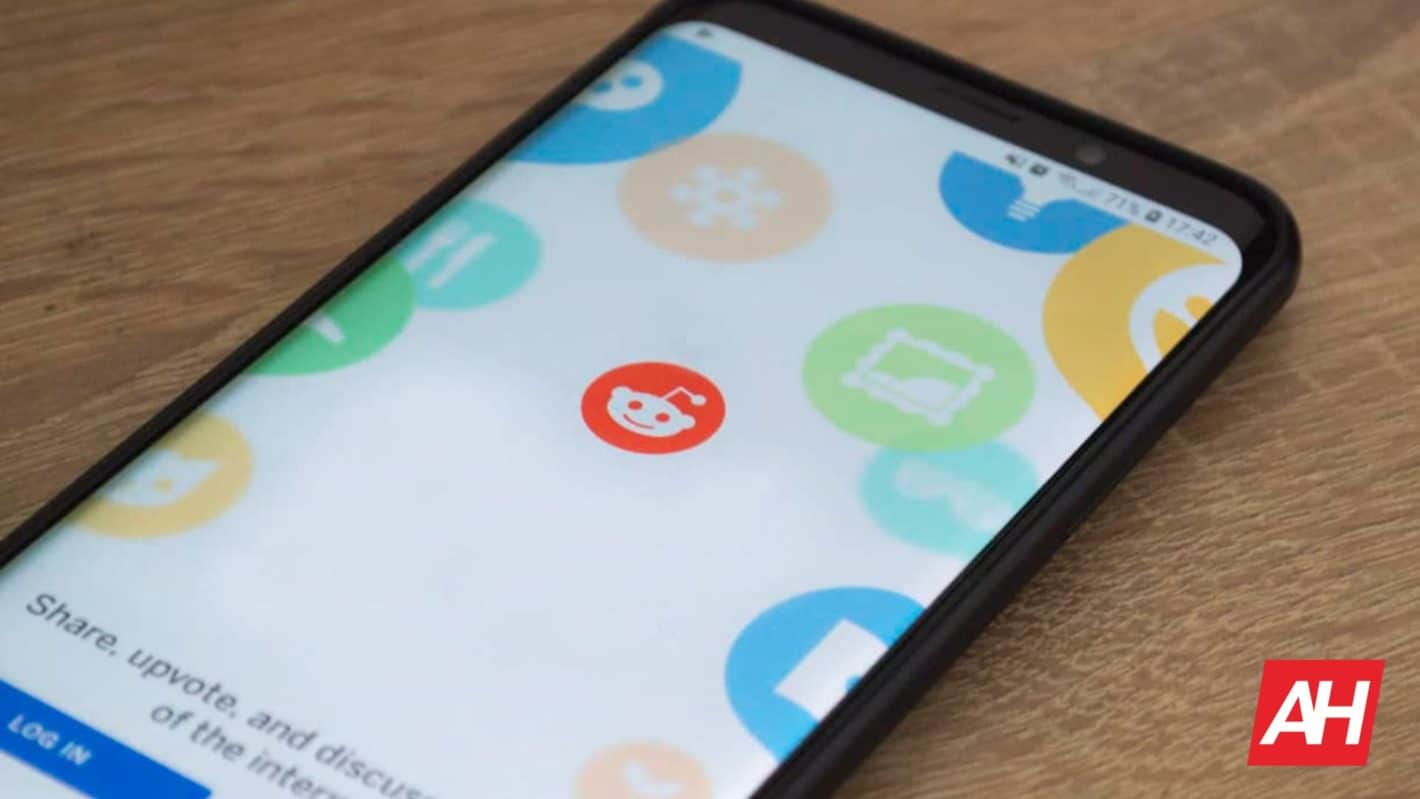 Reddit on Android is reportedly receiving a new Anonymous Browsing mode and it doesn't just replicate a sign-out. That means users can now move over to more private browsing with just a couple of clicks. And that they will get more out of the mode than was previously in place.

Reddit is notifying users of the change via a new pop-up that appears when Anonymous Browsing is activated. That now tells users that the browsing and search history won't be saved. Recommendations based on private browsing won't be provided either, saving some potentially embarrassing automatic feed entries later on. It also notes that user Anonymous Browsing behavior won't be associated in any way with their account.

Reddit "Anonymous Browsing" mode isn't new, except where it is

The way users access anonymous mode hasn't really been changed, which could lead to some confusion. Users simply need to tap their profile picture at the top-right-hand side of the UI. Then, a click on the drop-down menu next to their username will pull up a list. Within that list, tapping on "Anonymous Browsing" will switch over to that mode for the Reddit app.

The changeup doesn't modify Reddit's behavior either. Users still won't be able to post, comment, up or downvote, or engage in other similar activities.

But it does change things up under the hood, setting it apart from unofficial apps.

Prior to this update, when users switched over to anonymous, all it did was sign the user out. That, in turn, meant that a subset of identifiers was still in place. That potentially exposes users but it also means that the personalization of the feed wasn't deactivated. It just treated users like frequent visitors who didn't have an account.

Another drawback, of course, was that search history was saved over. So viewing previous searches only required switching back to the anonymous browsing mode from the user sign-in menu.

Now, Redditors are assigned a completely new set of unique IDs every time they sign in anonymously. That also resets the Reddit personalization engine and search history. There's no connection at all anymore to the user's actual accounts. Exiting Anonymous Browsing mode clears and deletes everything on the device in question. Data collected from the session is associated with the Unique IDs and not the account.

Users are returned to their signed-in account and personalization, notifications, and more are no longer in any way associated with the private session.

This is rolling out right now

As noted above, everything else about the new browsing mode stays effectively the same. So long-time Redditors won't need to learn any new UI interactions to make use of the update. And, of course, that mode is still included for free as a core function of the Android app.

The update is rolling out now so users should already be seeing a difference. But there isn't an exact timeframe for its finalization, so that may not be the case for everybody just yet.

In the meantime, there's still no word on another new incoming feature yet either. Namely, that's the Apple and Google sign-in option that was recently spotted in testing. That will allow the sign-in and sign-up process to be drastically more intuitive and simplified once it does arrive.