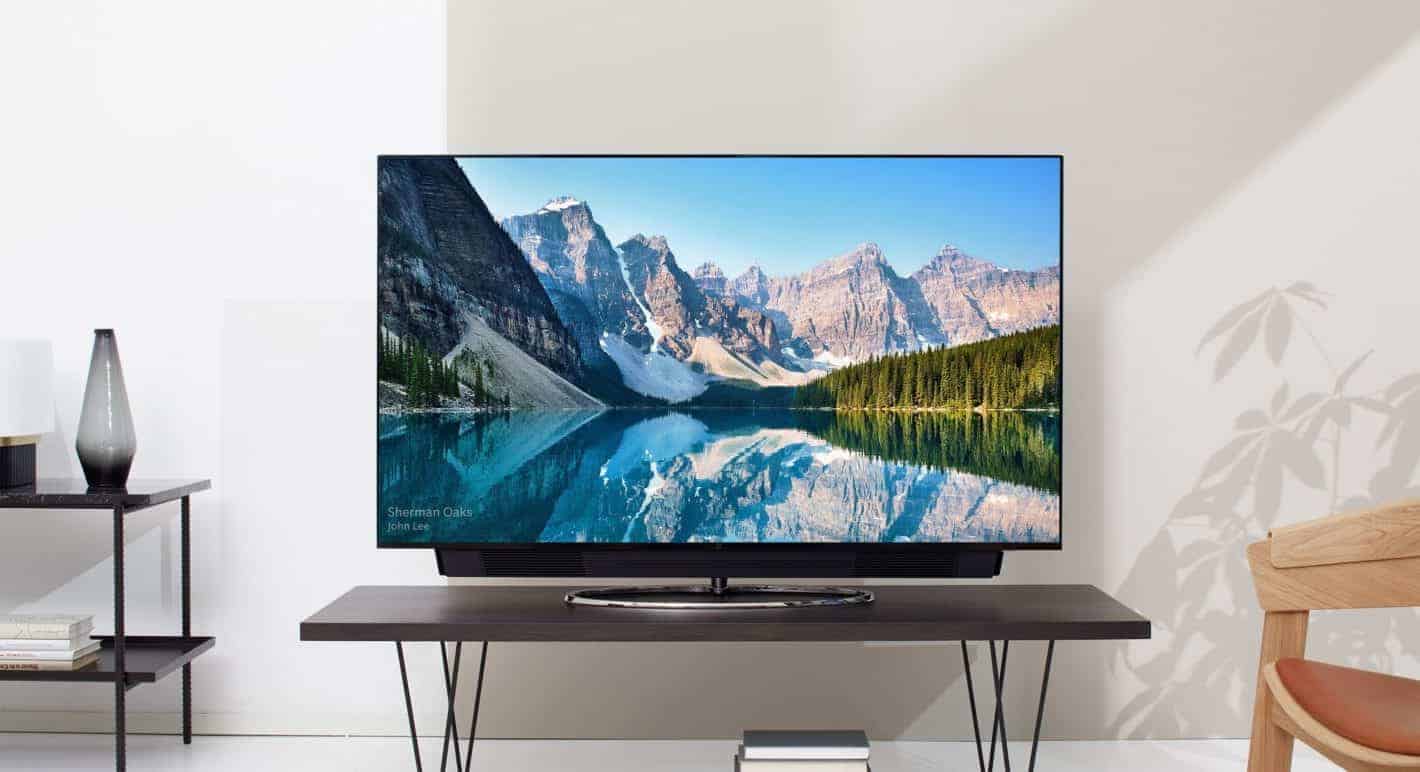 OnePlus had announced that its new OnePlus TV product(s) are coming on July 2. Well, now the company has released a new teaser, and it’s quite clear that the upcoming OnePlus TVs will cost less than $300, thus be more affordable than exepcted.

Do note that the price tag has been teased in India, though. These products will launch in India first. OnePlus made it clear that the pricing for the new OnePlus TV lineup will start at Rs. 1X,999.

So, the company hasn’t really revealed the full price tag, but Rs. 20,000 translates to $265. The price tag for the base model will probably be close to Rs. 20,000 either way, so that’s the price tag that you can expect.

That will be the price tag of a 32-inch model, quite probably. In addition to that, OnePlus is expected to announce 43-inch and 55-inch OnePlus TVs on July 2. The company certified all three of those TVs.

All of them surfaced on the Bluetooth SIG website, which confirmed that Bluetooth 5.0 will be included. Three remote controllers also got certified, for these three TVs.

So, comparing this new OnePlus TV’s 55-inch model to the OnePlus Q1 would be a better call. We still do not know how much will that variant cost, though, but it will be considerably more affordable than the OnePlus TV Q1.

Even the 55-inch model will be quite affordable

The upcoming OnePlus TVs will be more affordable than most people expected, and that goes for all three models. The 55-inch model may cost $100-200 more, though.

OnePlus will look to cut costs with these TVs, so don’t expect 4K displays like on the OnePlus TV Q1 series. These TVs will probably ship with fullHD panels.

Android TV will come pre-installed on all three TVs, and we’re expecting stereo speakers to be a part of the package as well. These TVs will probably have really thin bezels, just like their predecessors.

India will be the launch market for OnePlus’ upcoming TVs, but it will be interesting to see if they’ll make it to other markets. The OnePlus TV Q1 and Q1 Pro are still exclusive to India.

OnePlus will be looking to push its TVs to other markets at some point, but we’re not sure if that will happen this year. 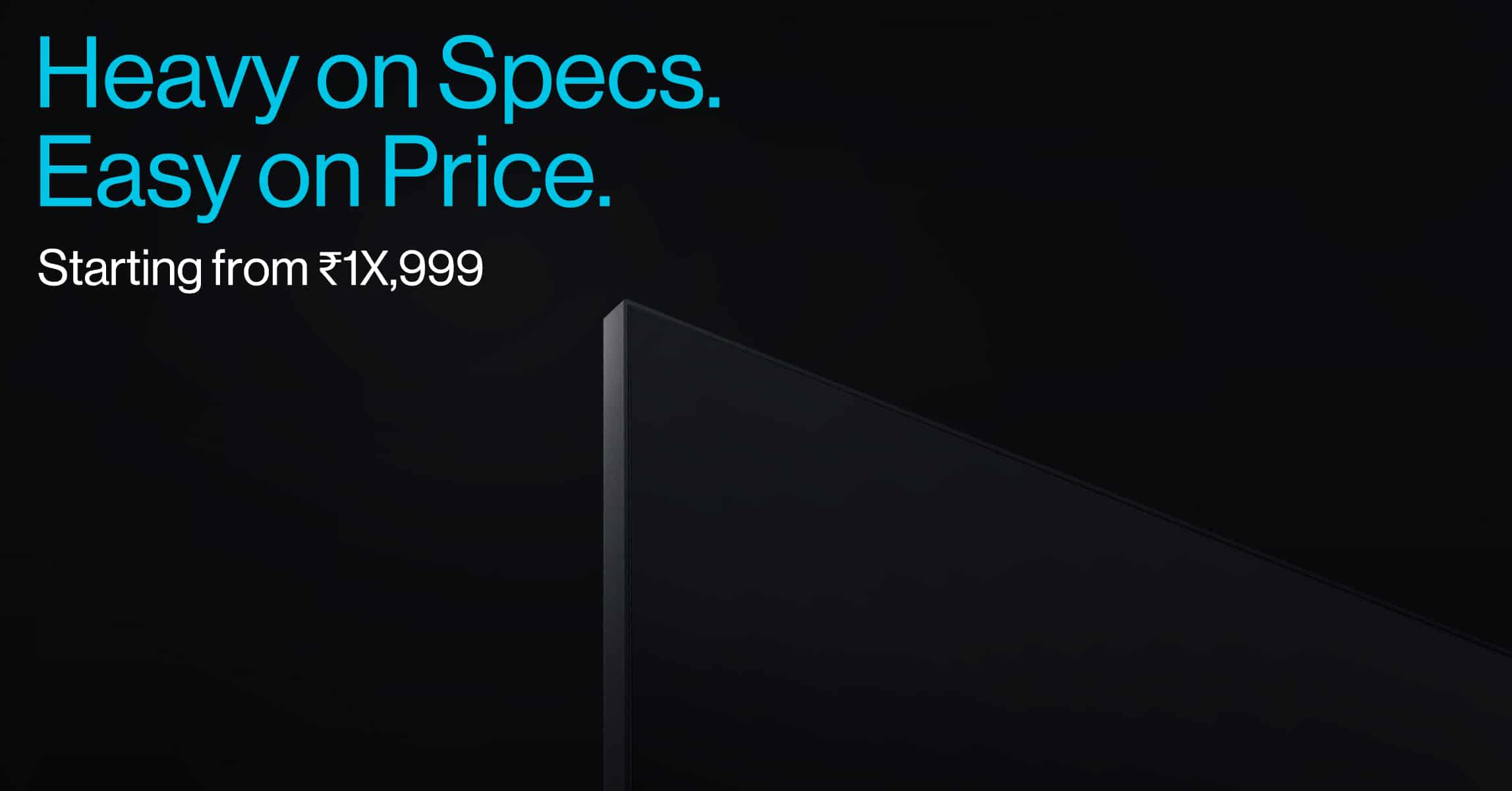